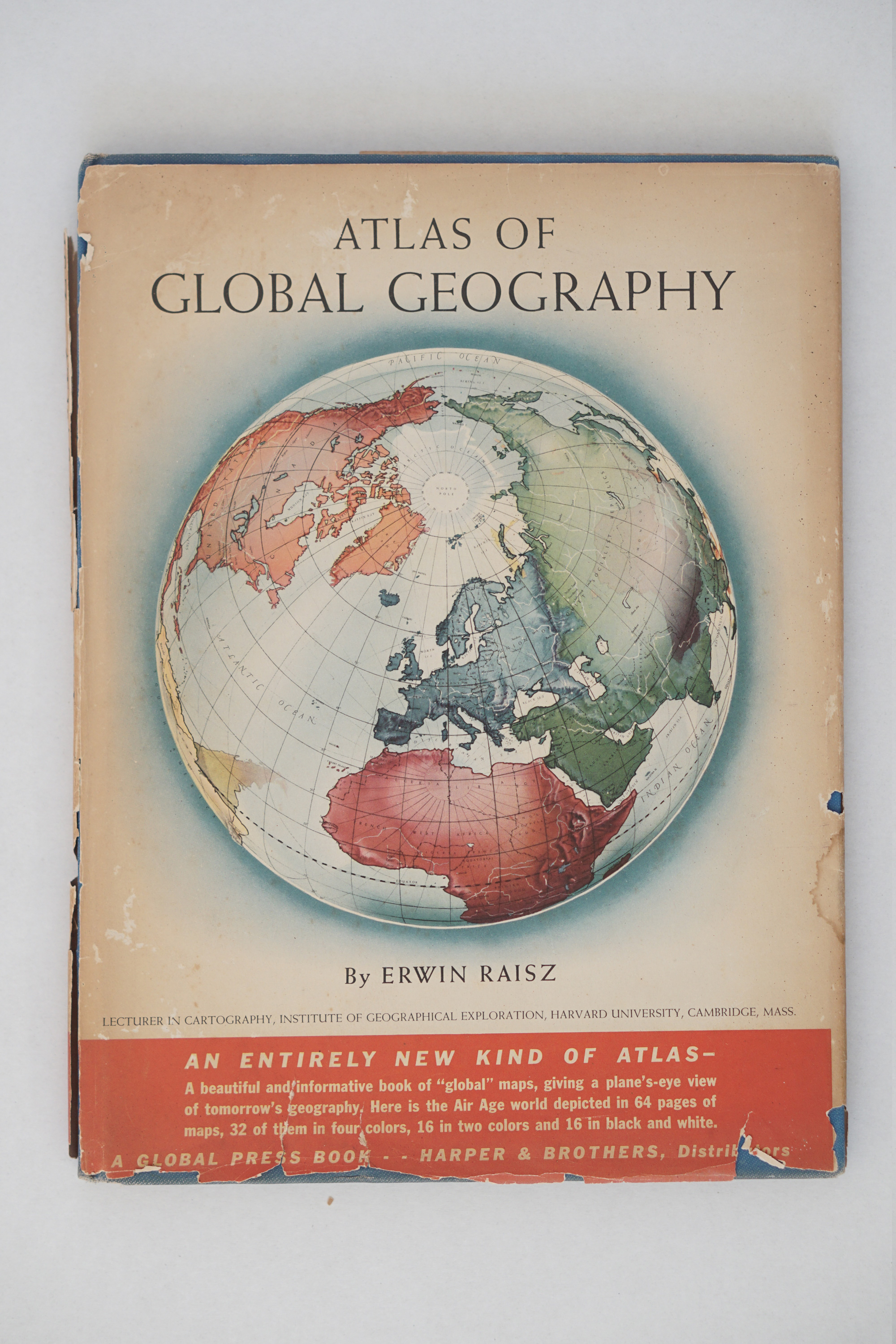 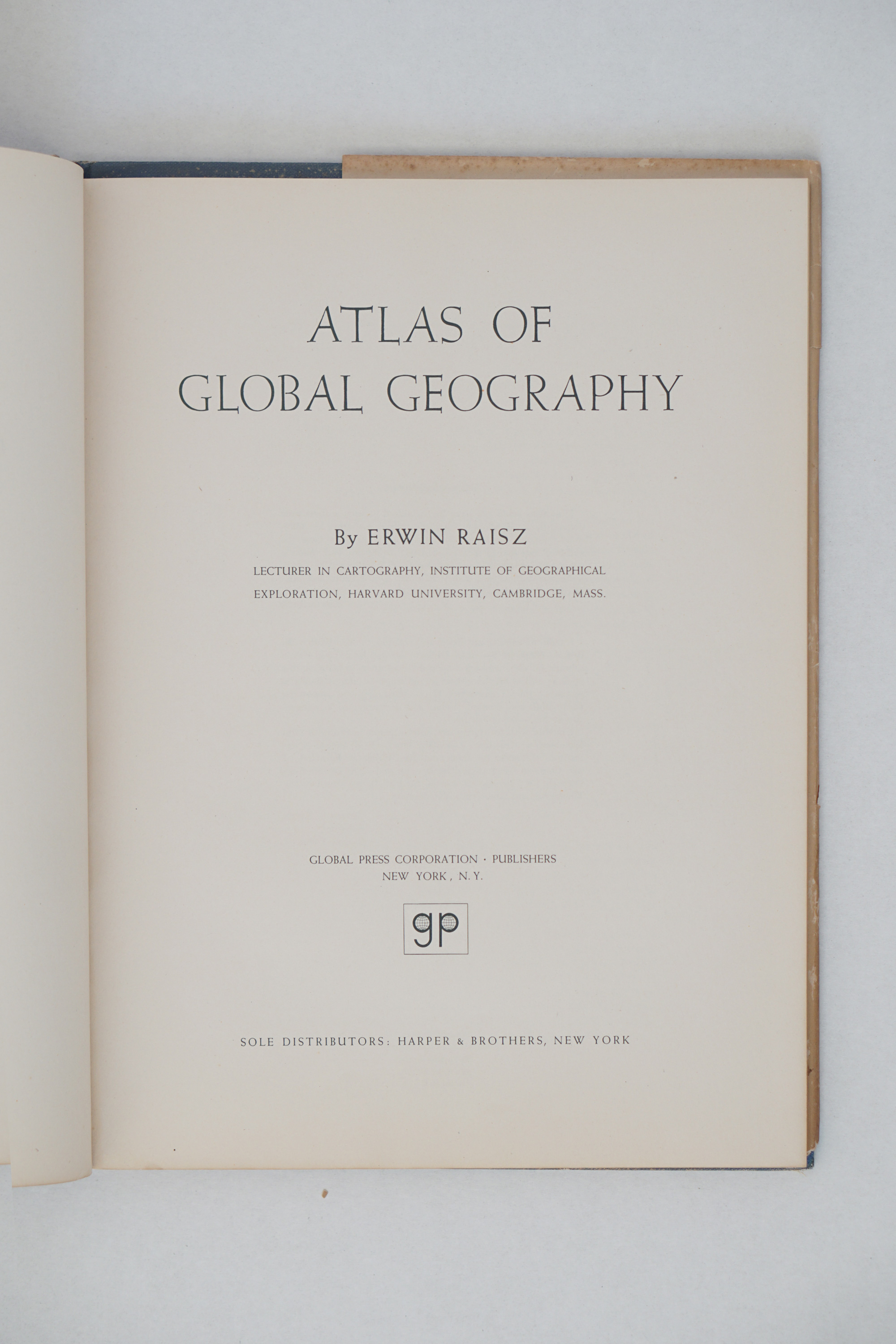 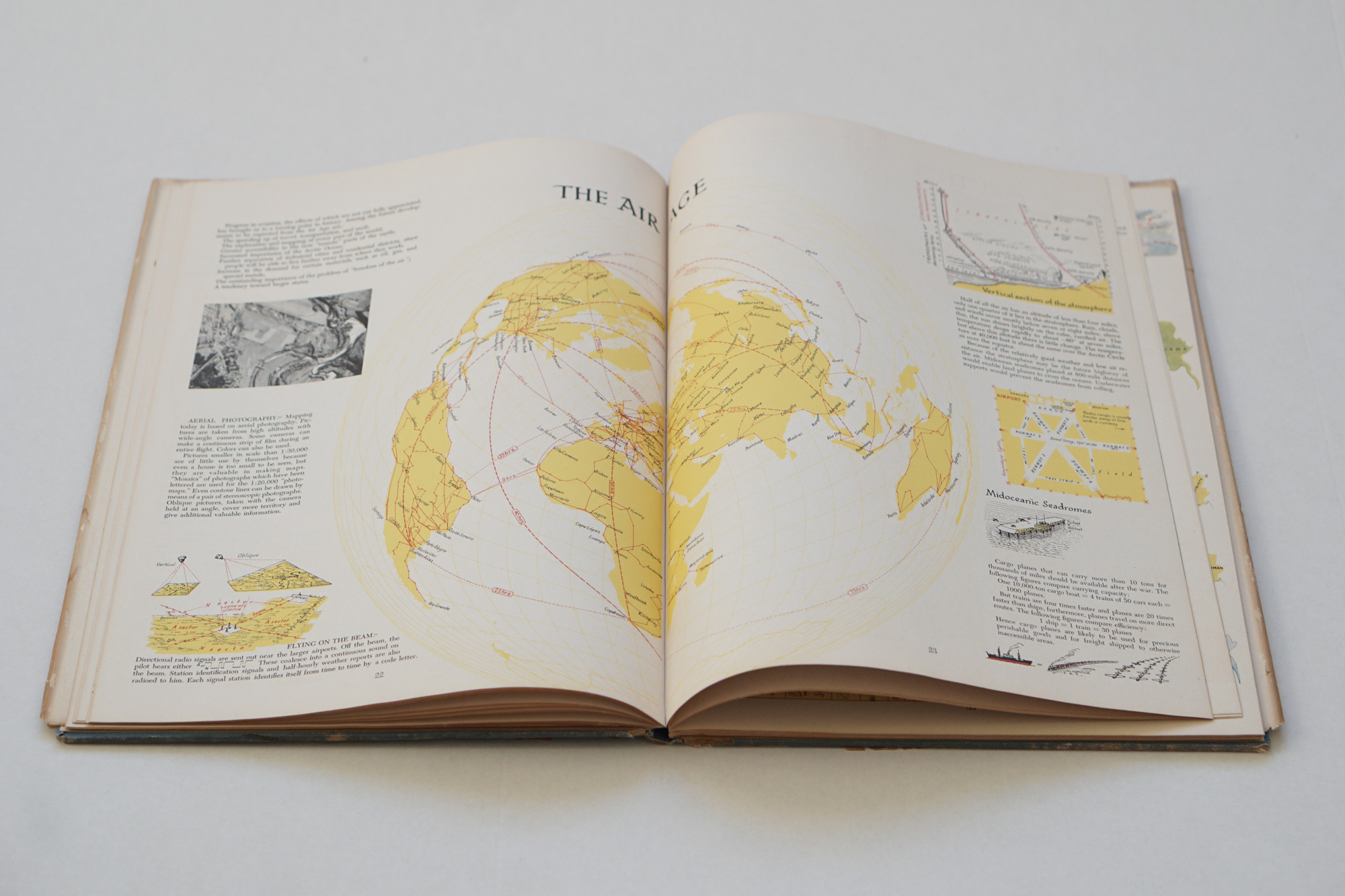 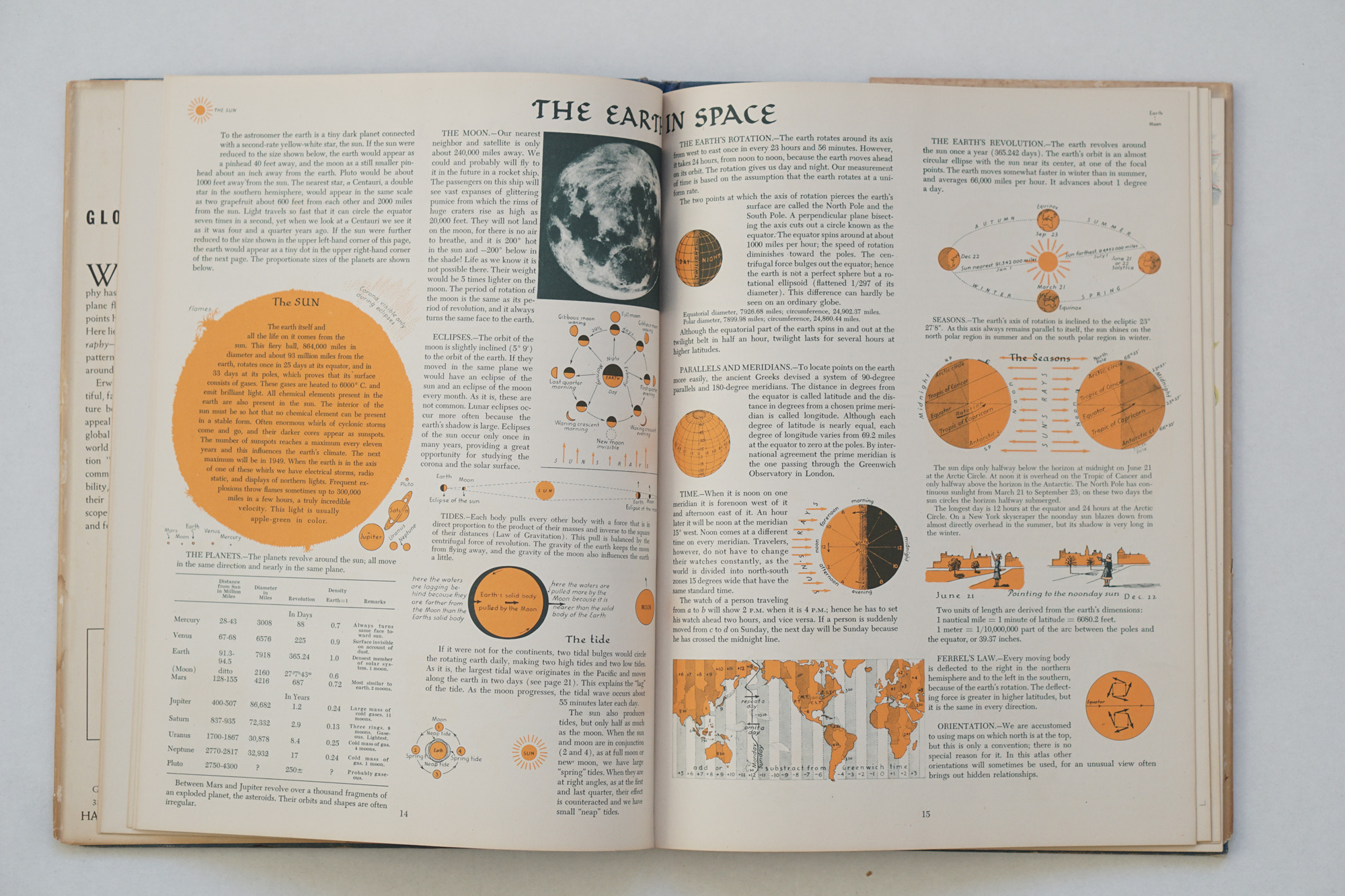 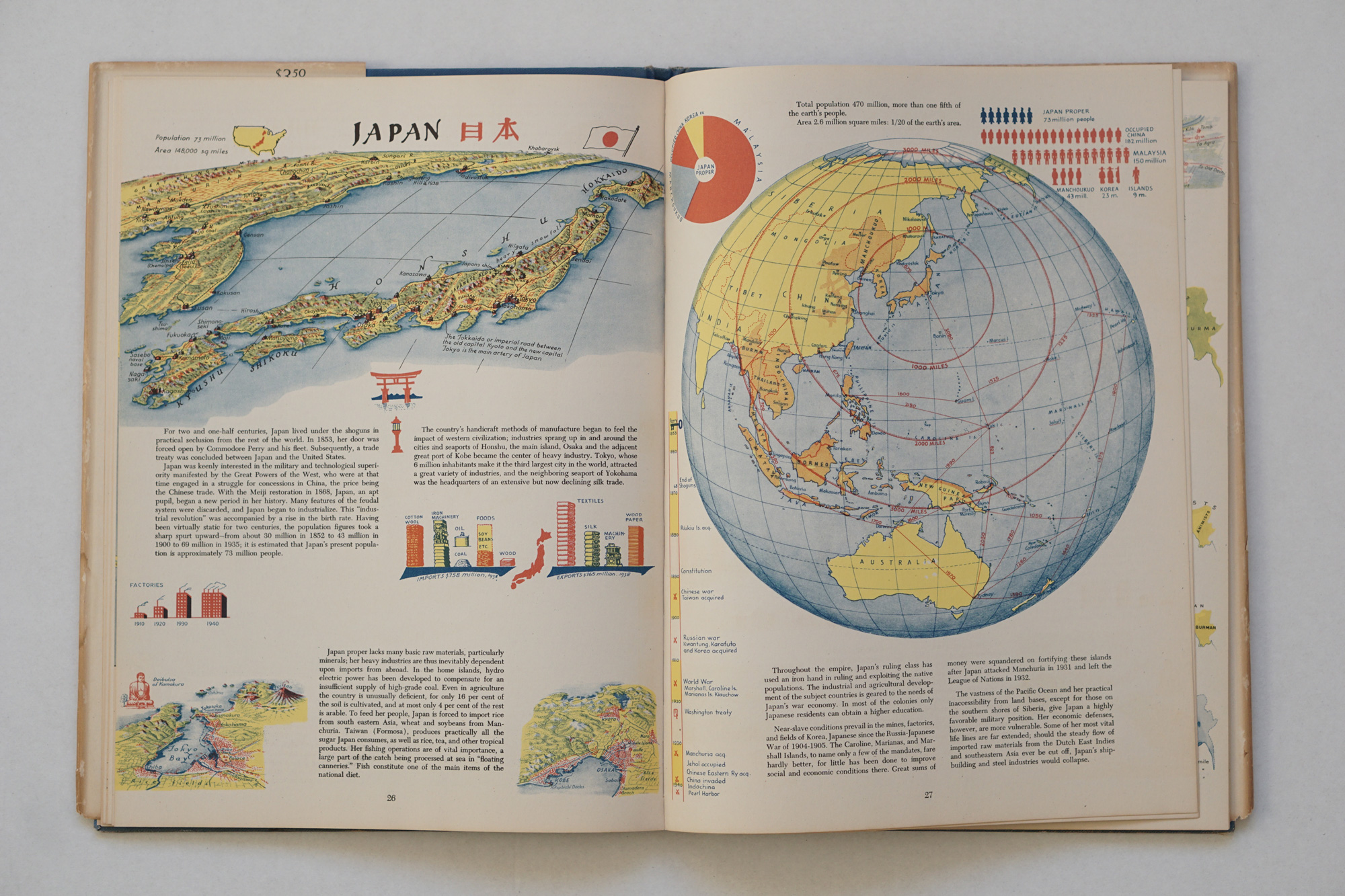 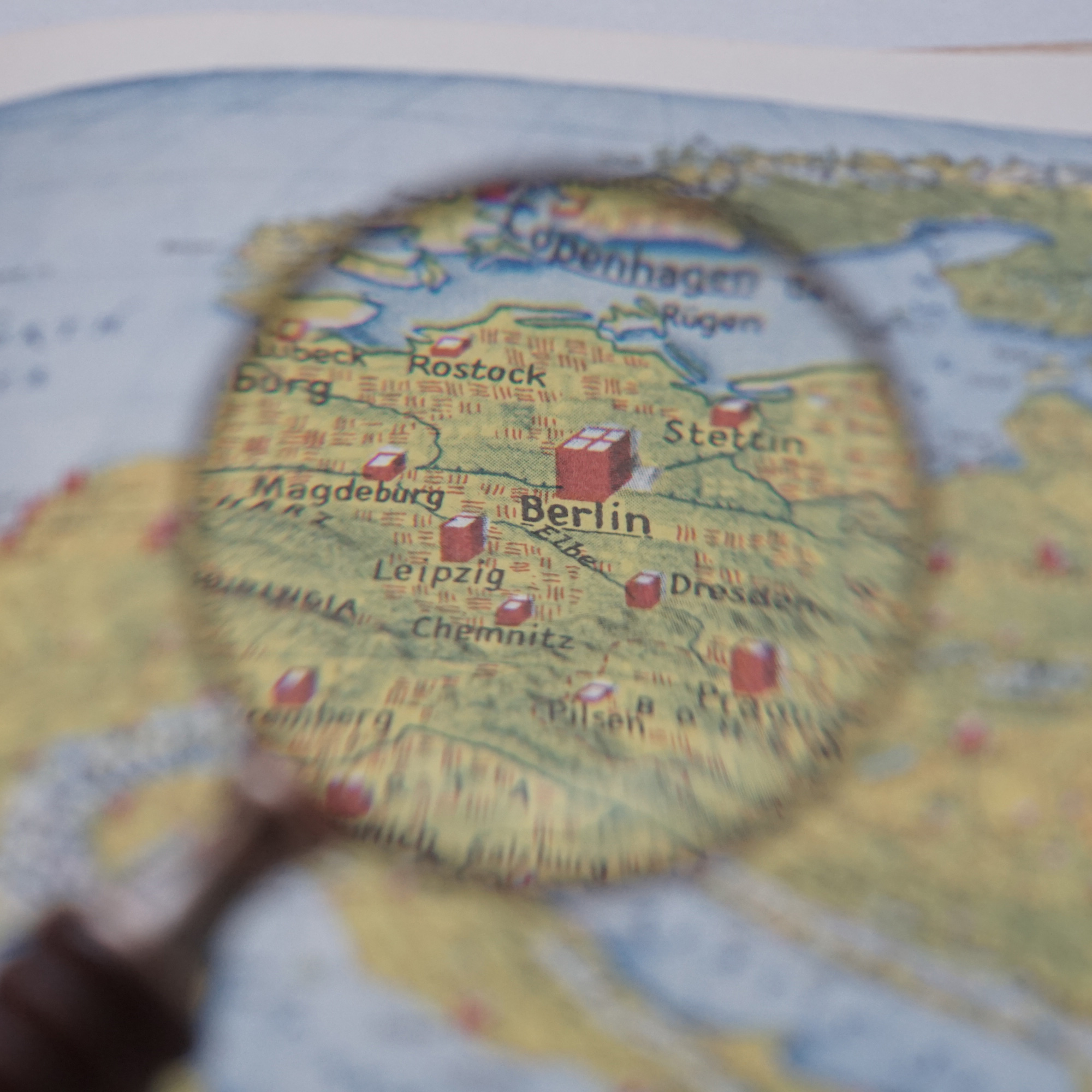 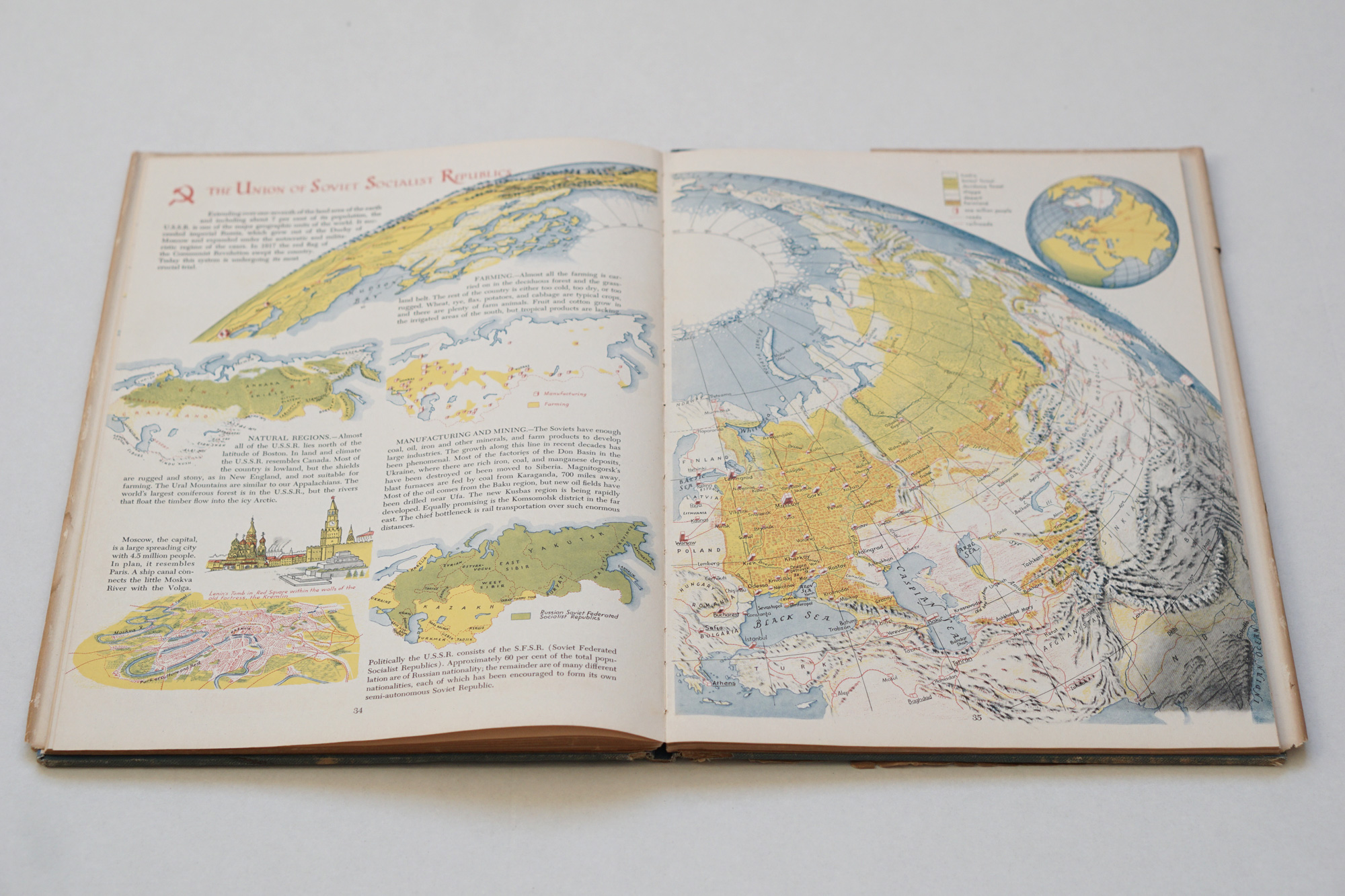 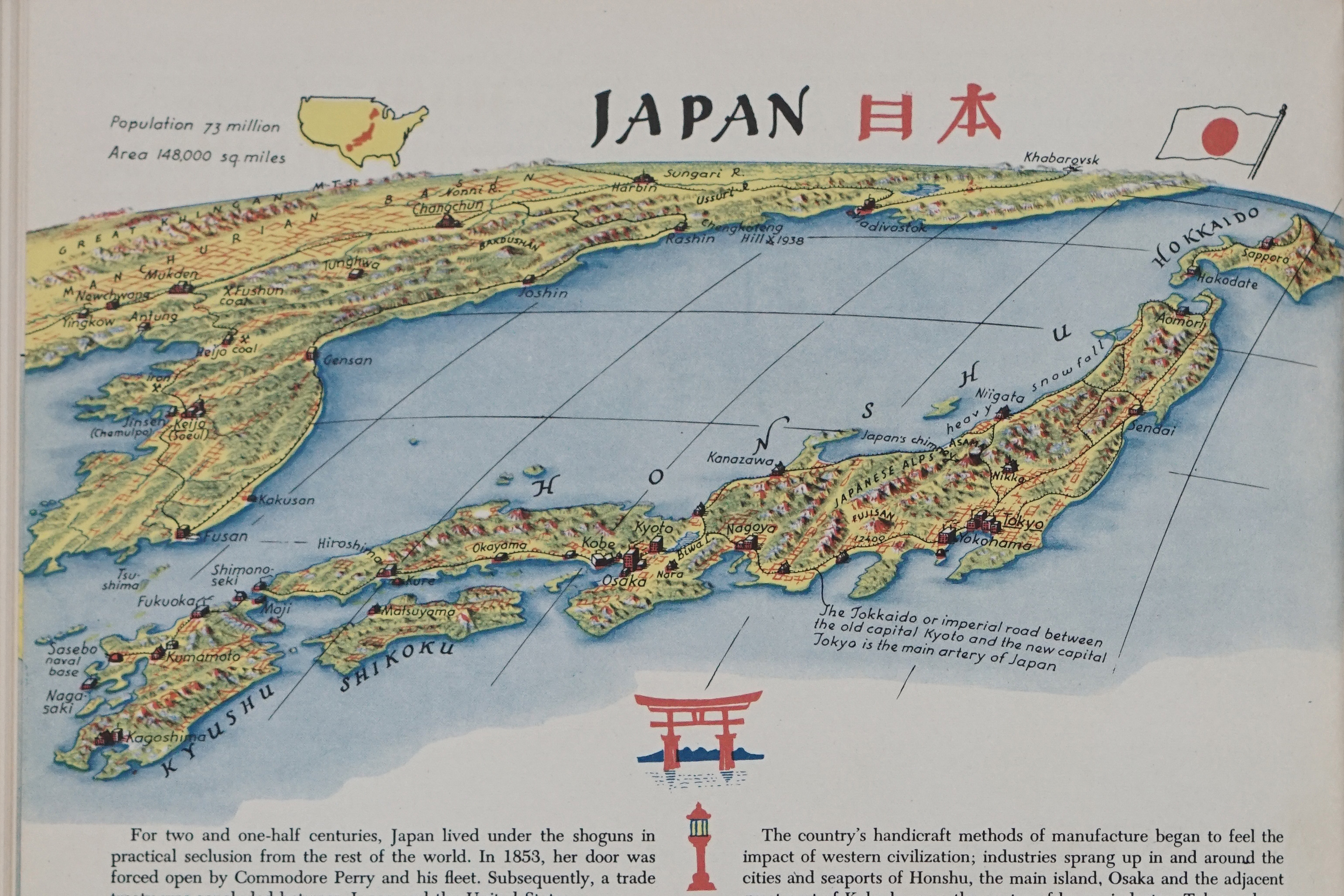 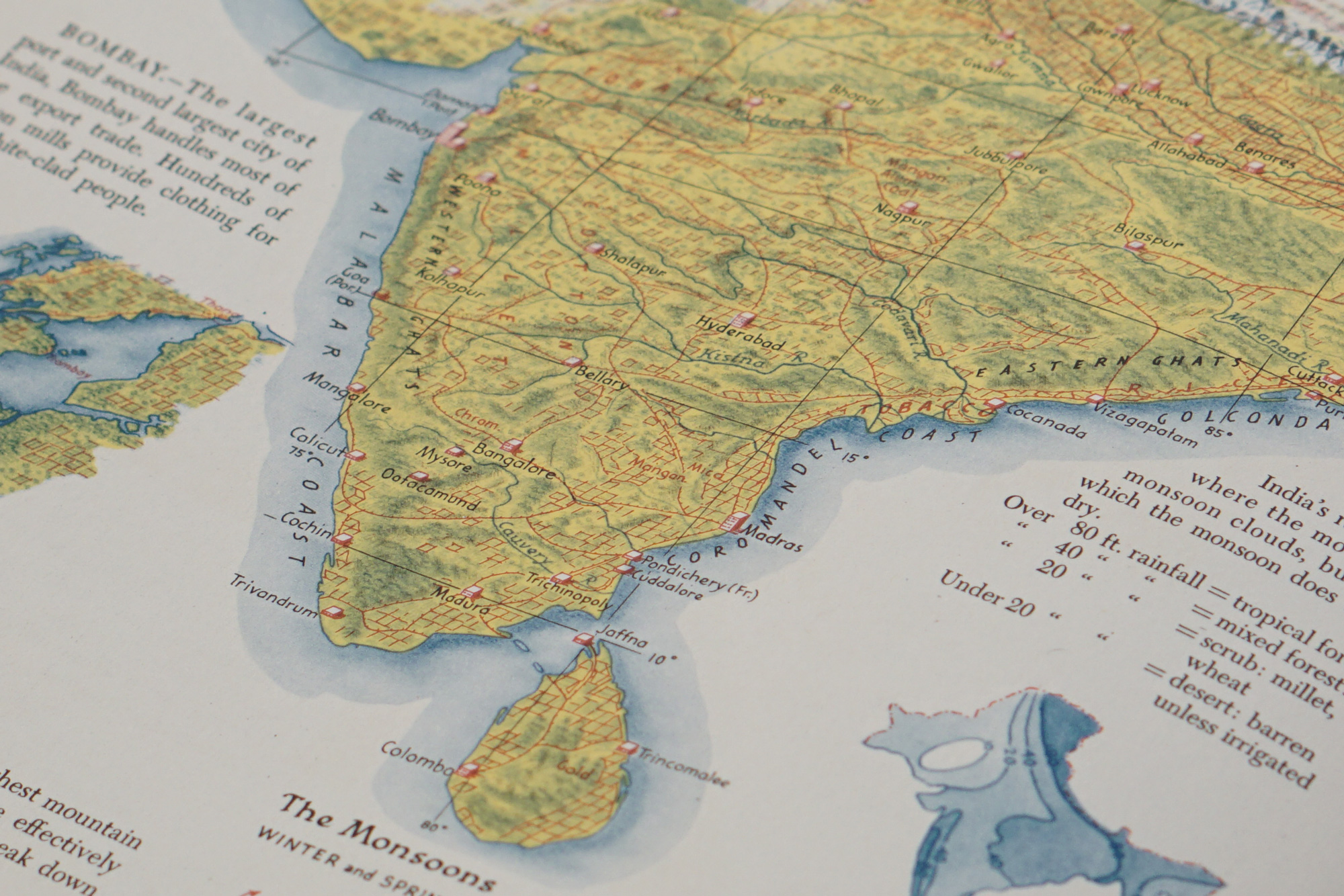 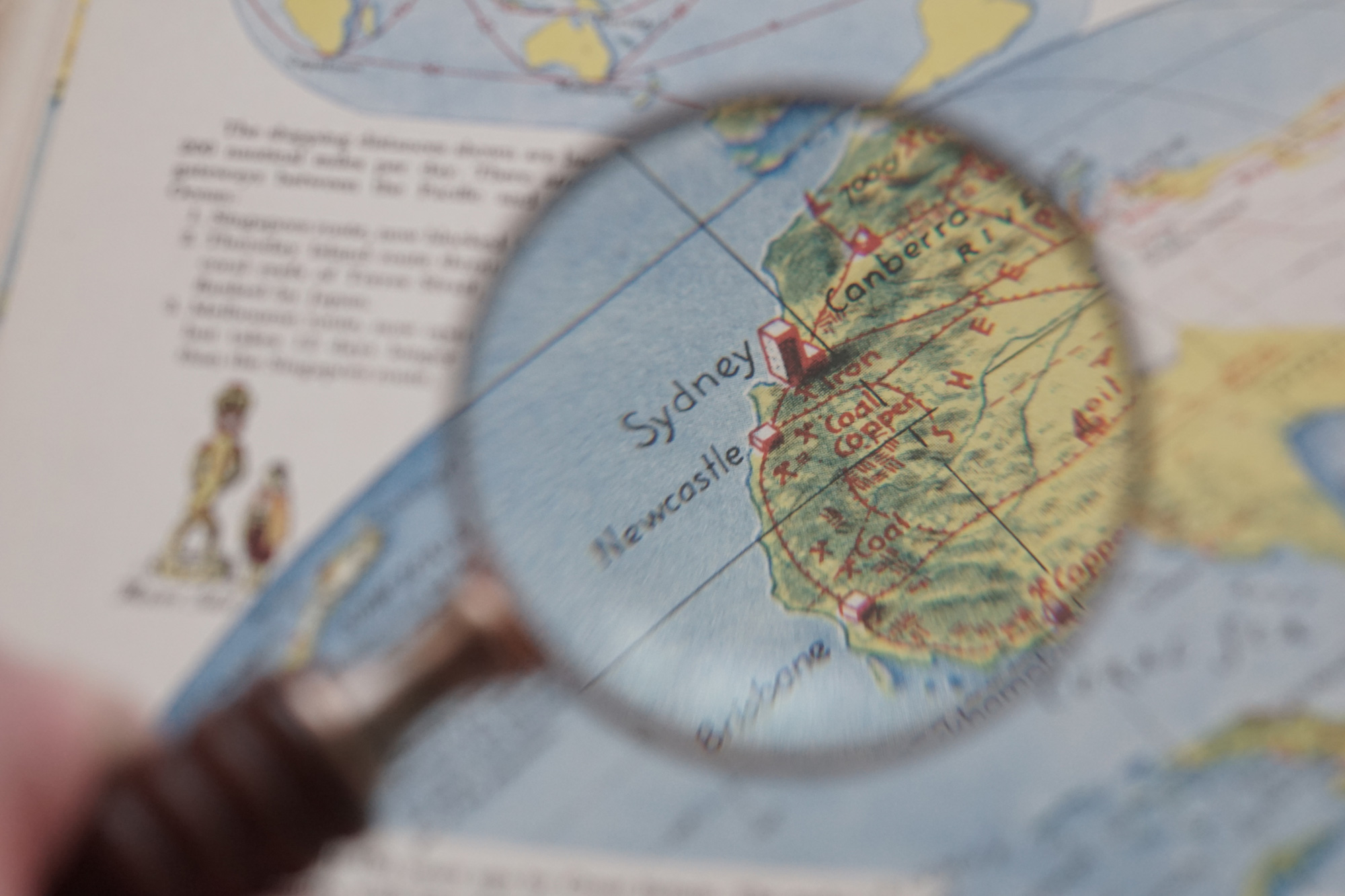 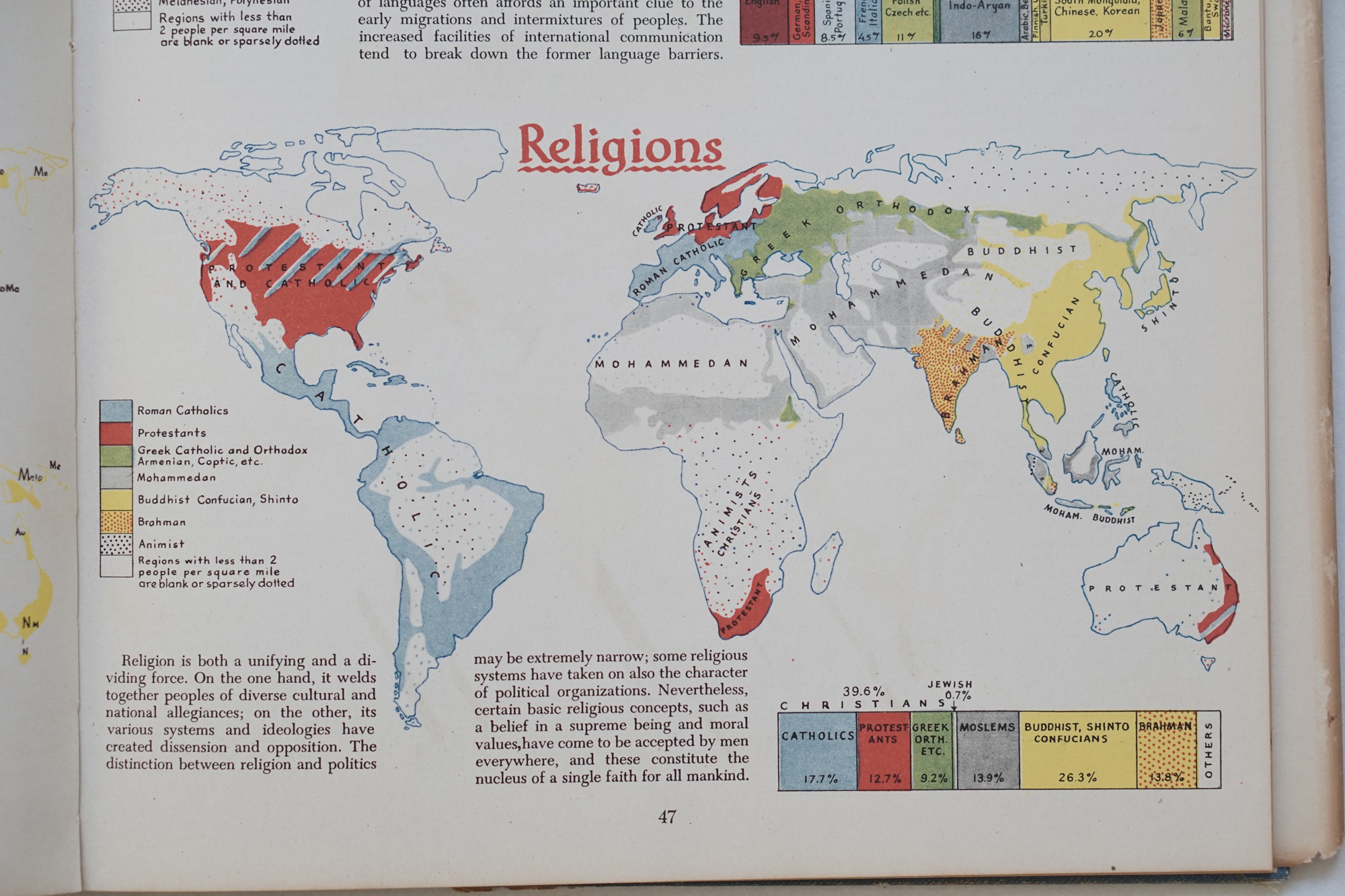 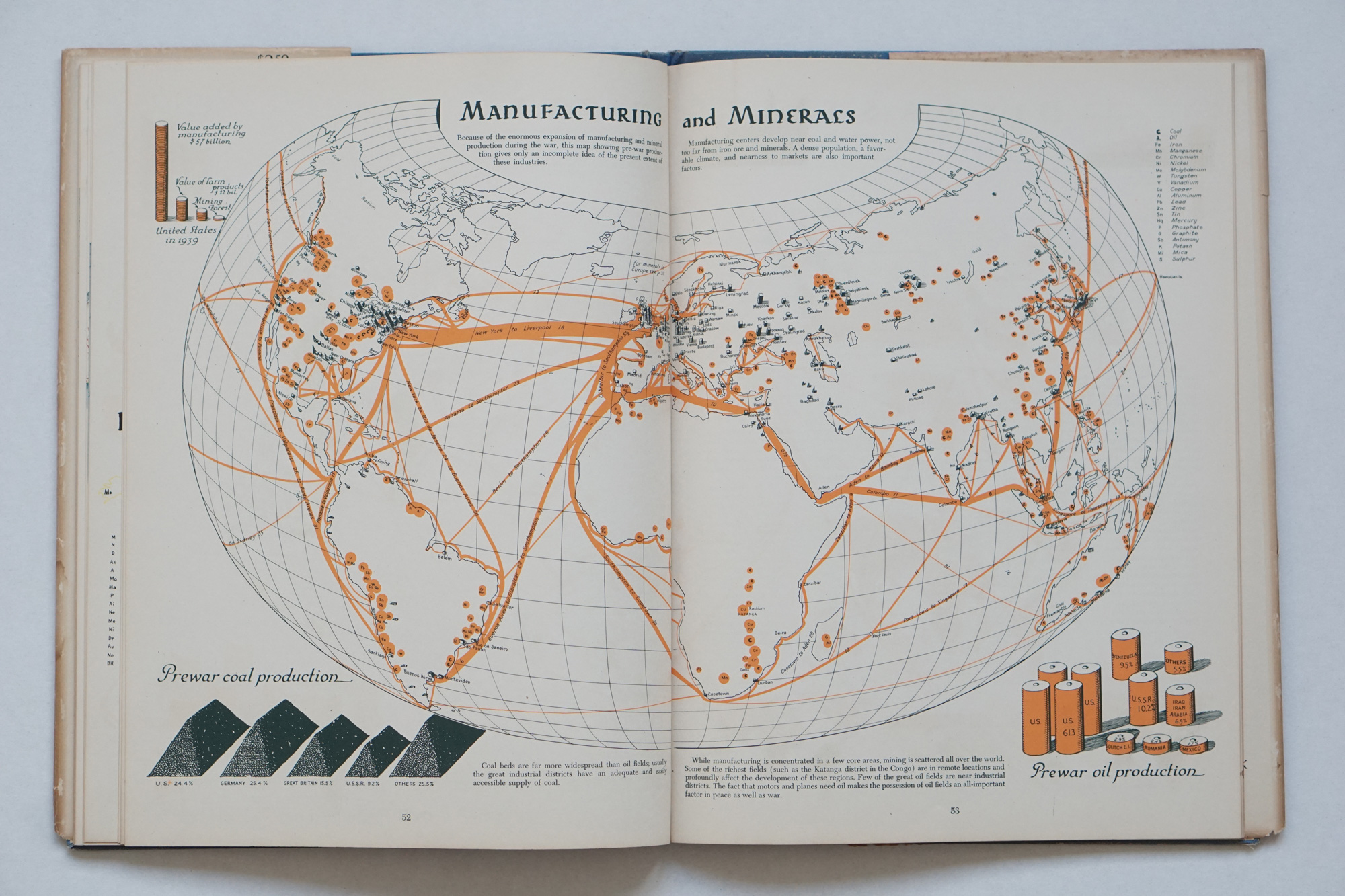 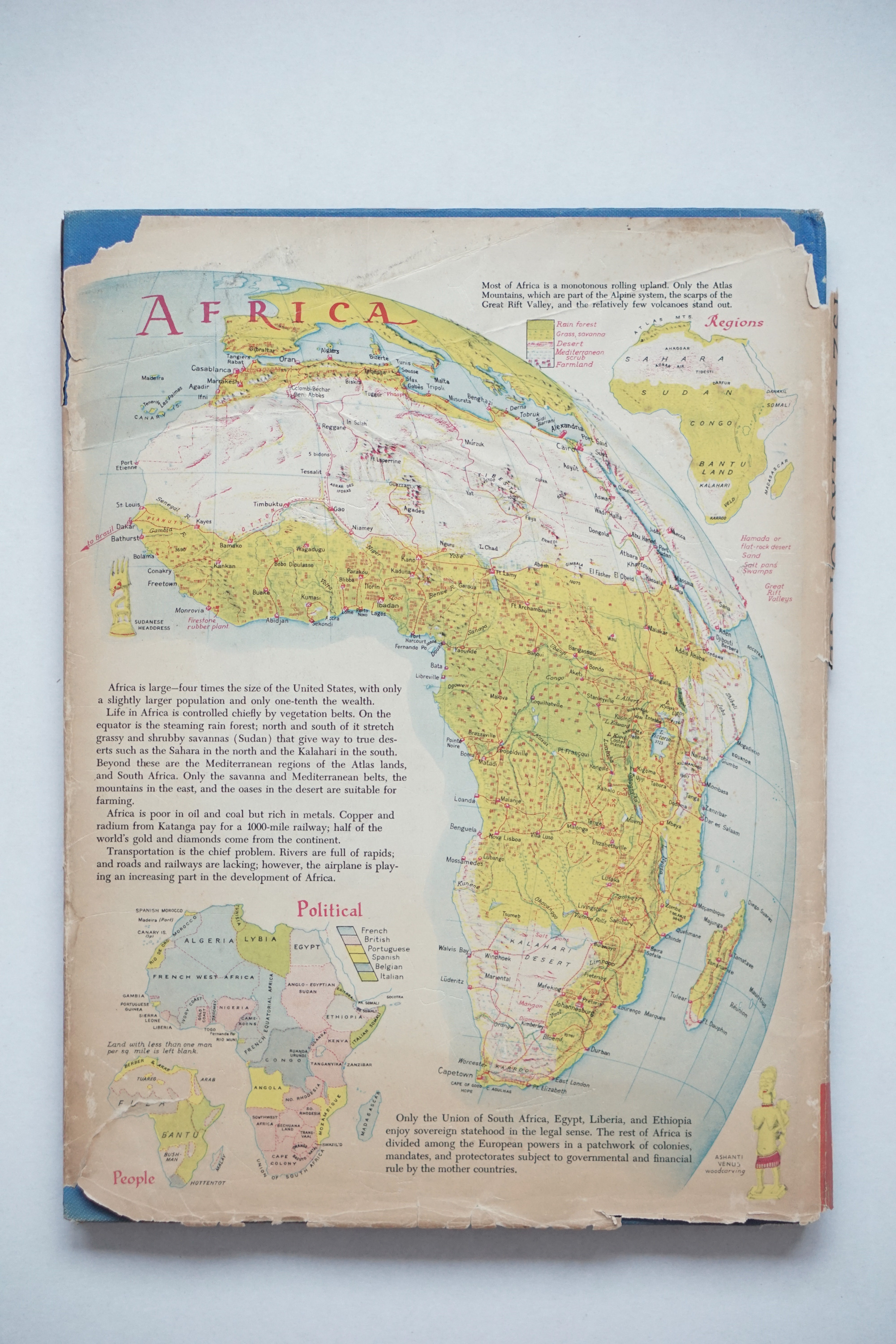 Atlas of Global Geography - An entirely new kind of atlas

“The good cartographer is both a scientist and an artist,” Raisz wrote in his seminal 1938 work. Raisz believed in the value of depicting the land “more or less as we are accustomed to seeing it.”

Atlas of Global Geography is Erwin Raisz's first atlas, loaded with splendid original maps and diagrams of the entire world. Erwin was a pioneer of a cartographic technique which he called Physiographic method for the representation of landforms. It is very unique and innovative cartography technique that he first articulated in an article written in 1931. His characteristic, highly descriptive yet very artistic style is instantly recognizable in his maps.

He was born in Hungary but immigrated to New York in 1924 after serving in the army during World War I. During his life he worked at several american universities including the Harvard University.

His other major atlas works are:

The dust jacket has a separated front and back part, has few missing pieces and is quite yellowish. The atlas itself is in good to very good condition with all pages present and intact with no markins nor fingerprints. None of the pages is loose. The book spine is scratched on top and bottom. 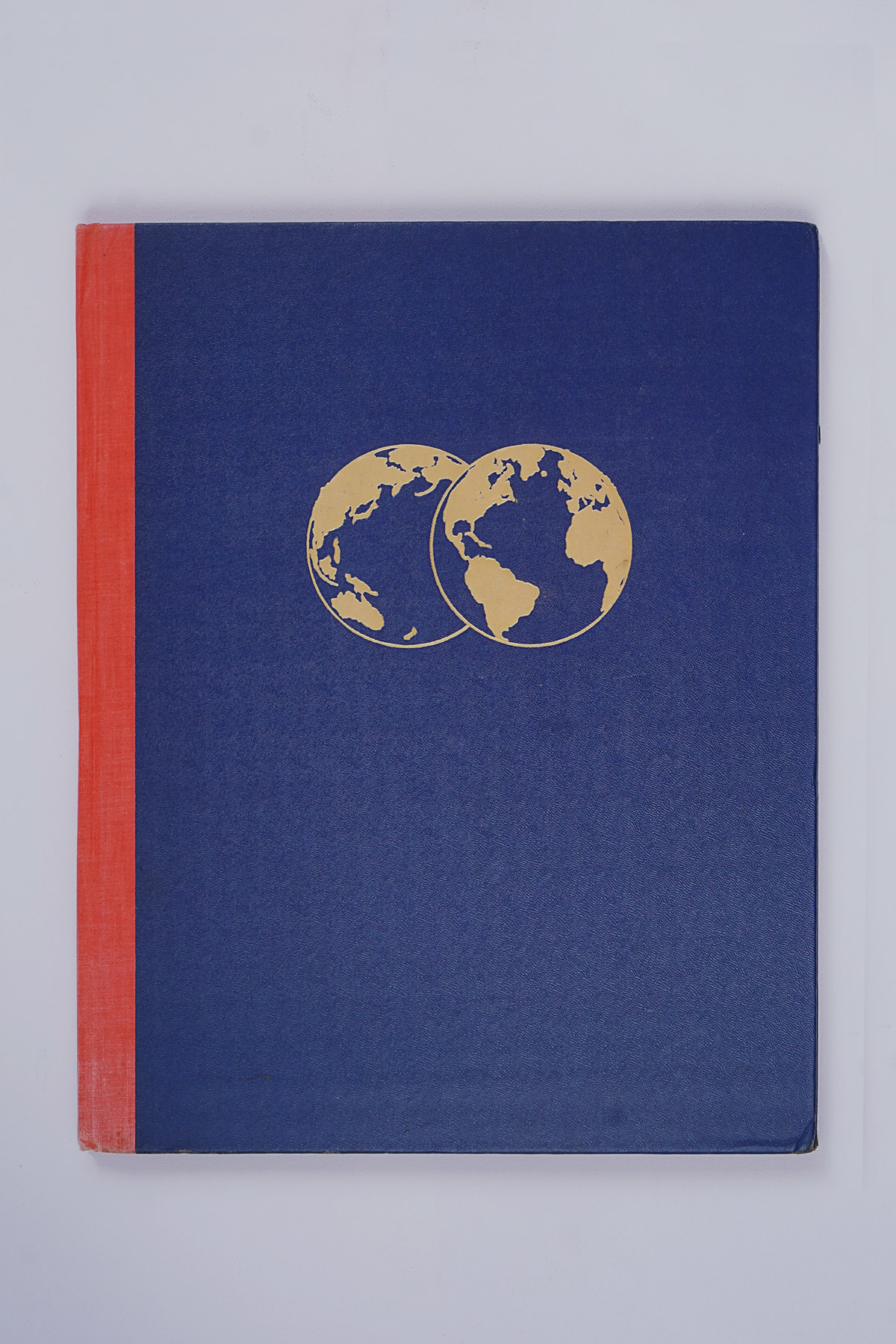 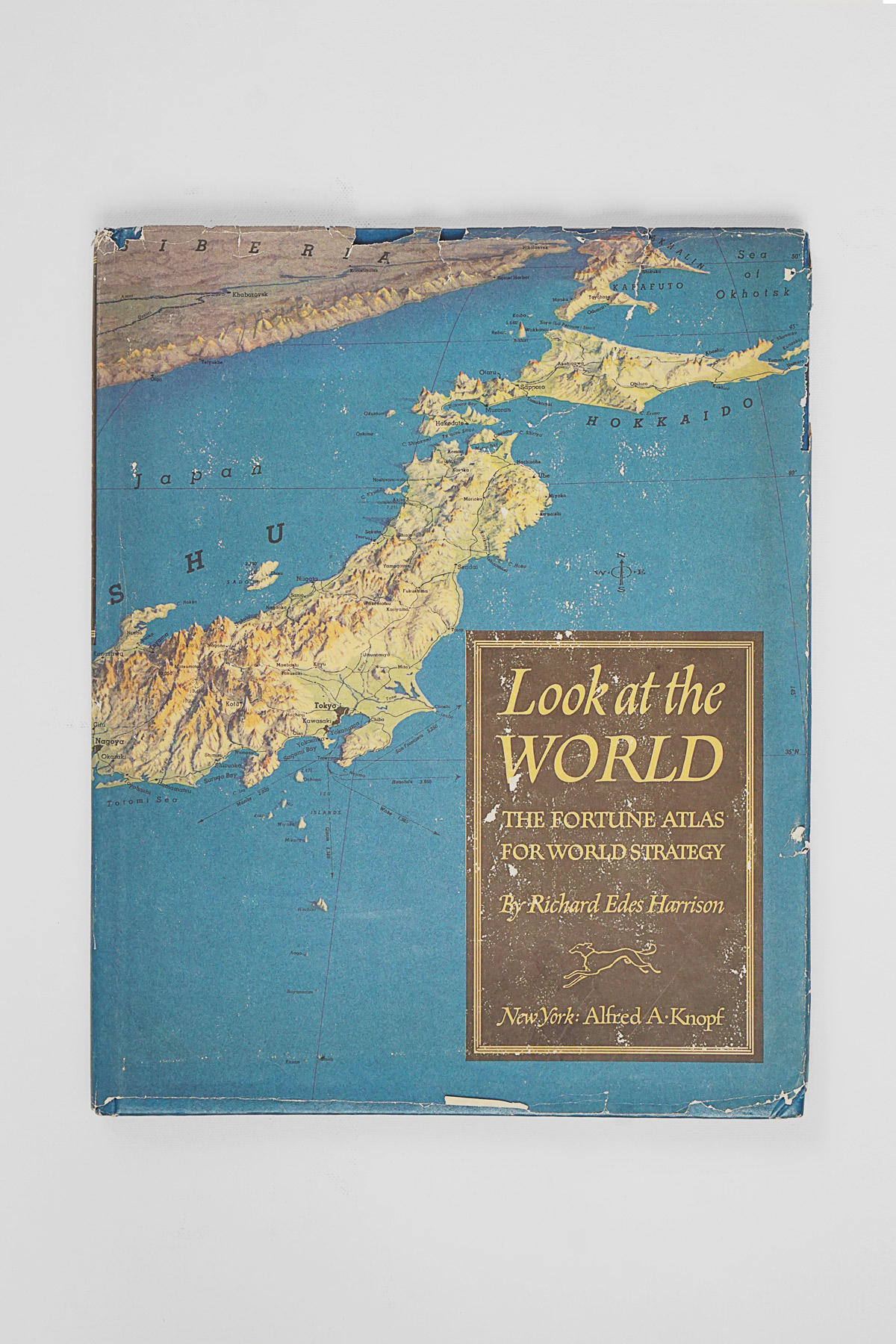