Atlases
Globes
About
All atlases

The period of Cold War from 1950's to 1980's have witnessed birth of several great and large world atlases, many of them serving as a tool for political propaganda. On the Eastern side of the iron curtain we must mention the soviet Atlas Mira "family" or Československý Vojenský Atlas. The other side of the curtain also saw some important atlases too, with especially notable one being Pergamon World Atlas which was however mostly just translated and edited Polish Atlas Świata). German atlases have been in decline after a very successful pre-WW2 period, as the country was exhausted and devastated by the Second World War, leading to closing of many publishing houses. 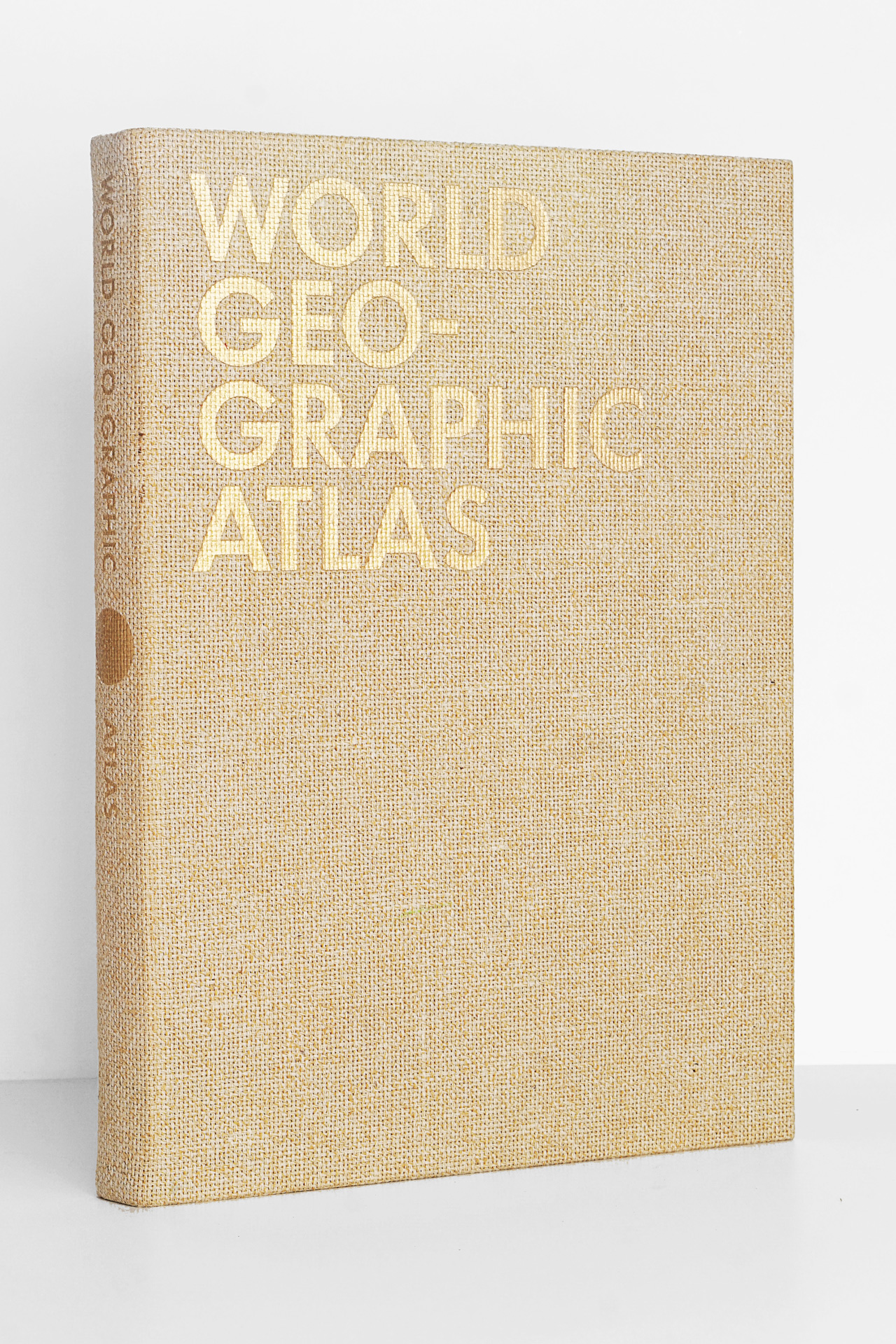 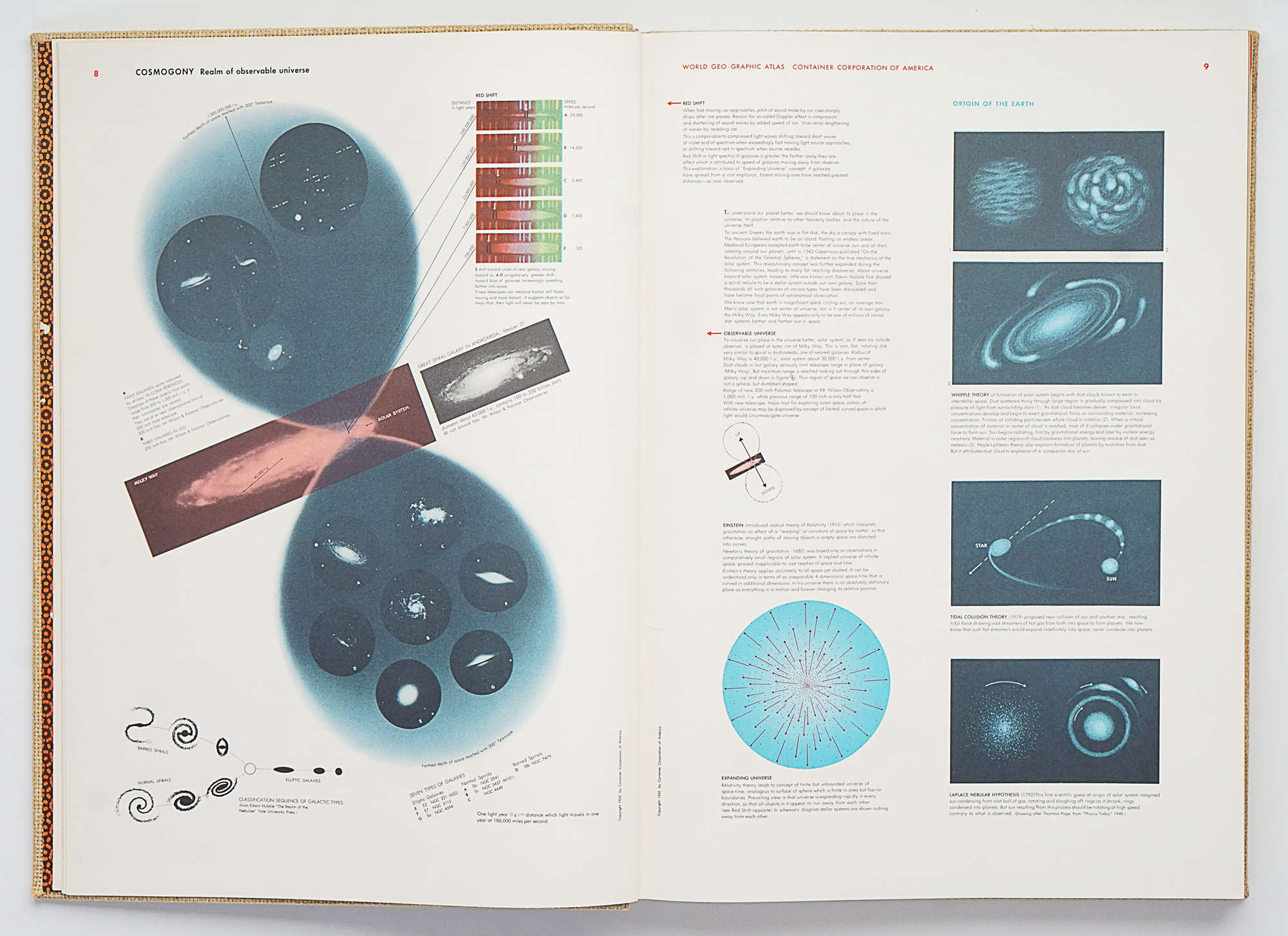 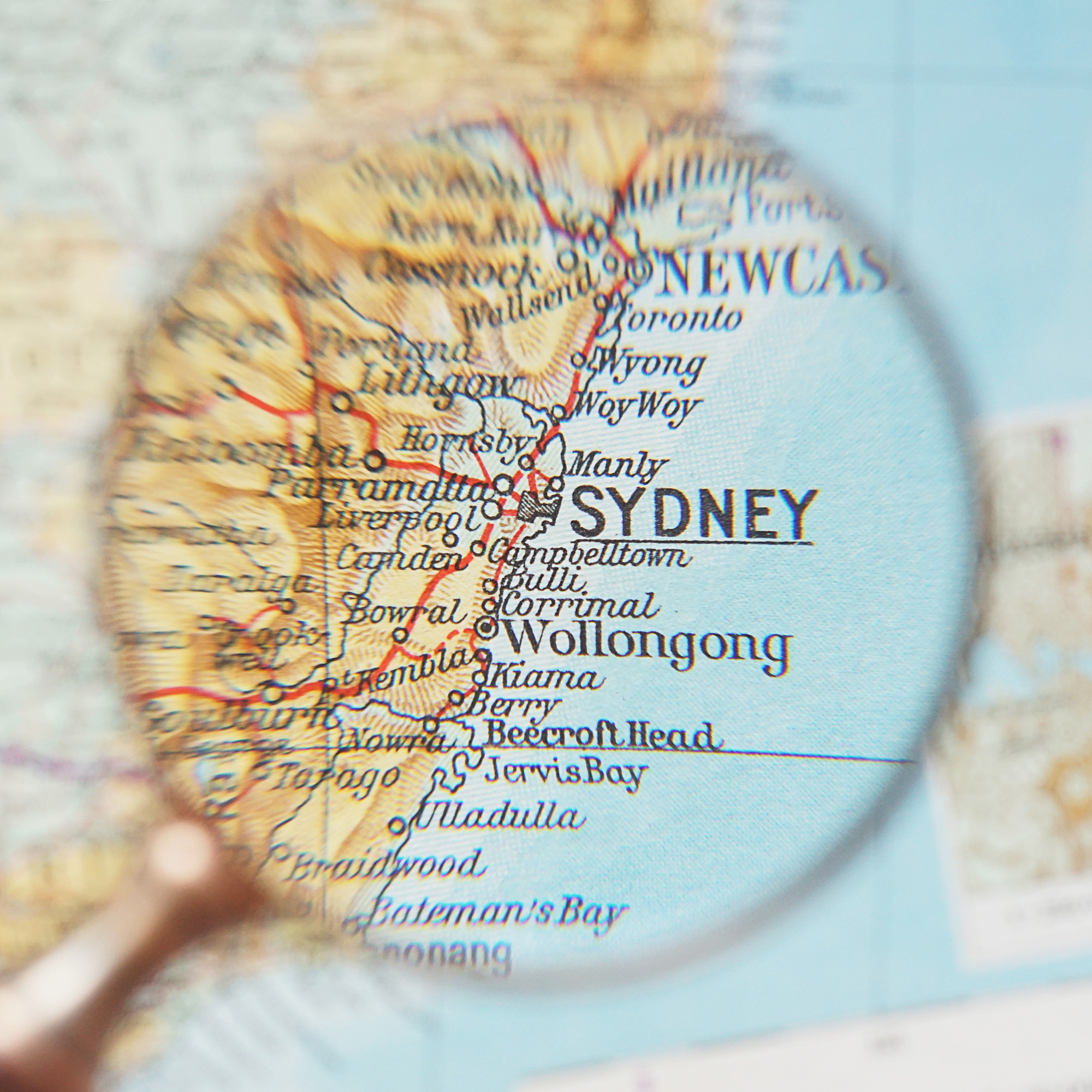 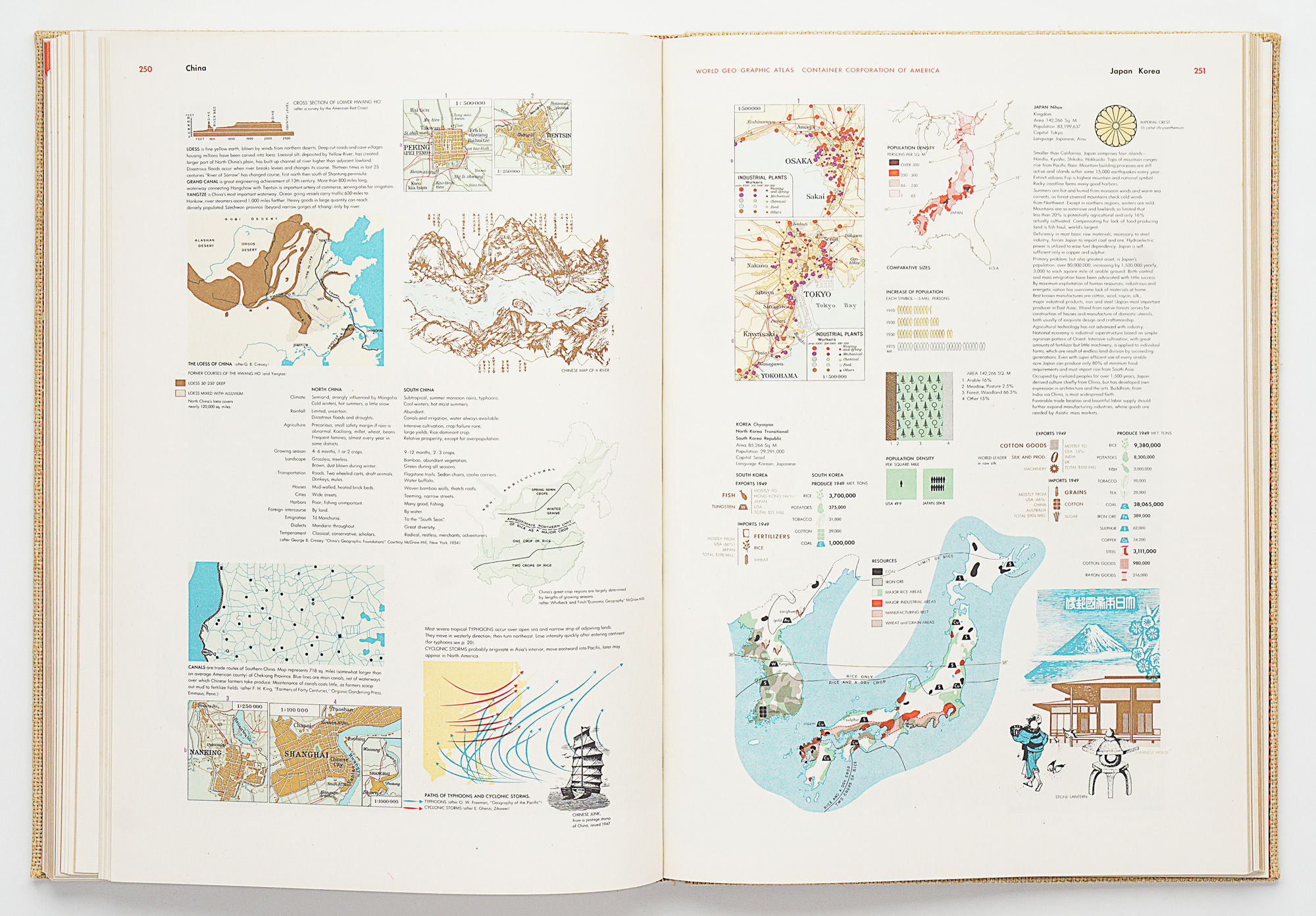 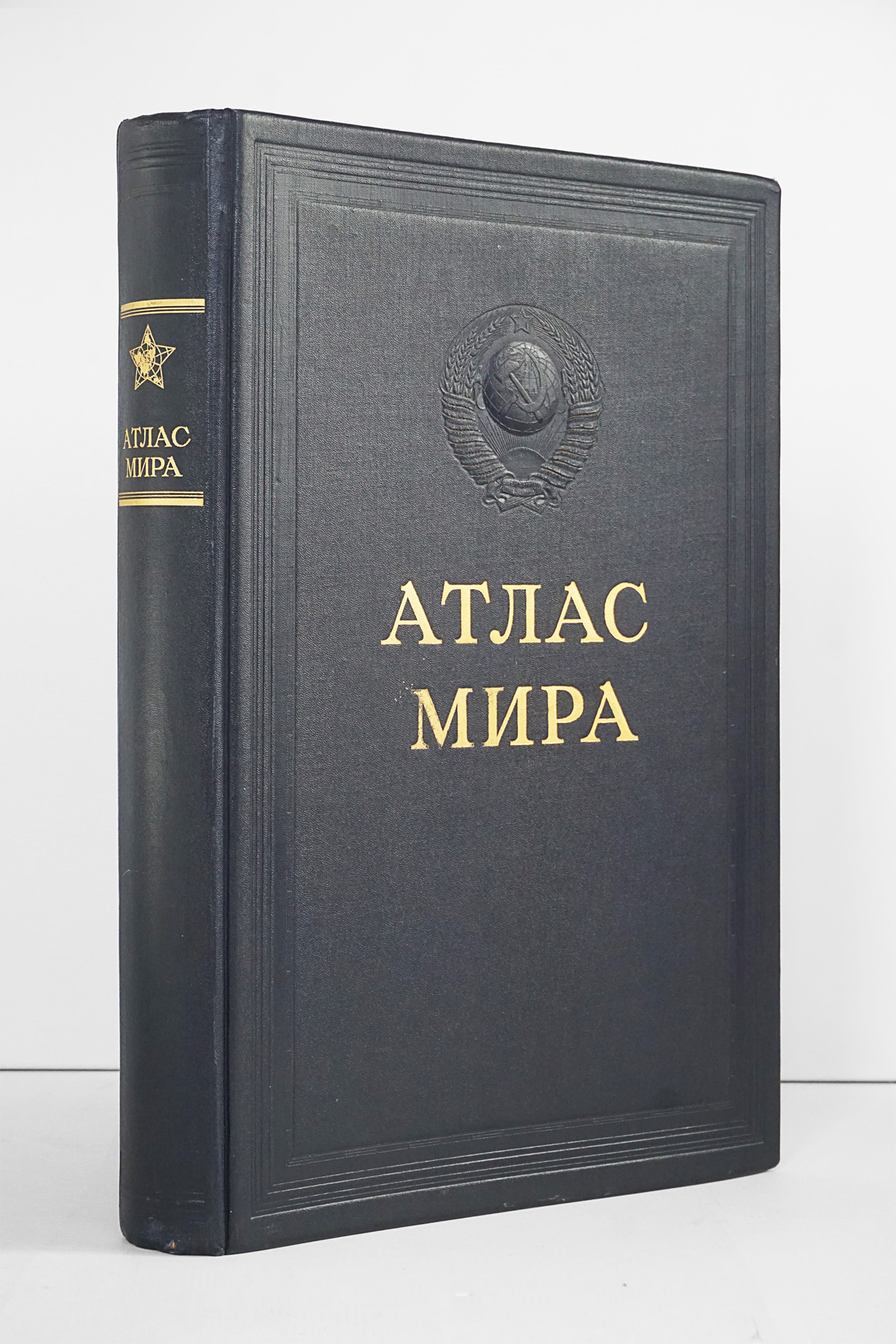 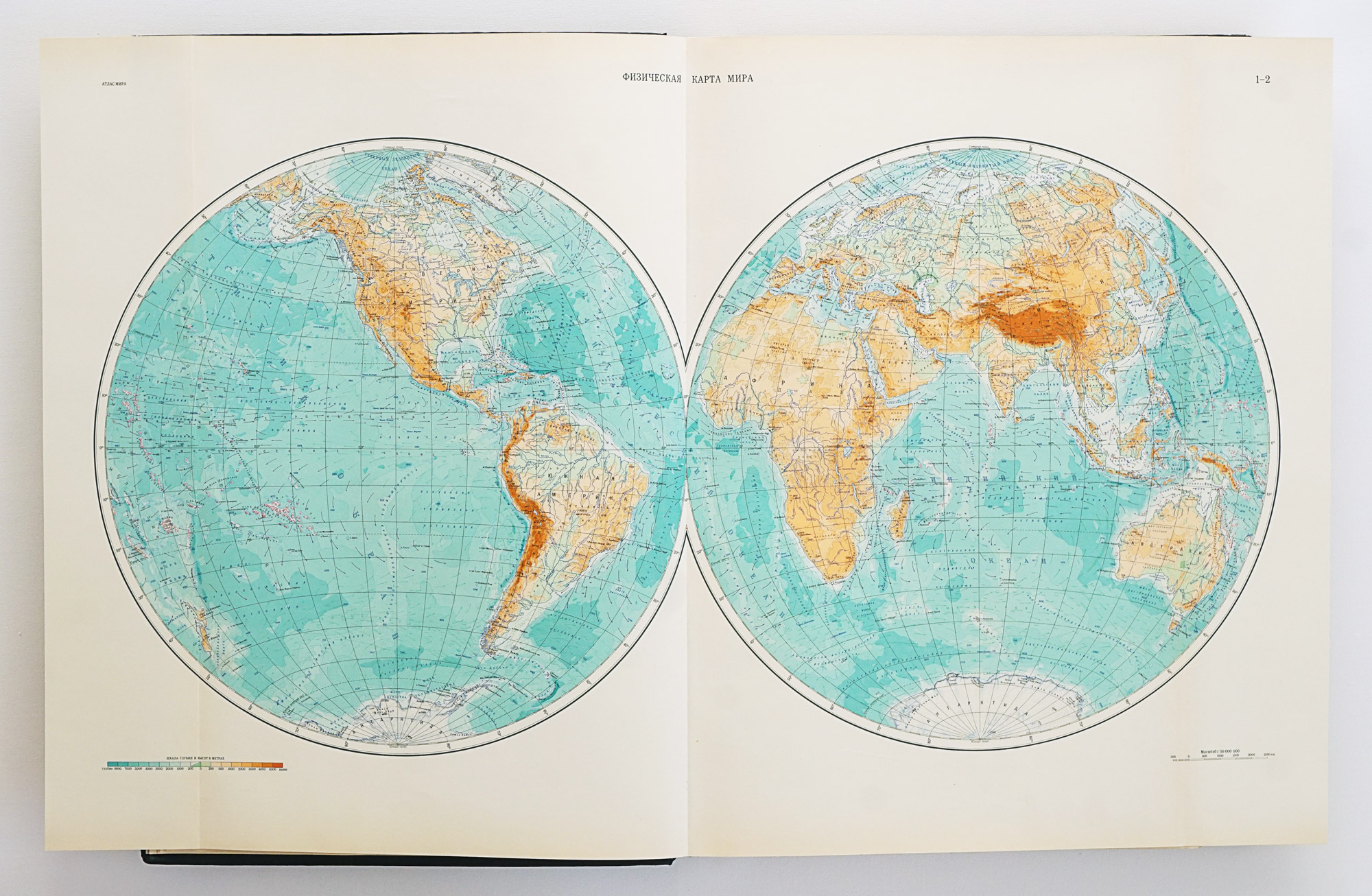 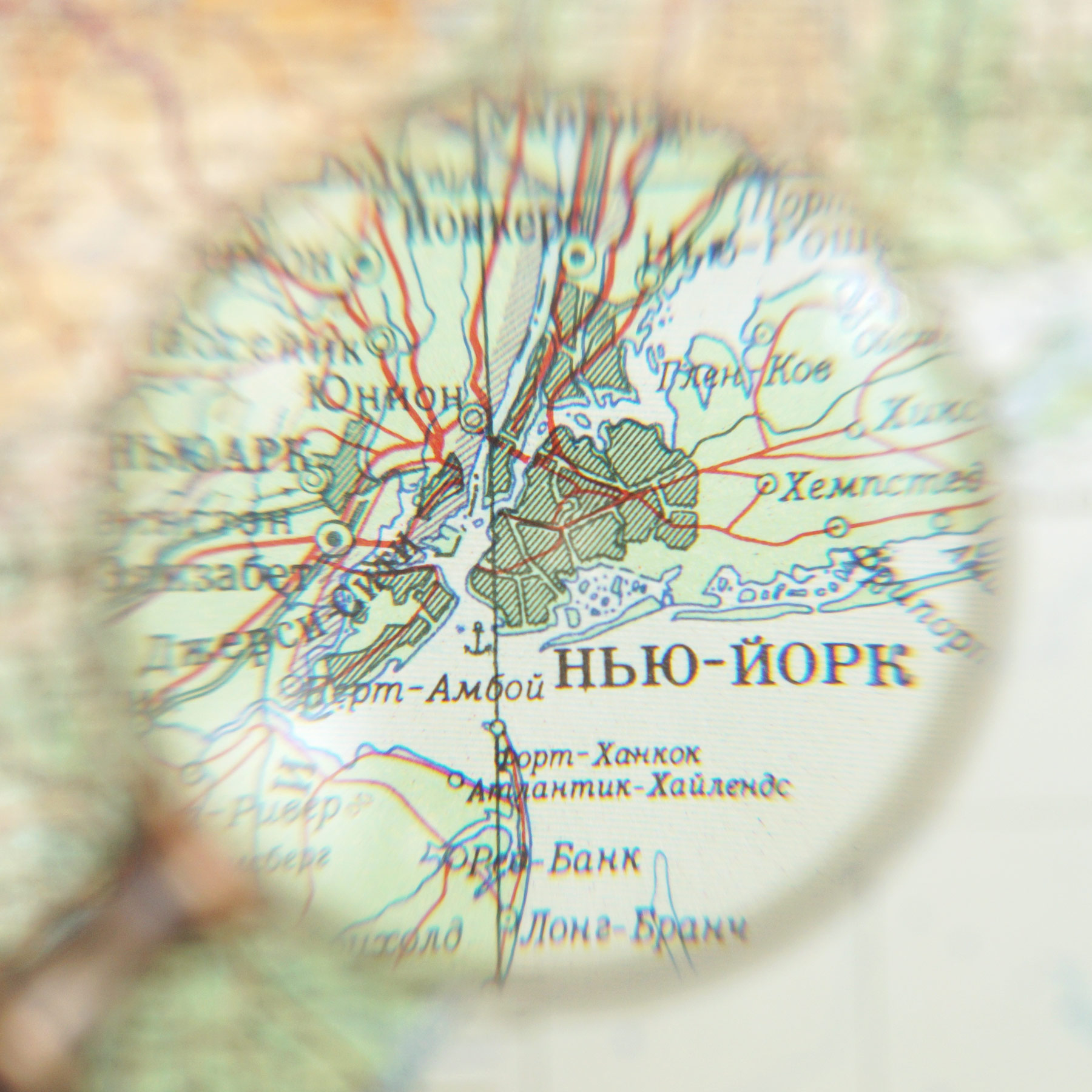 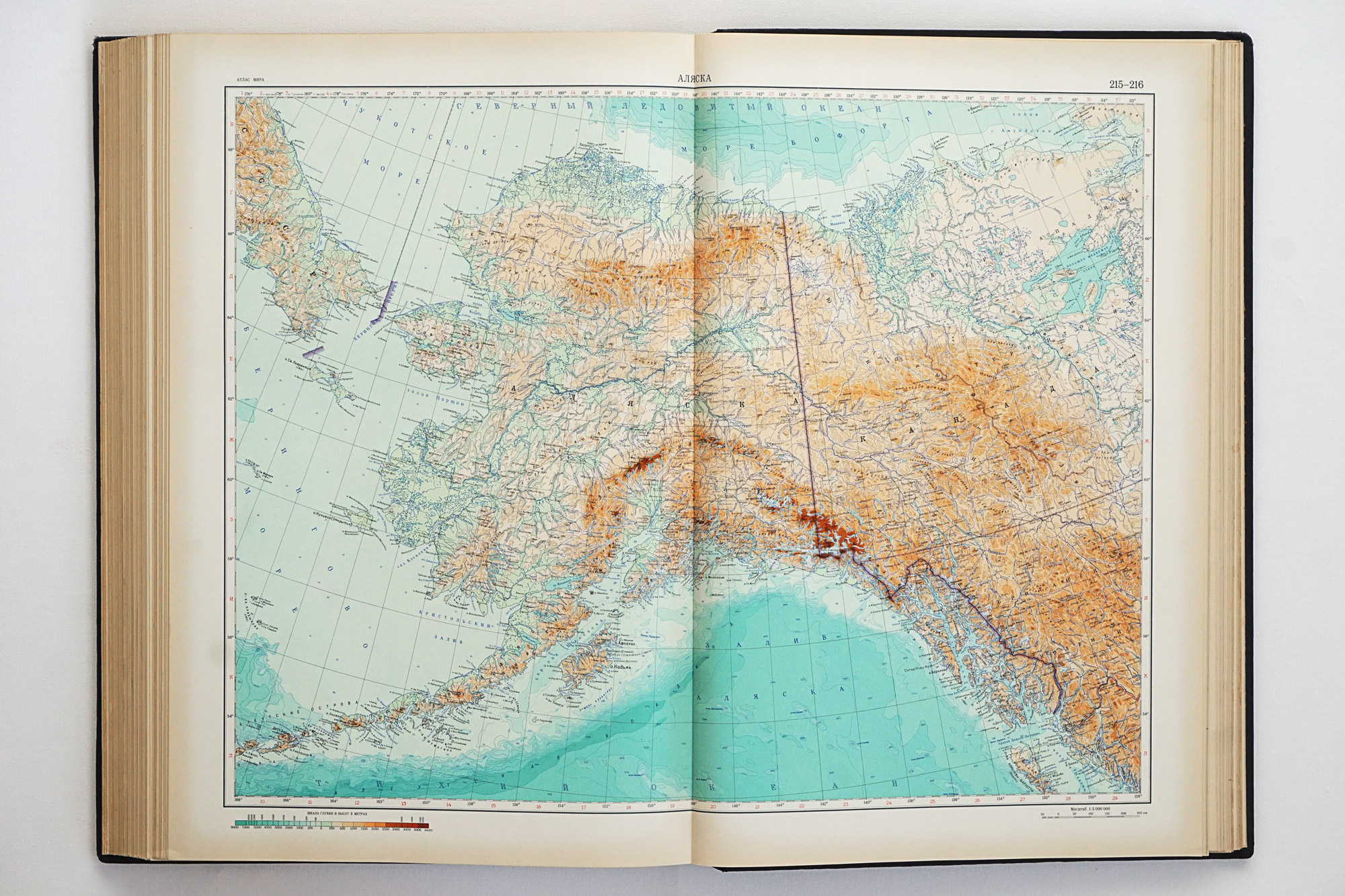 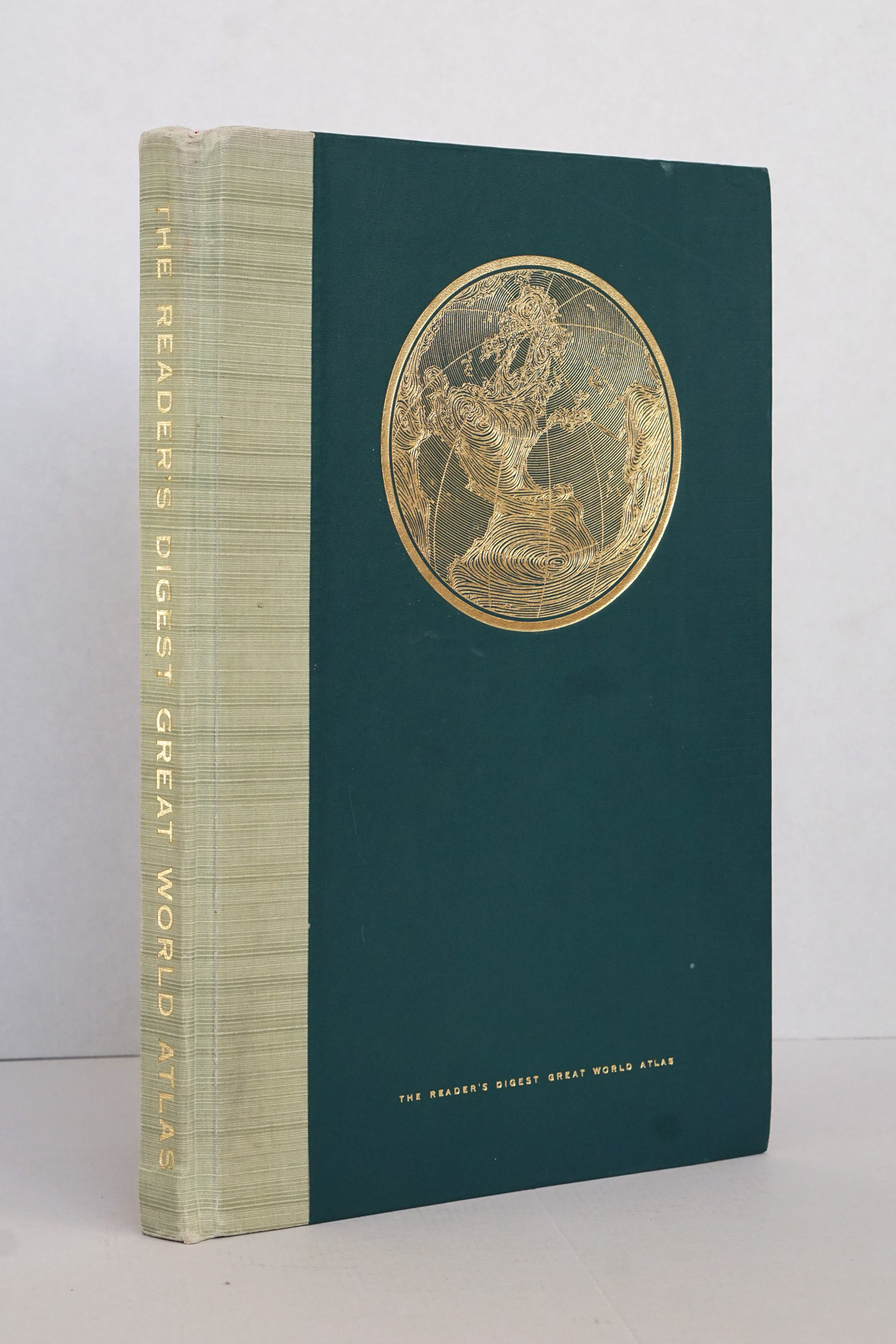 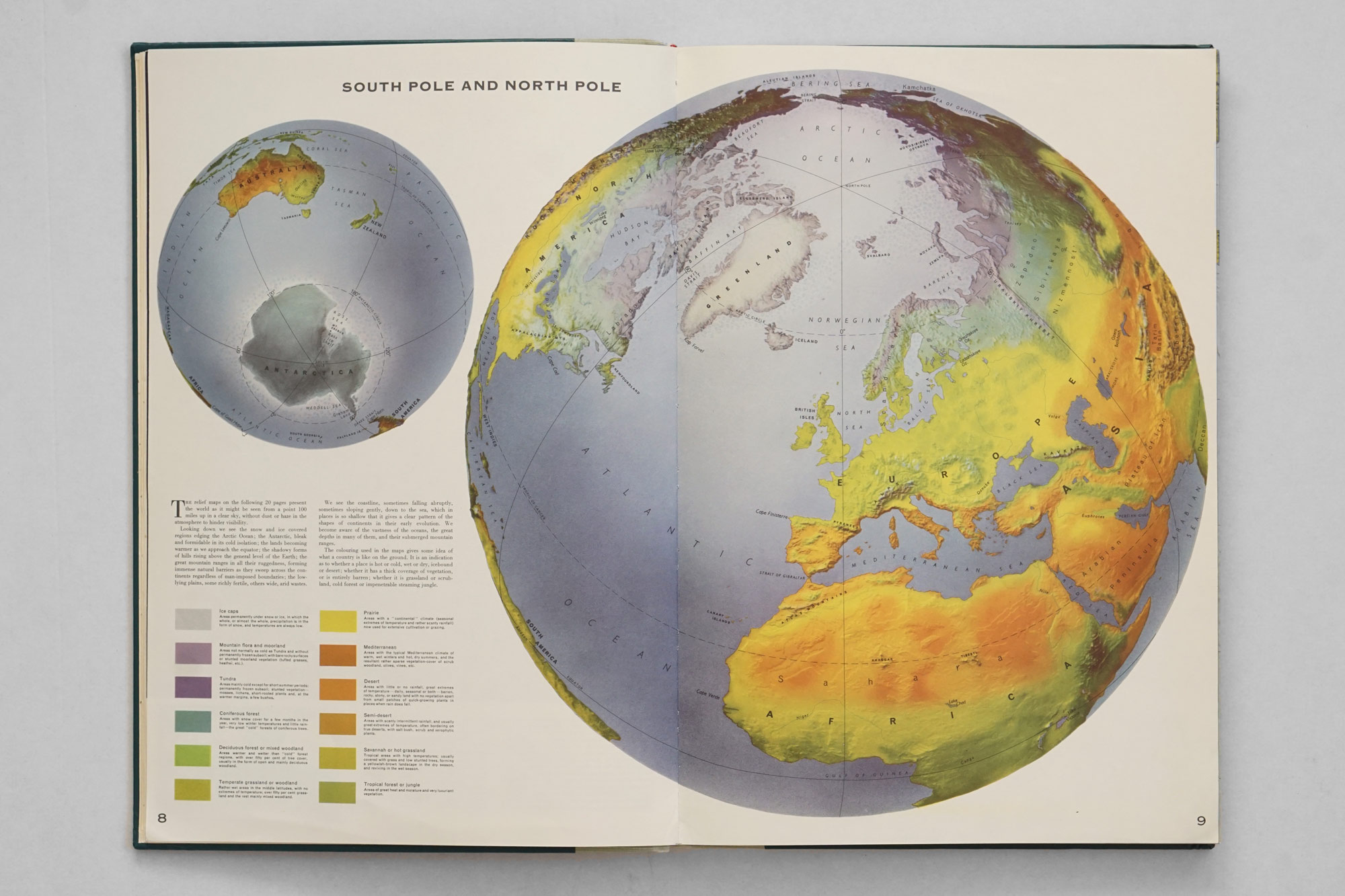 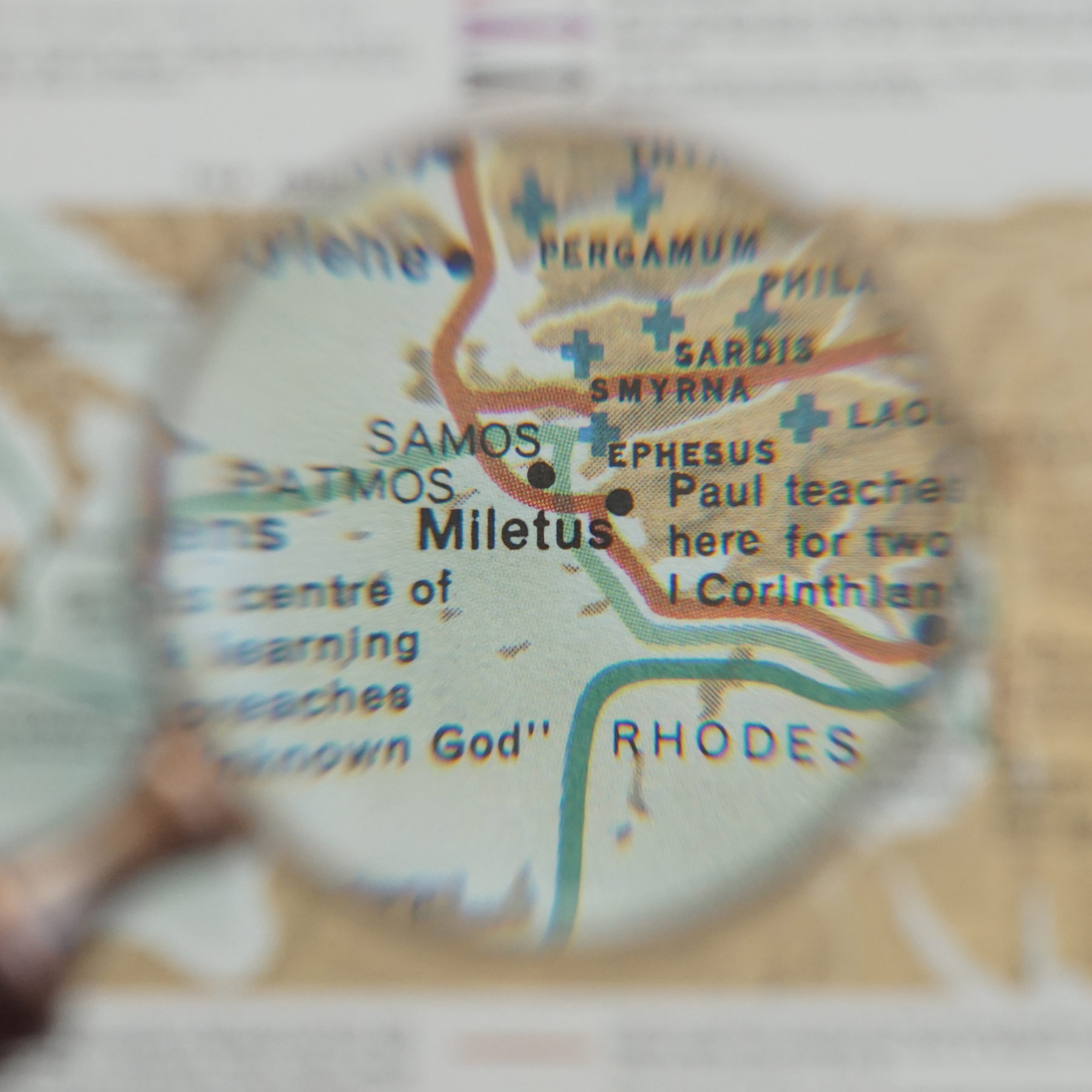 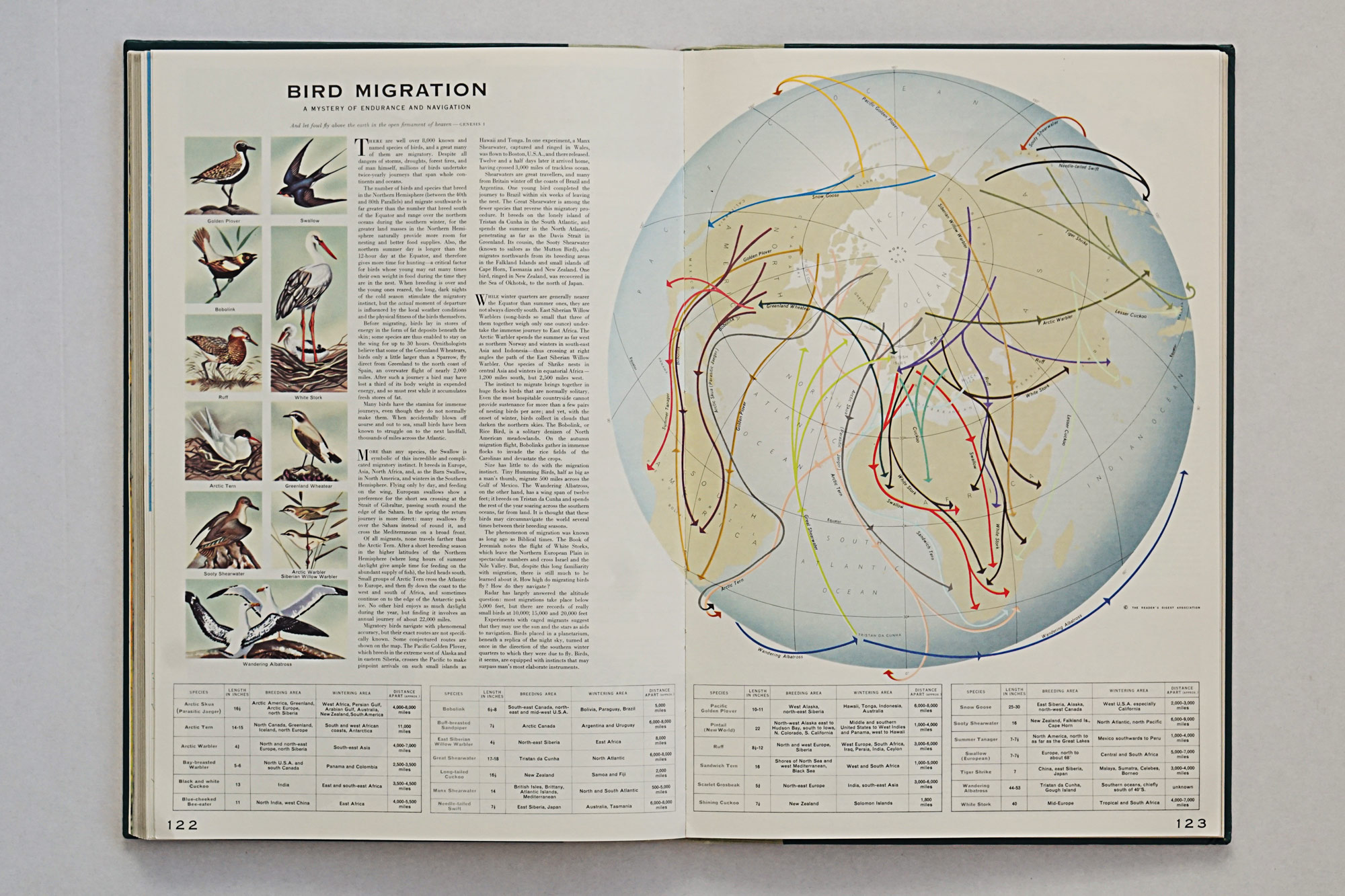 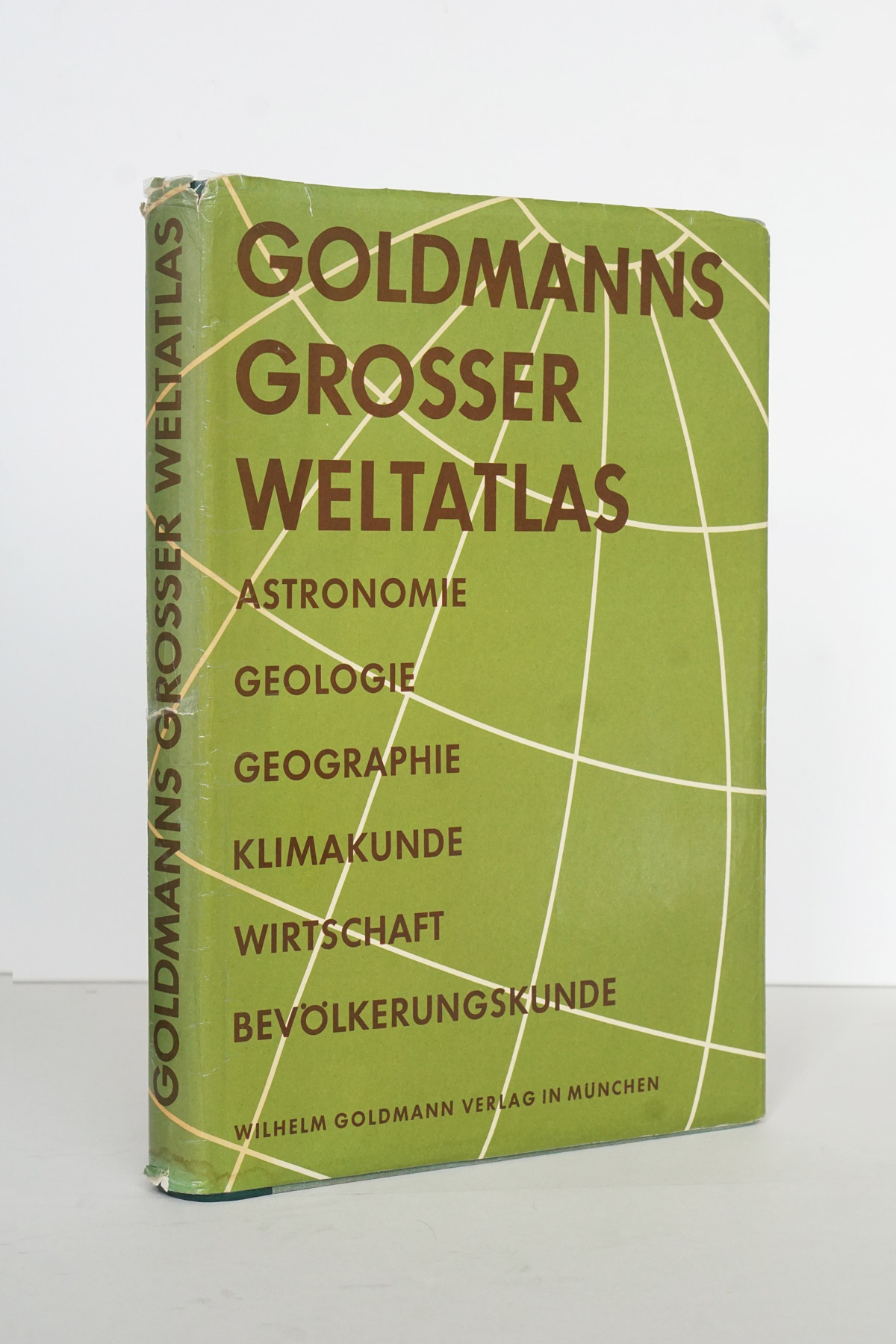 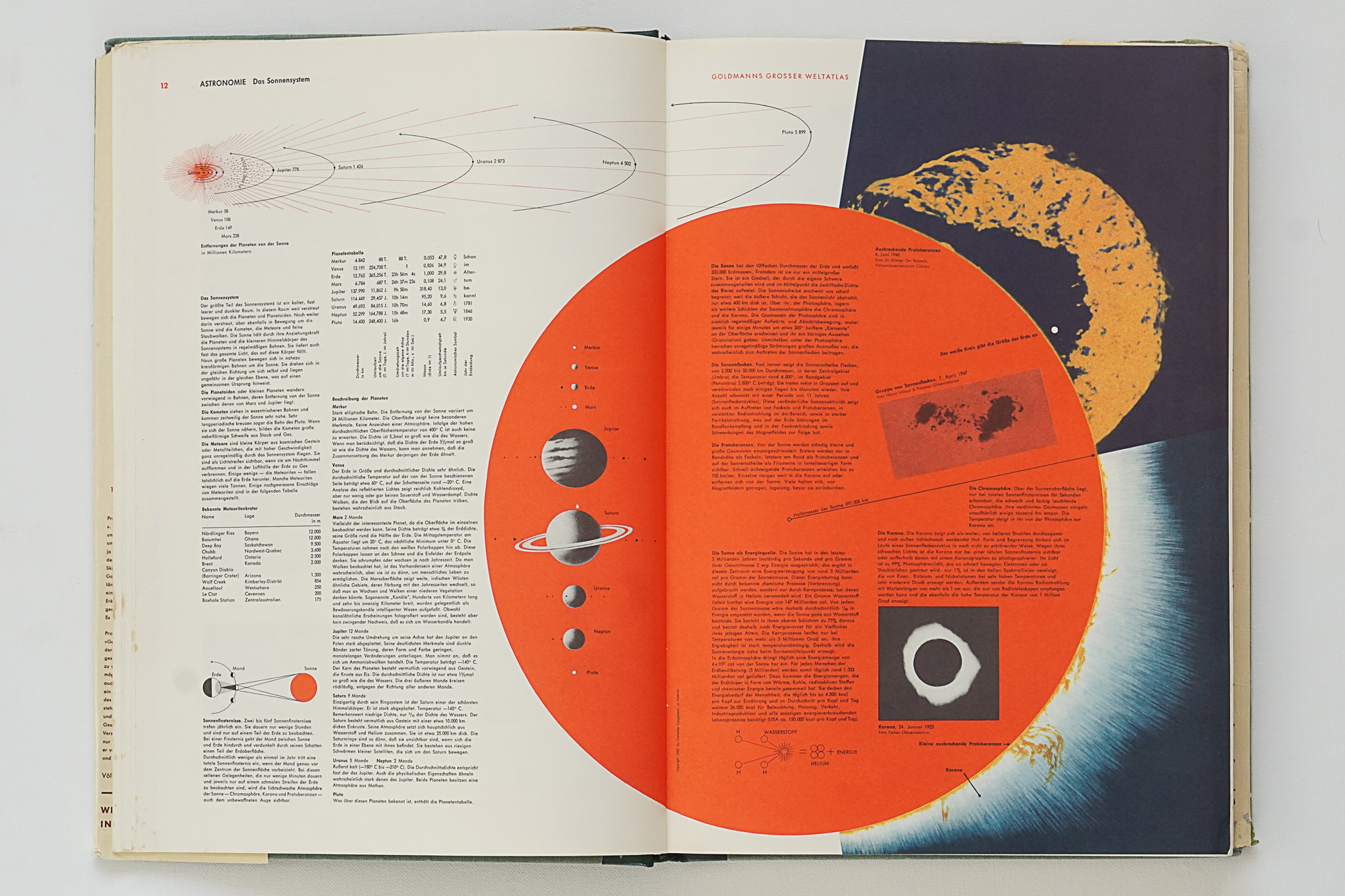 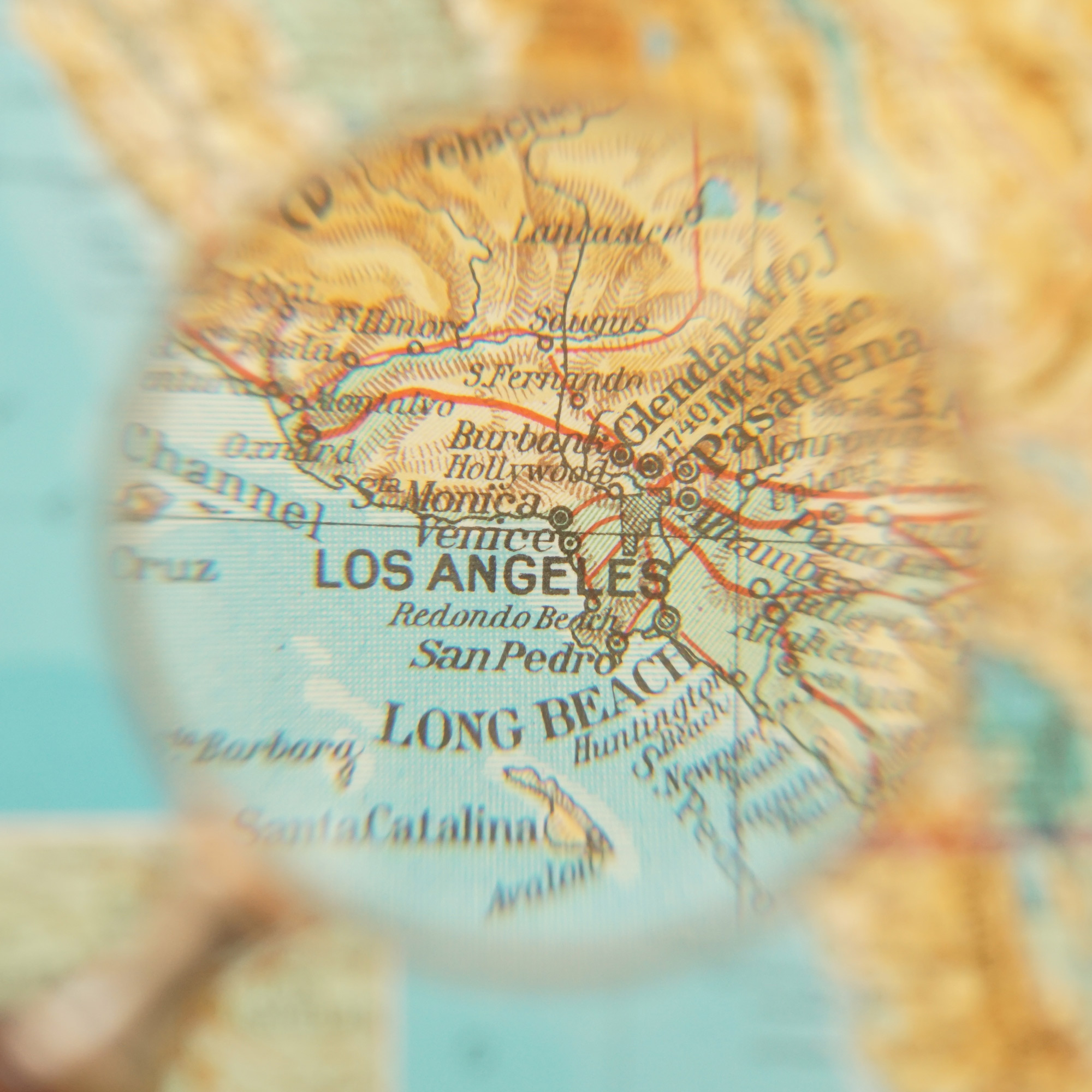 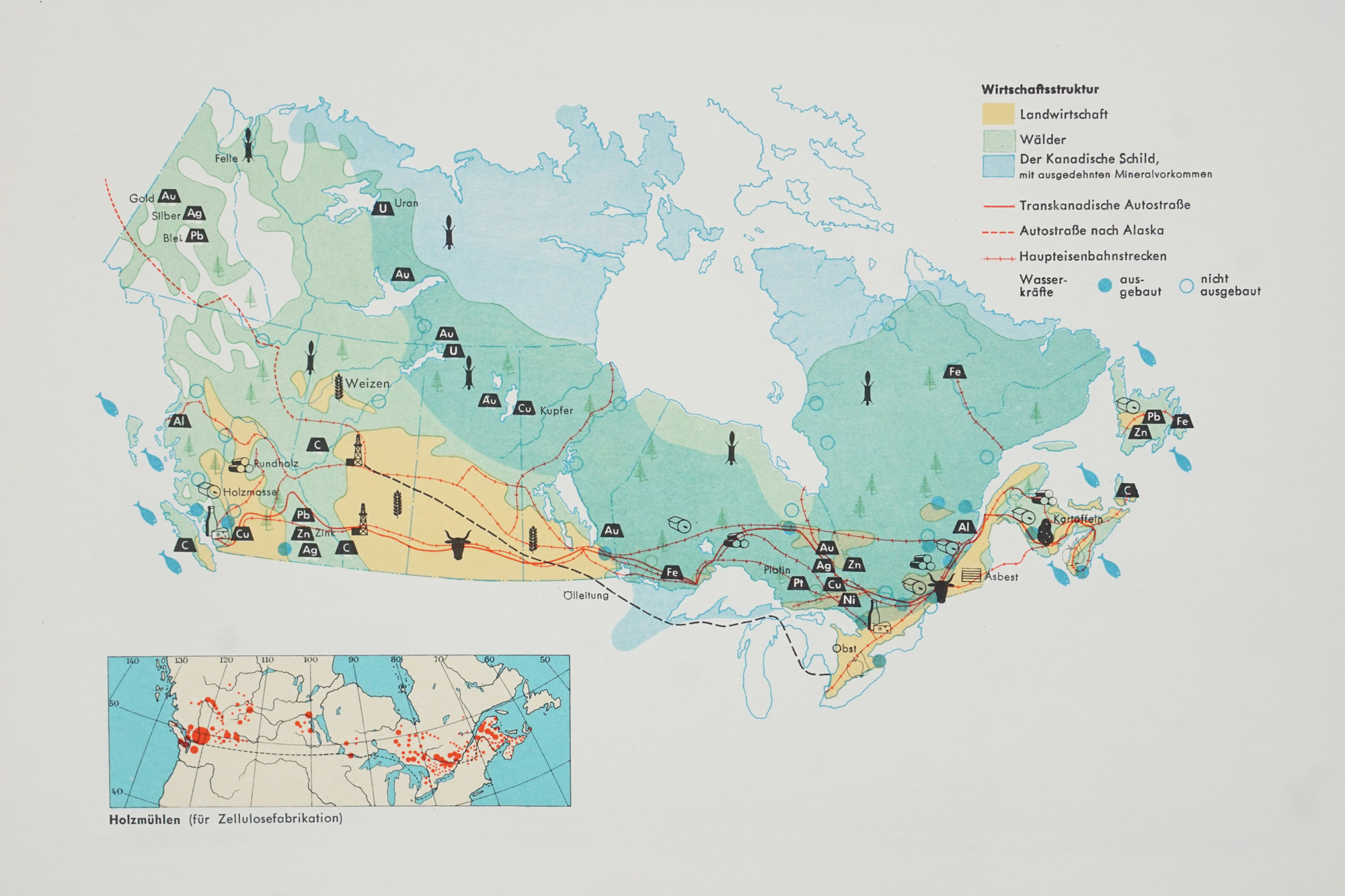 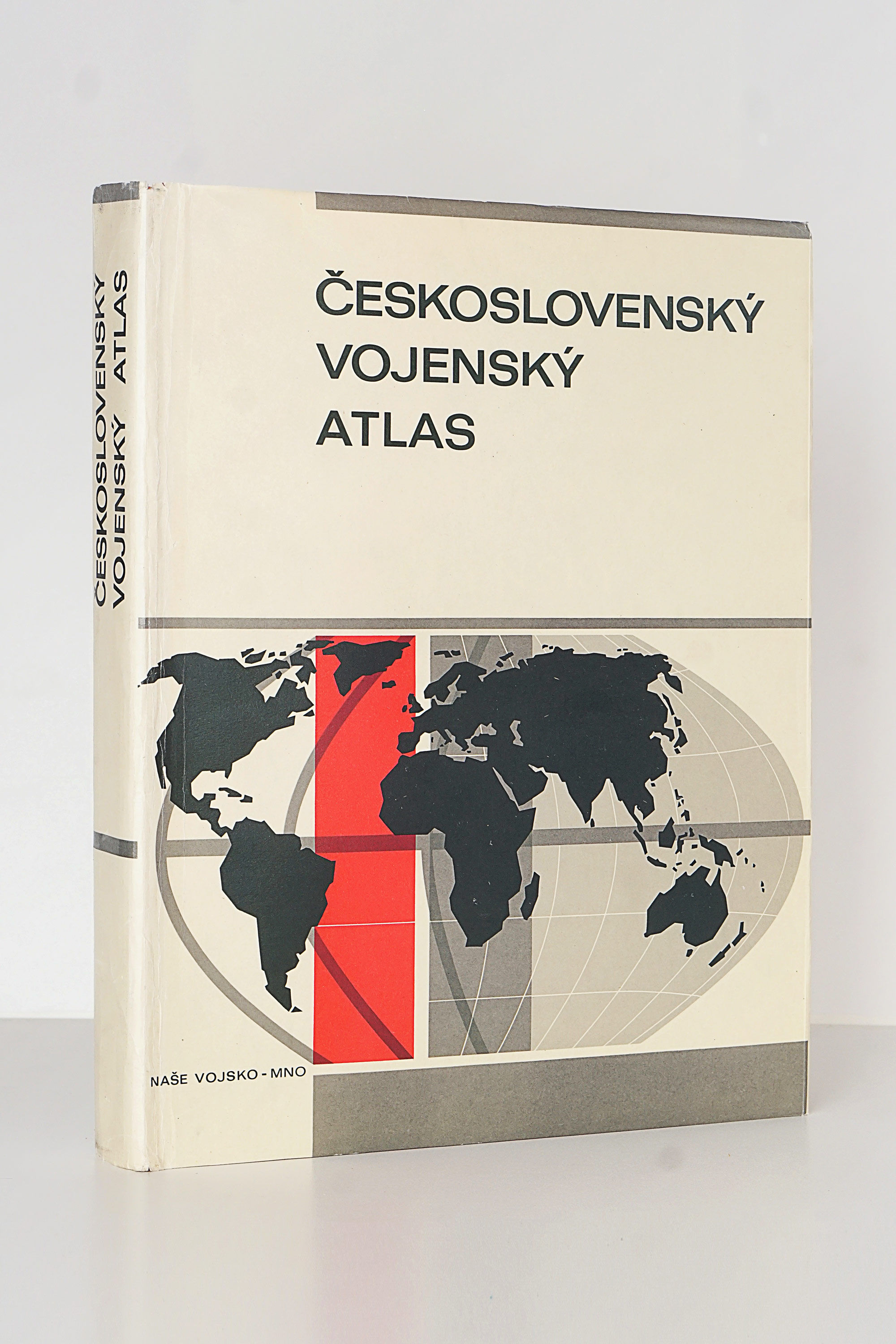 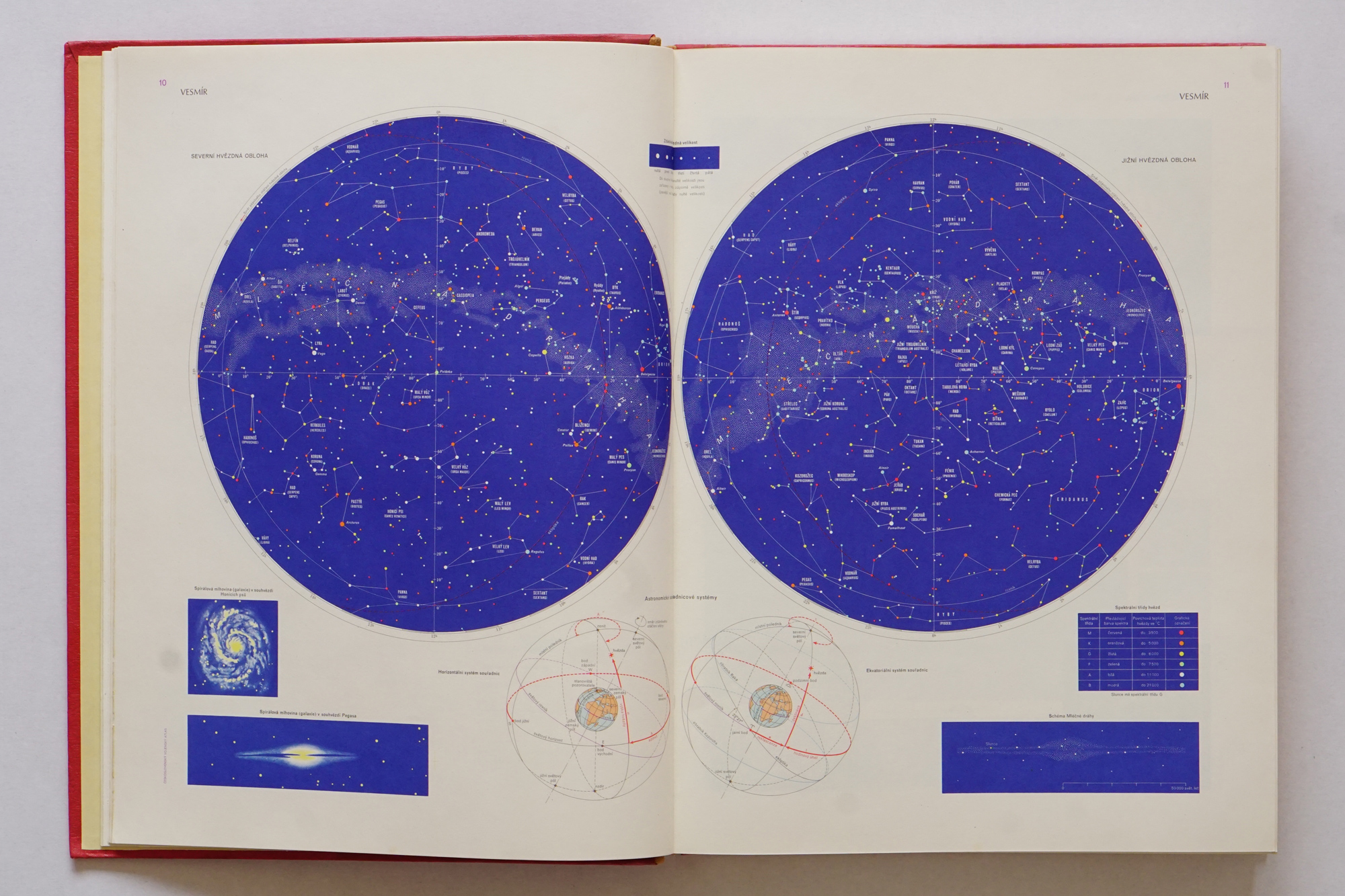 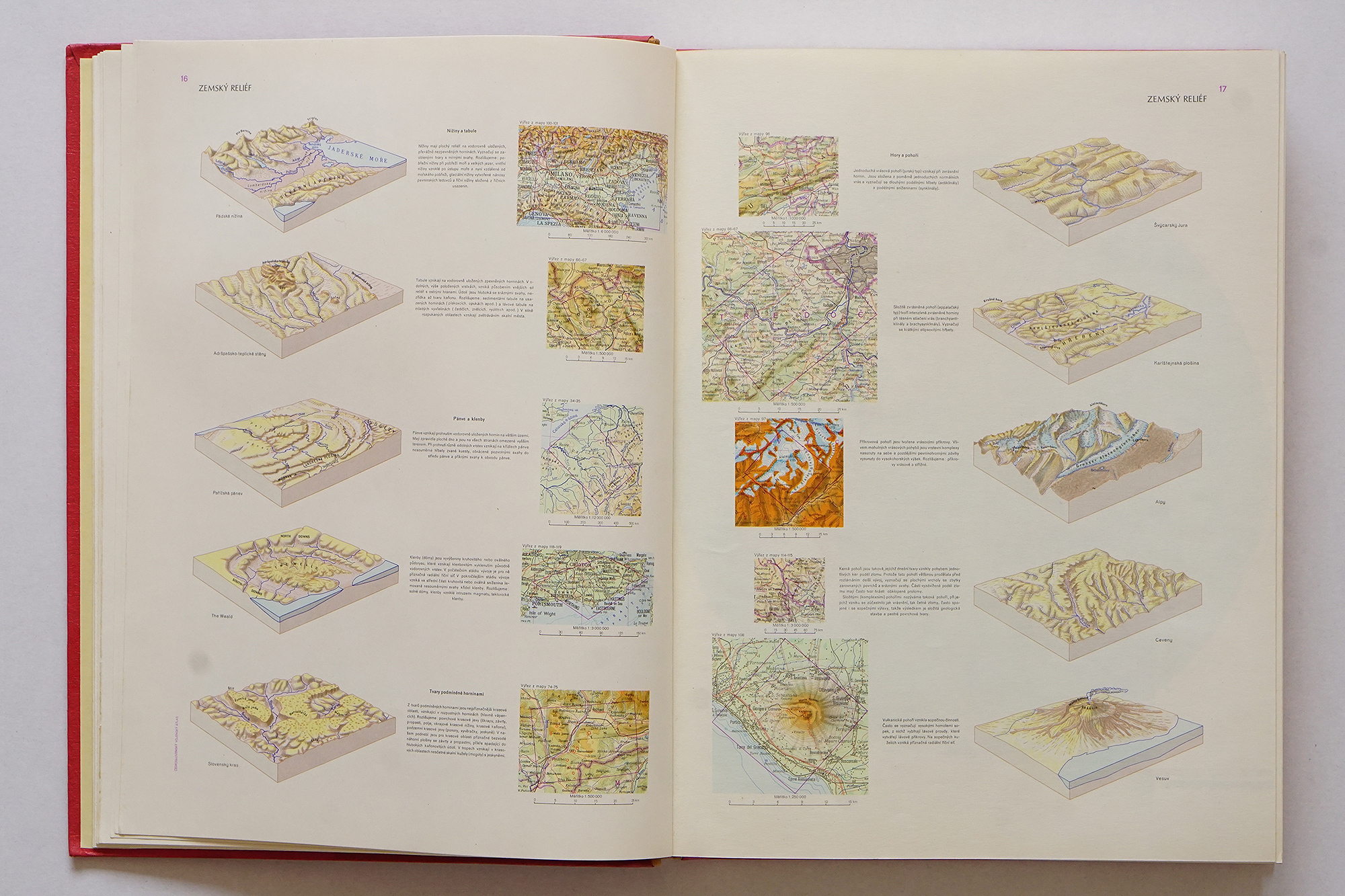 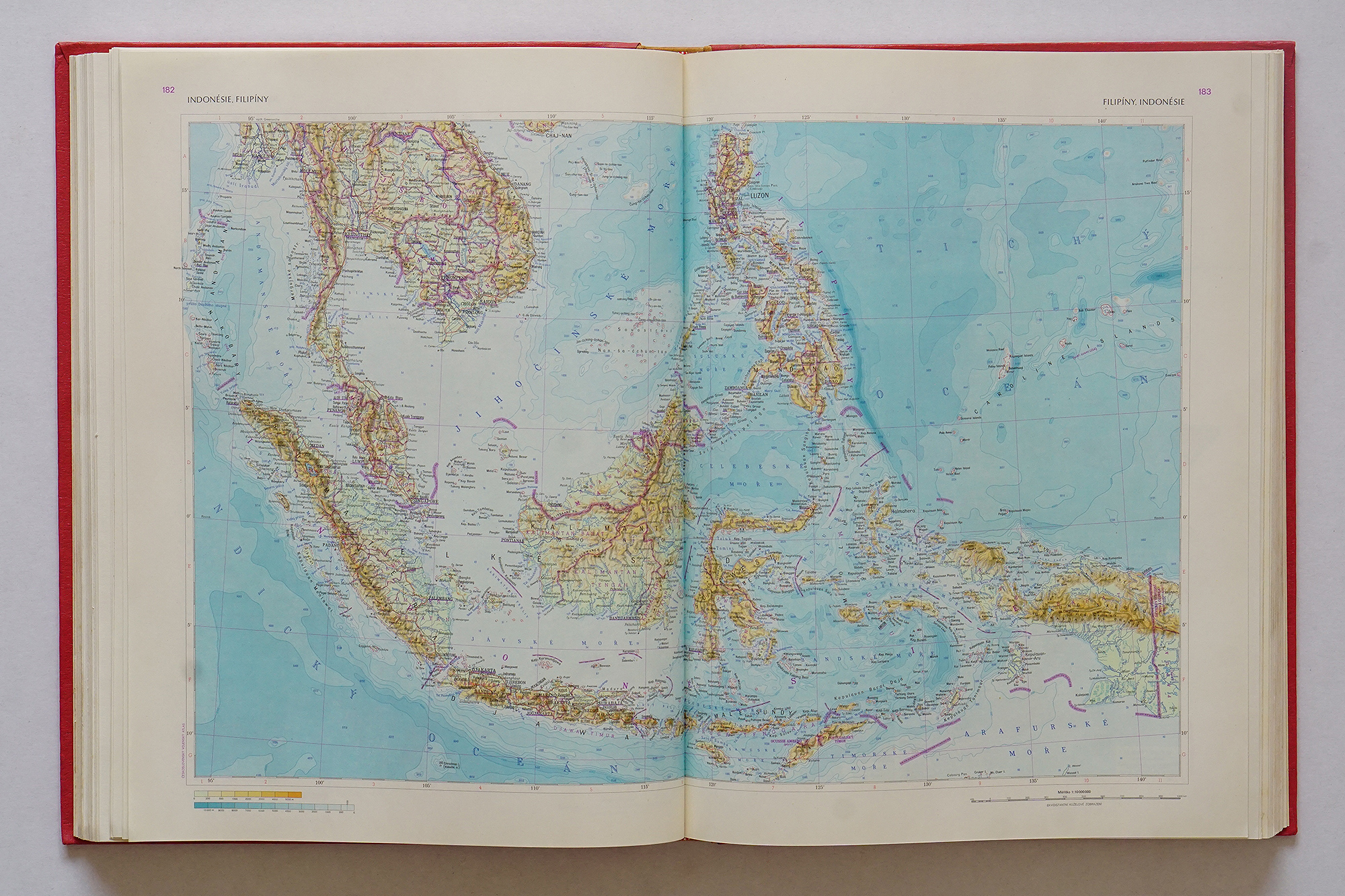 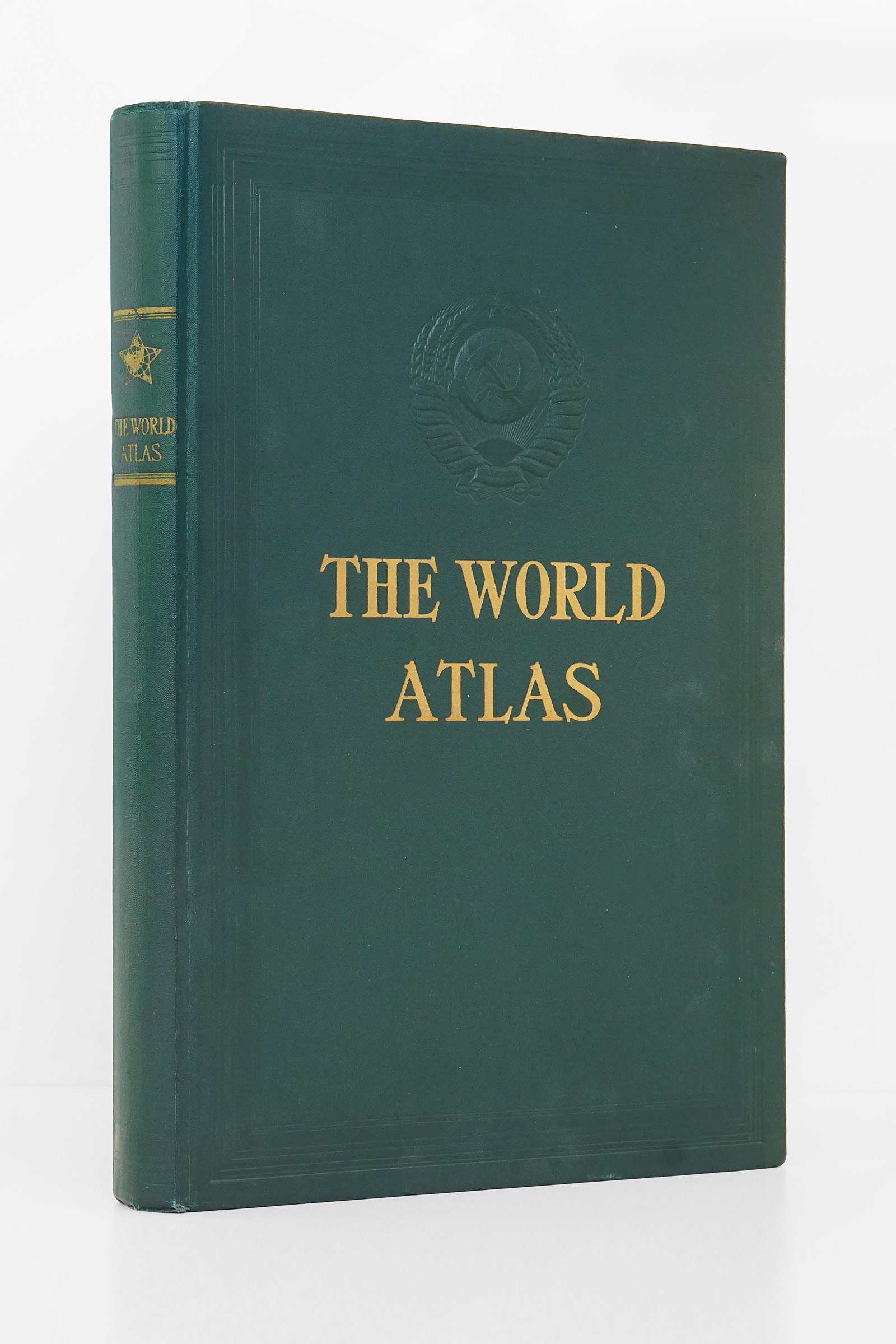 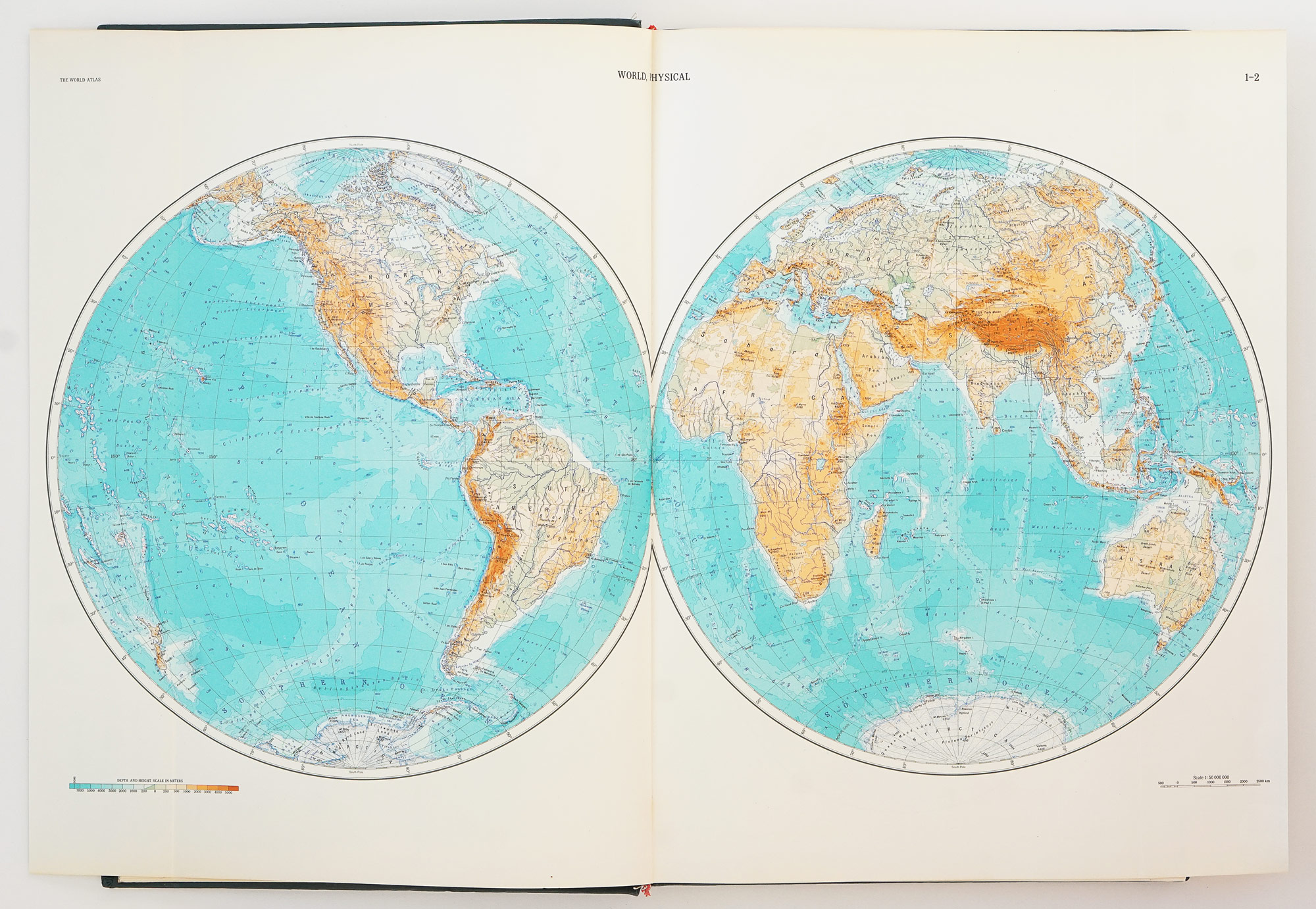 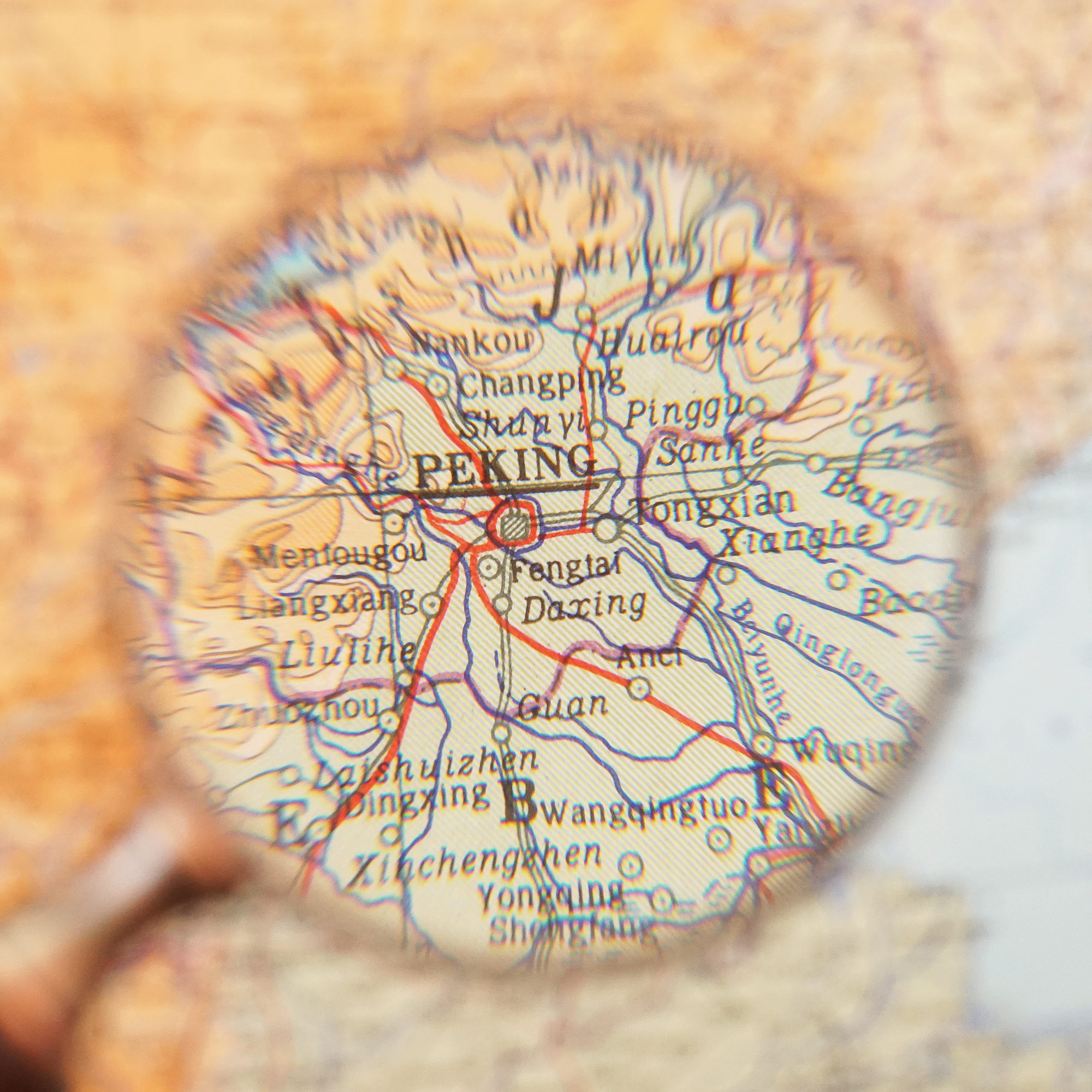 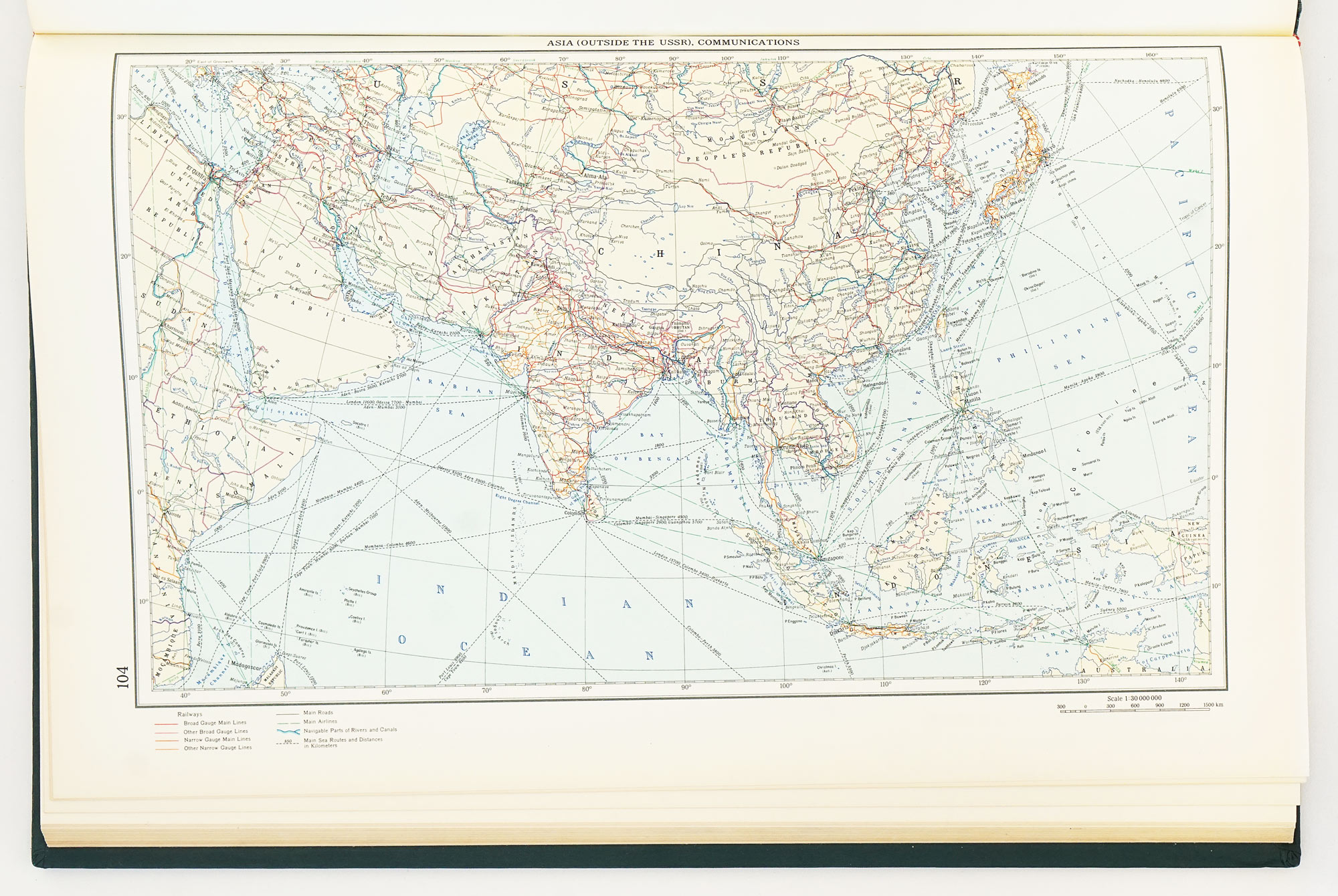 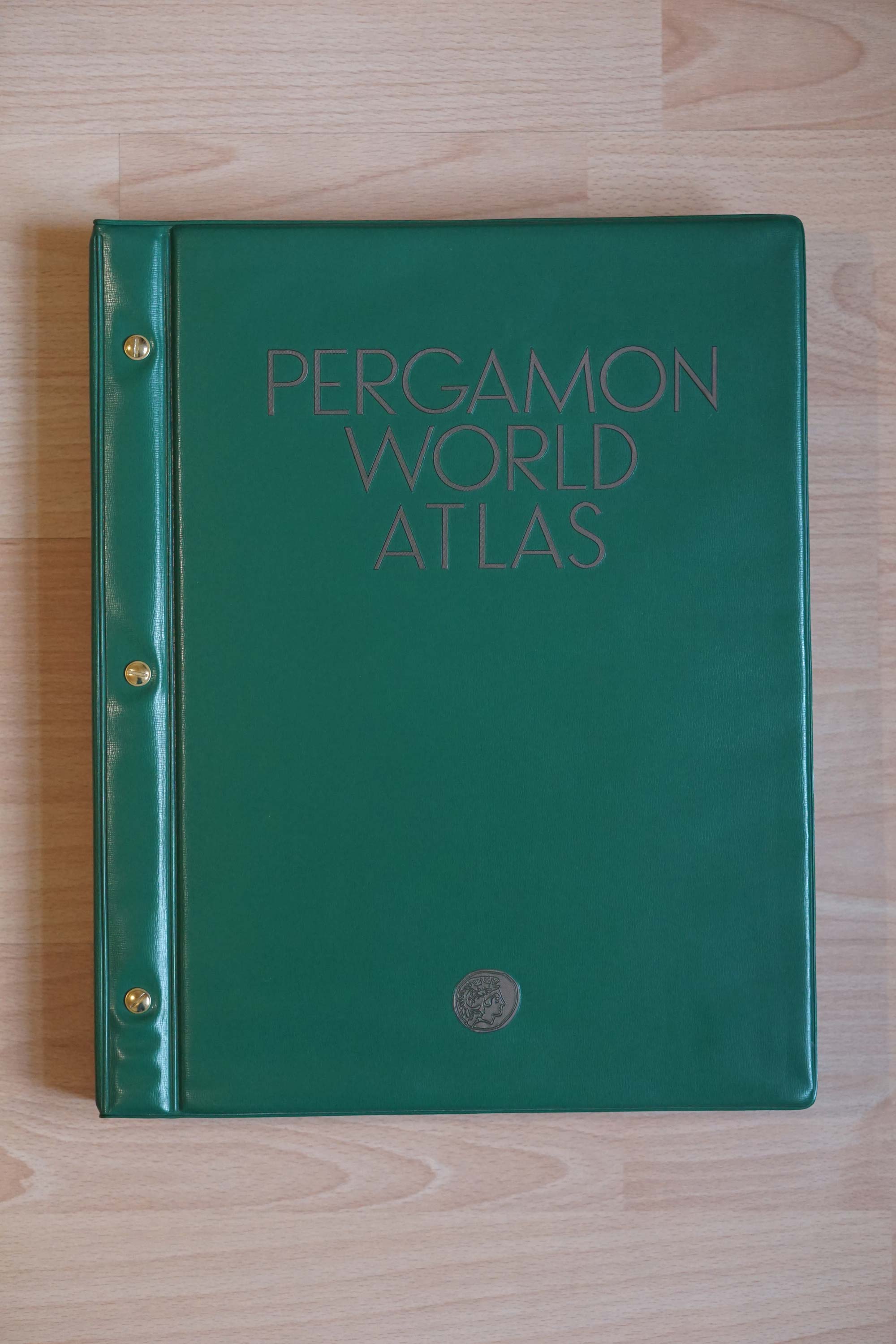 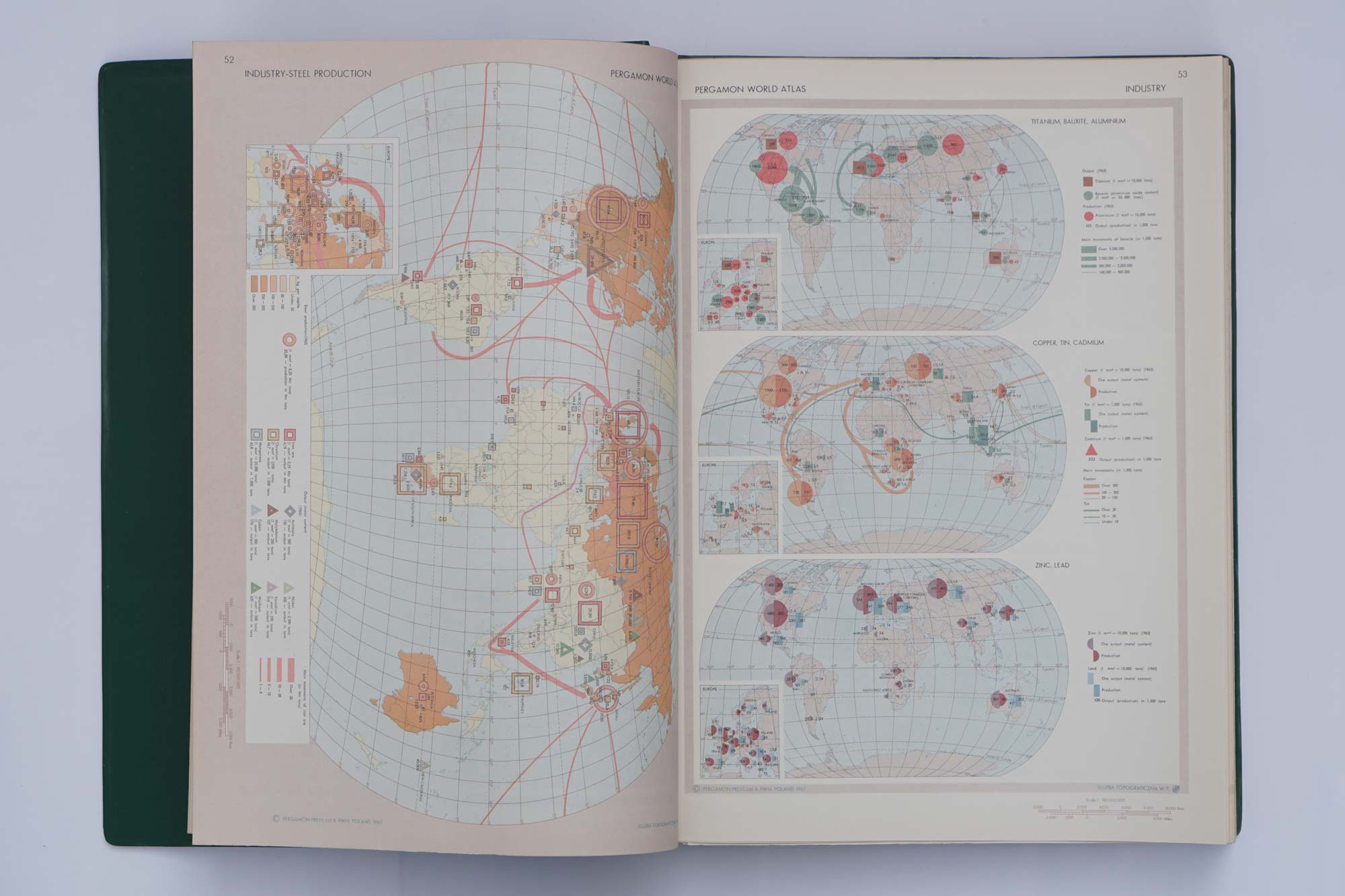 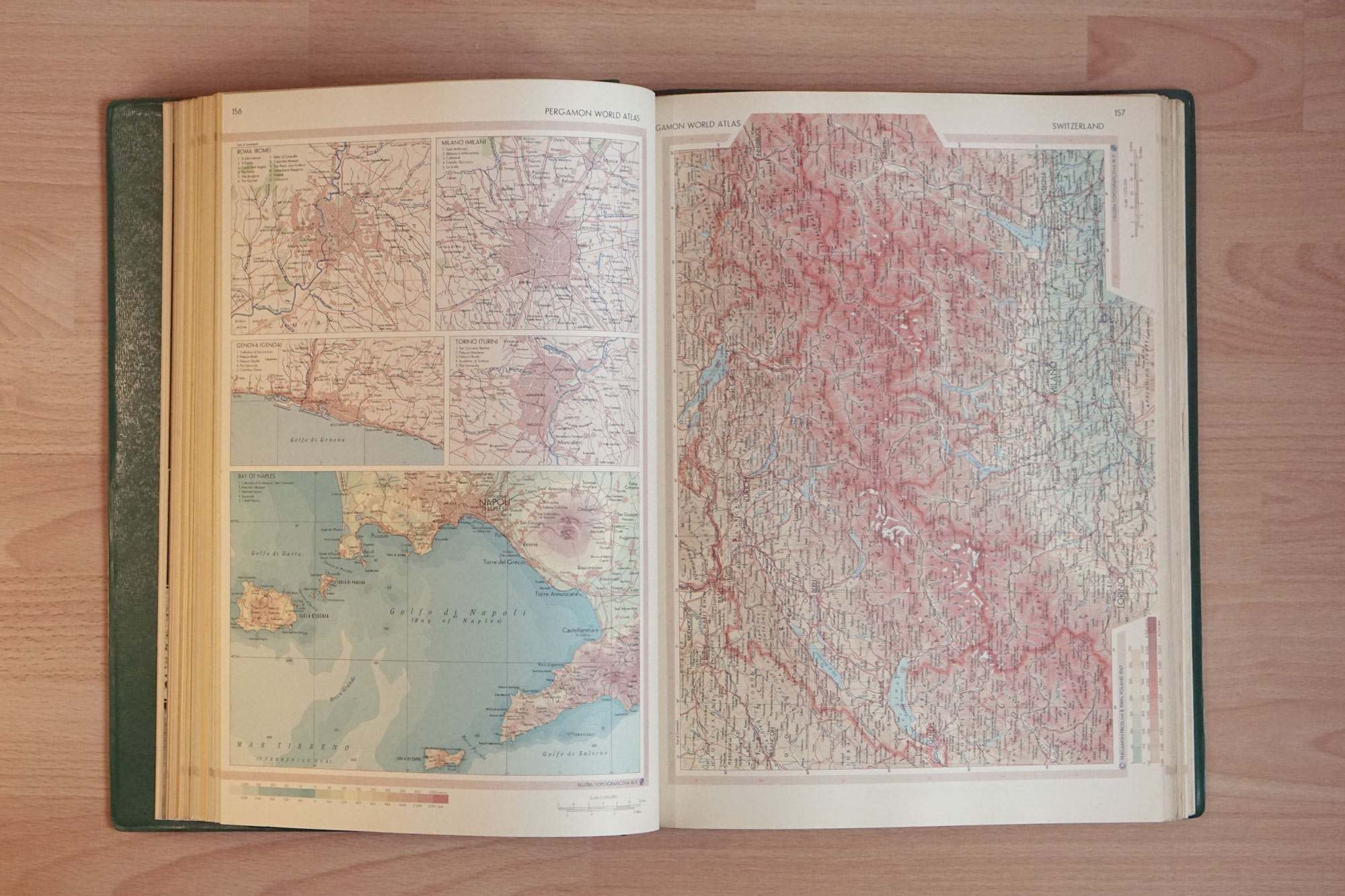 Other categories of atlases 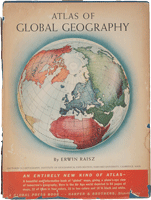 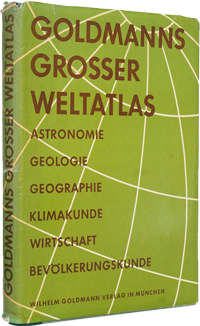