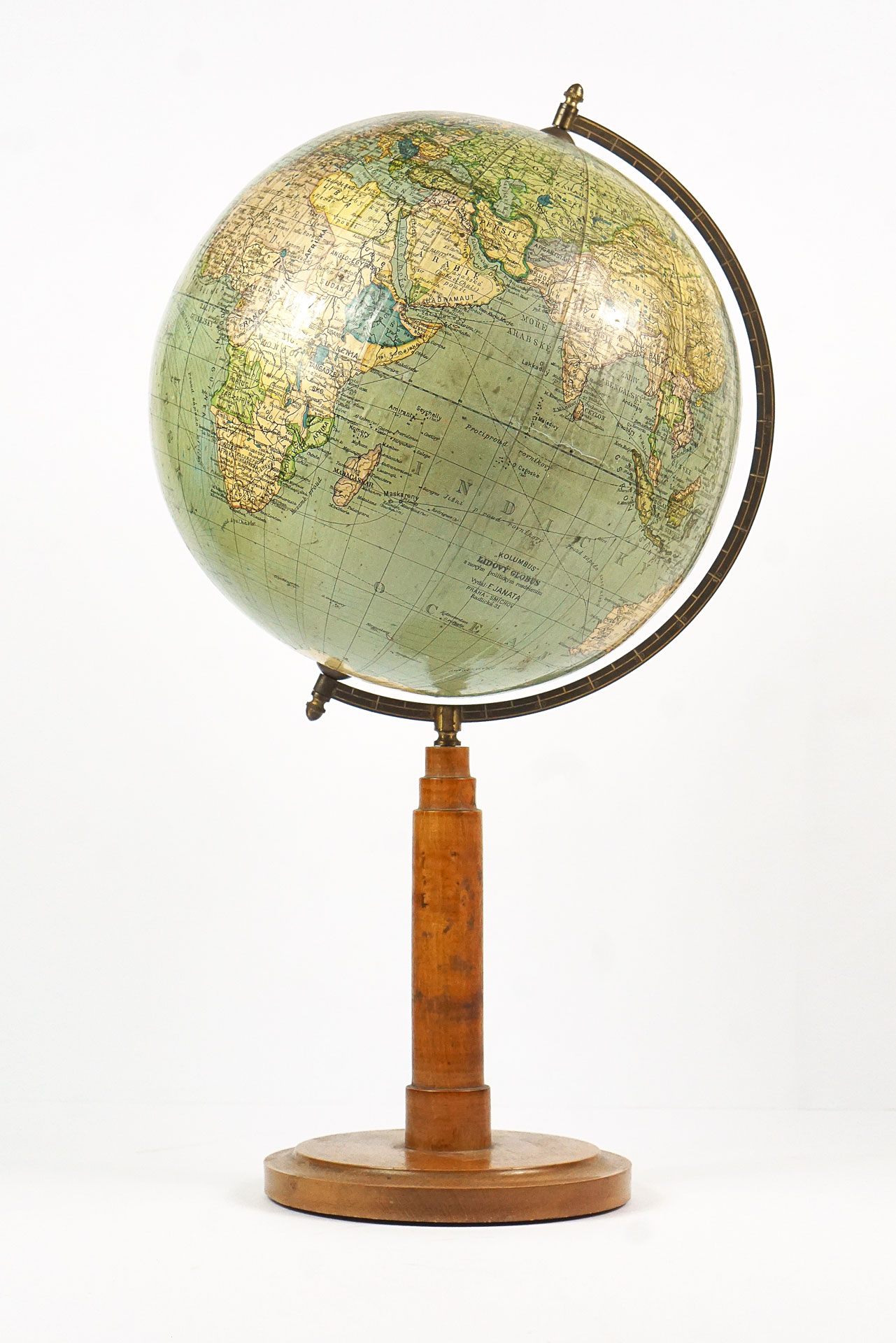 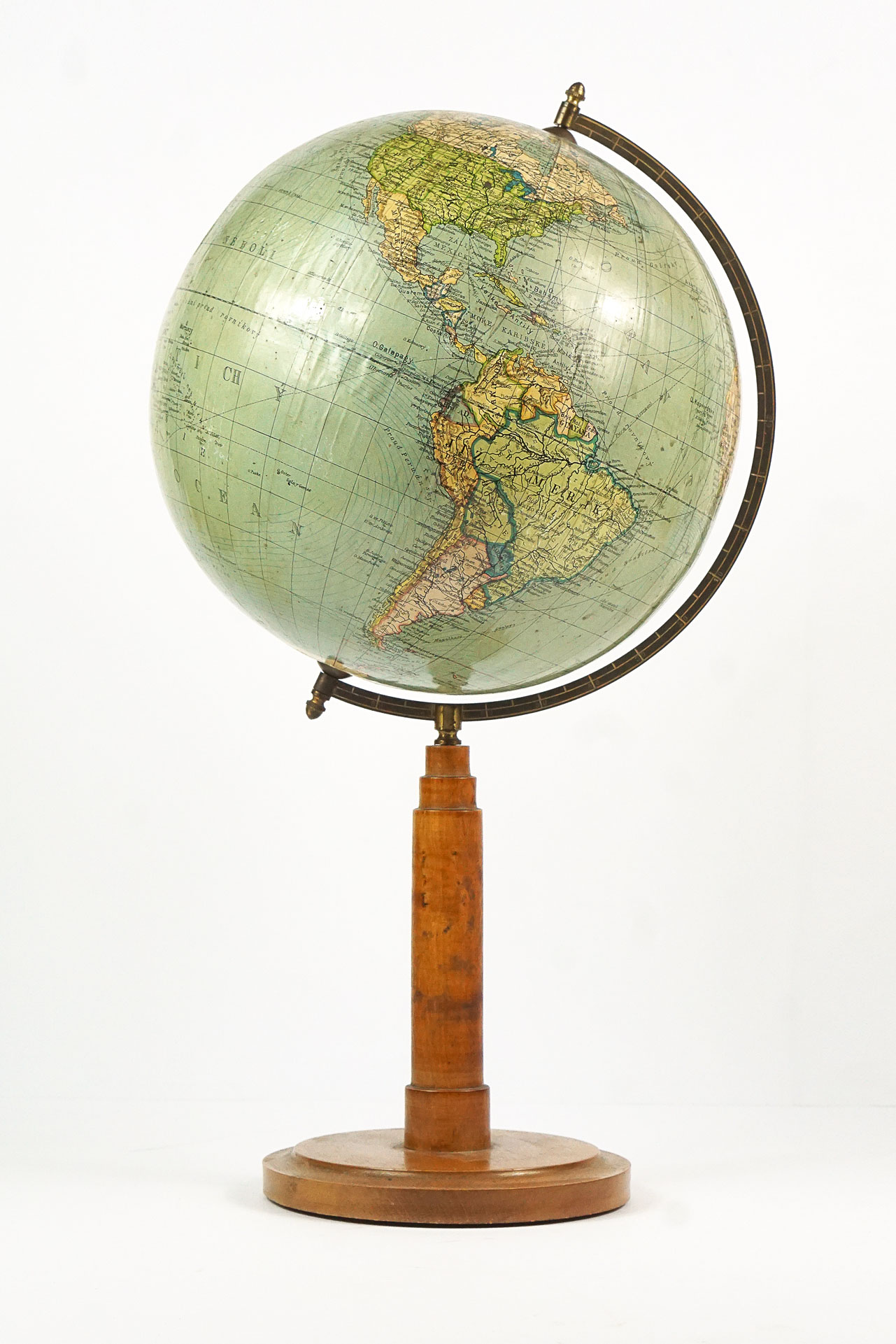 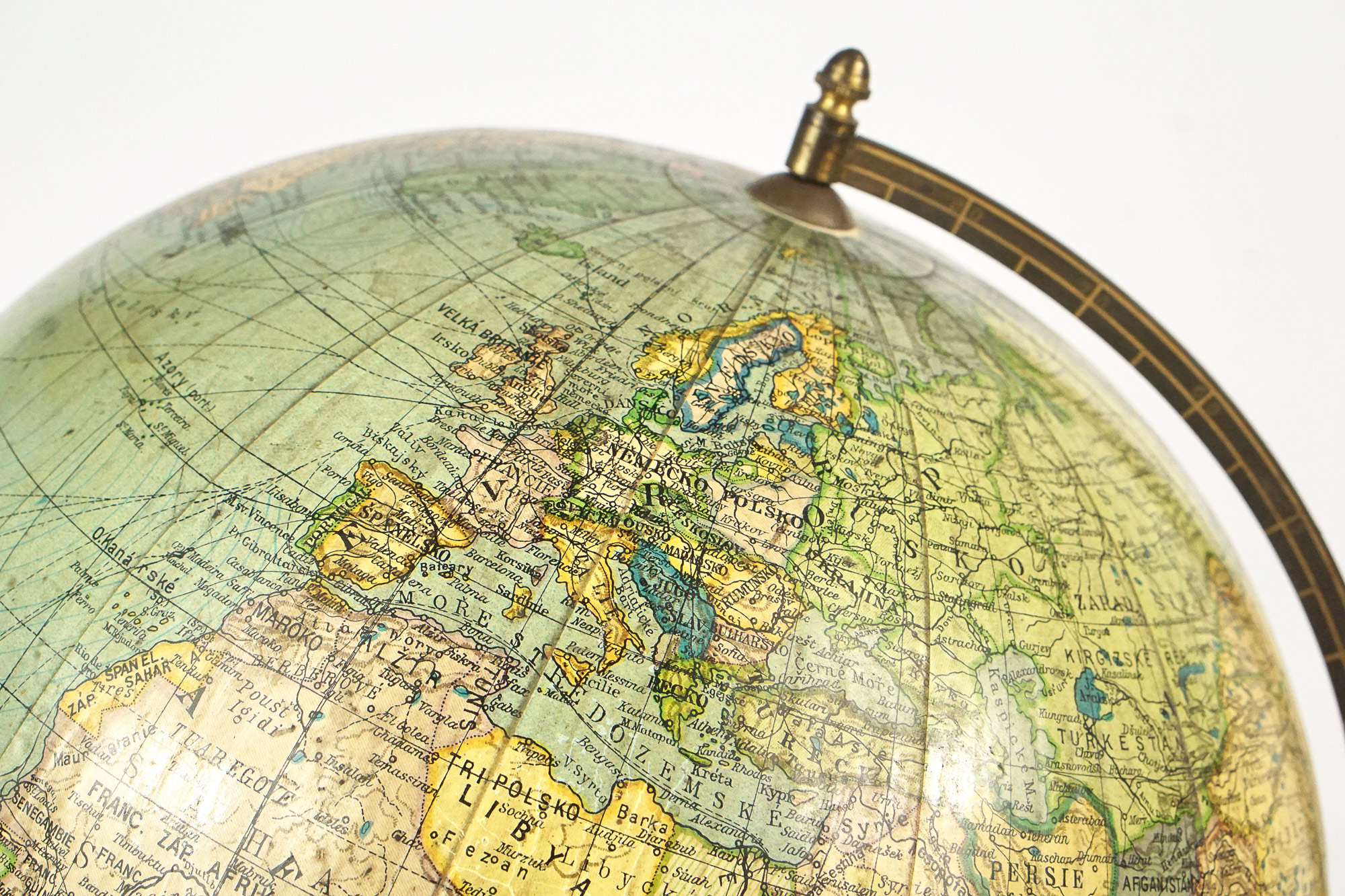 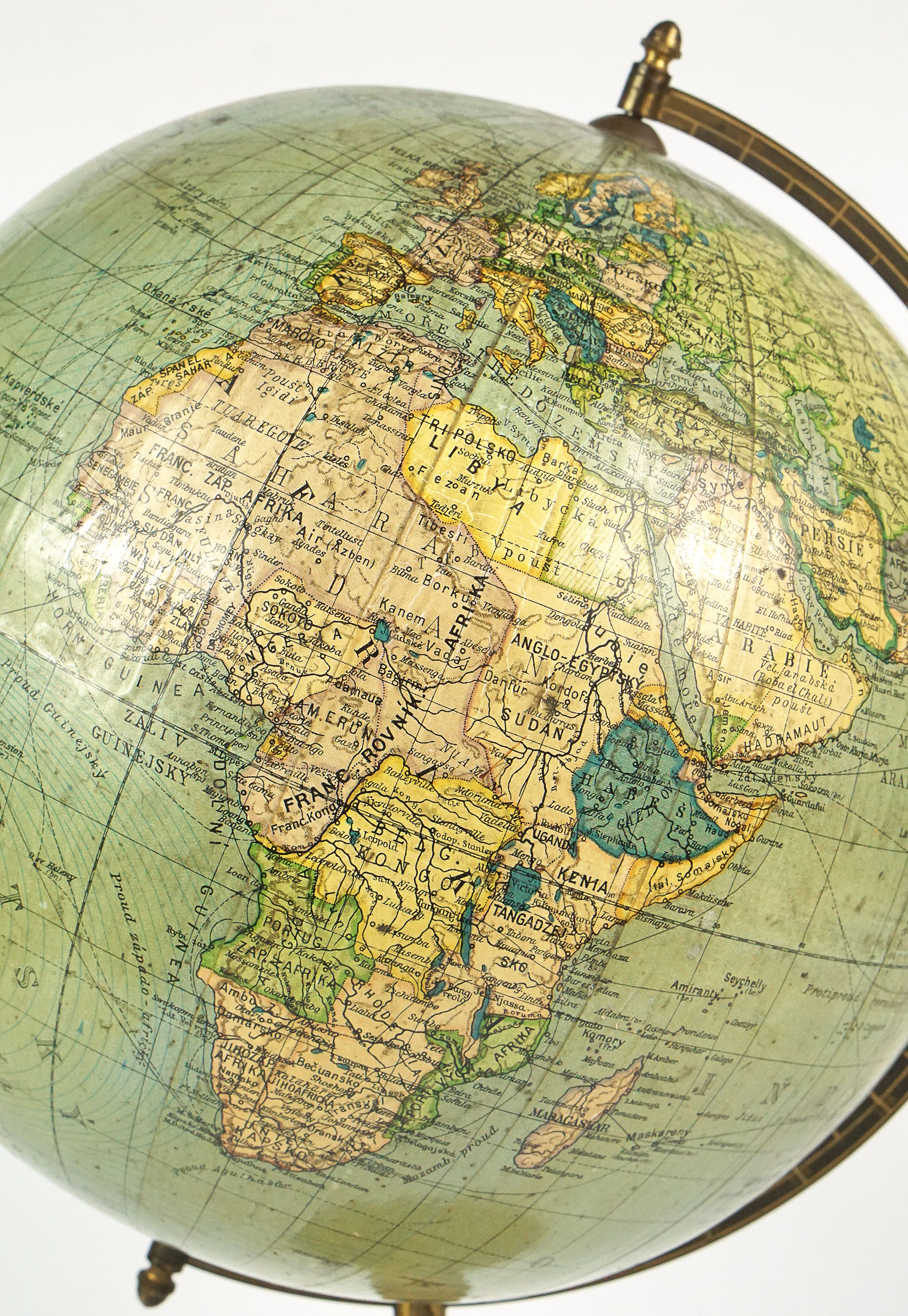 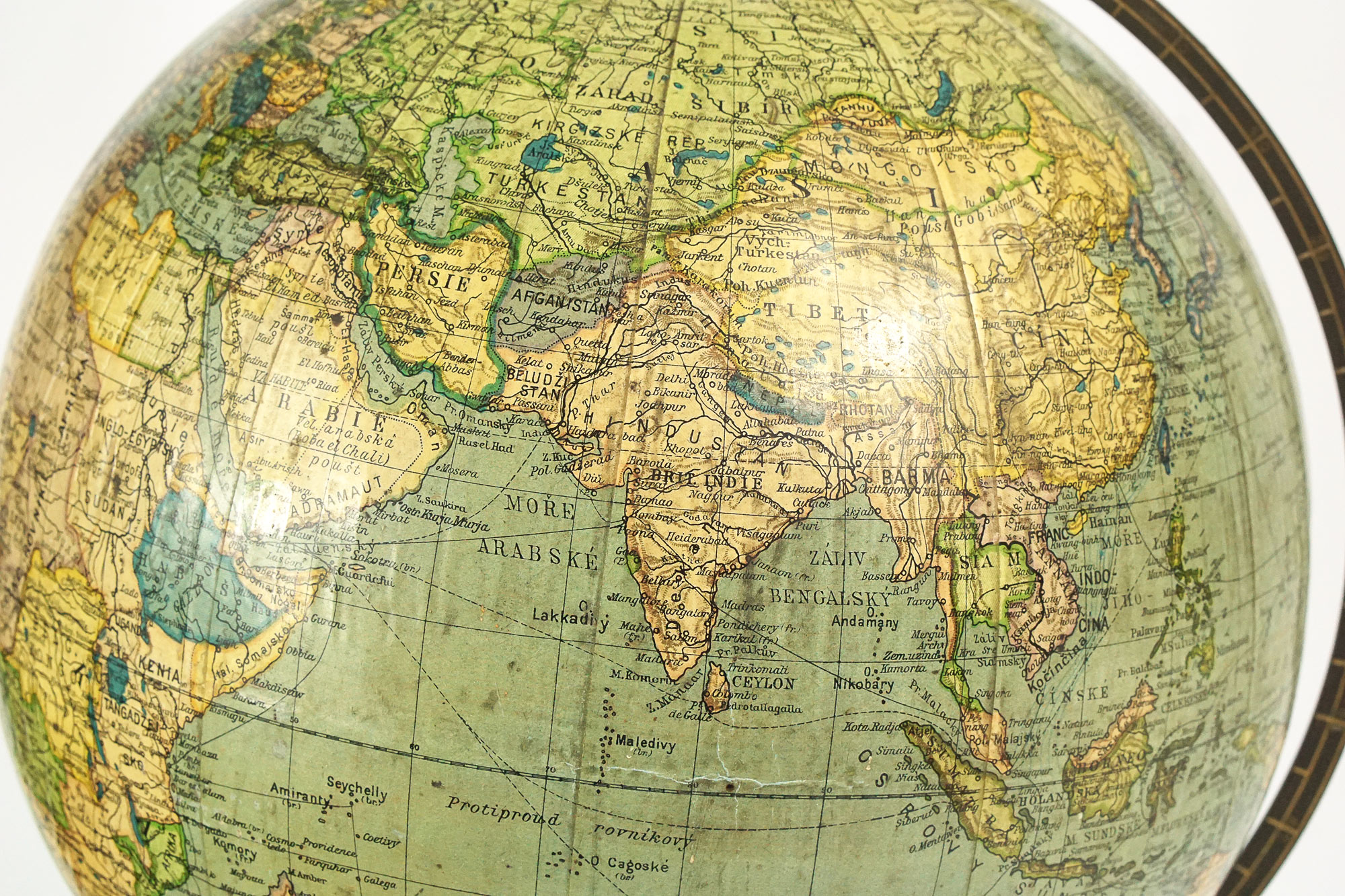 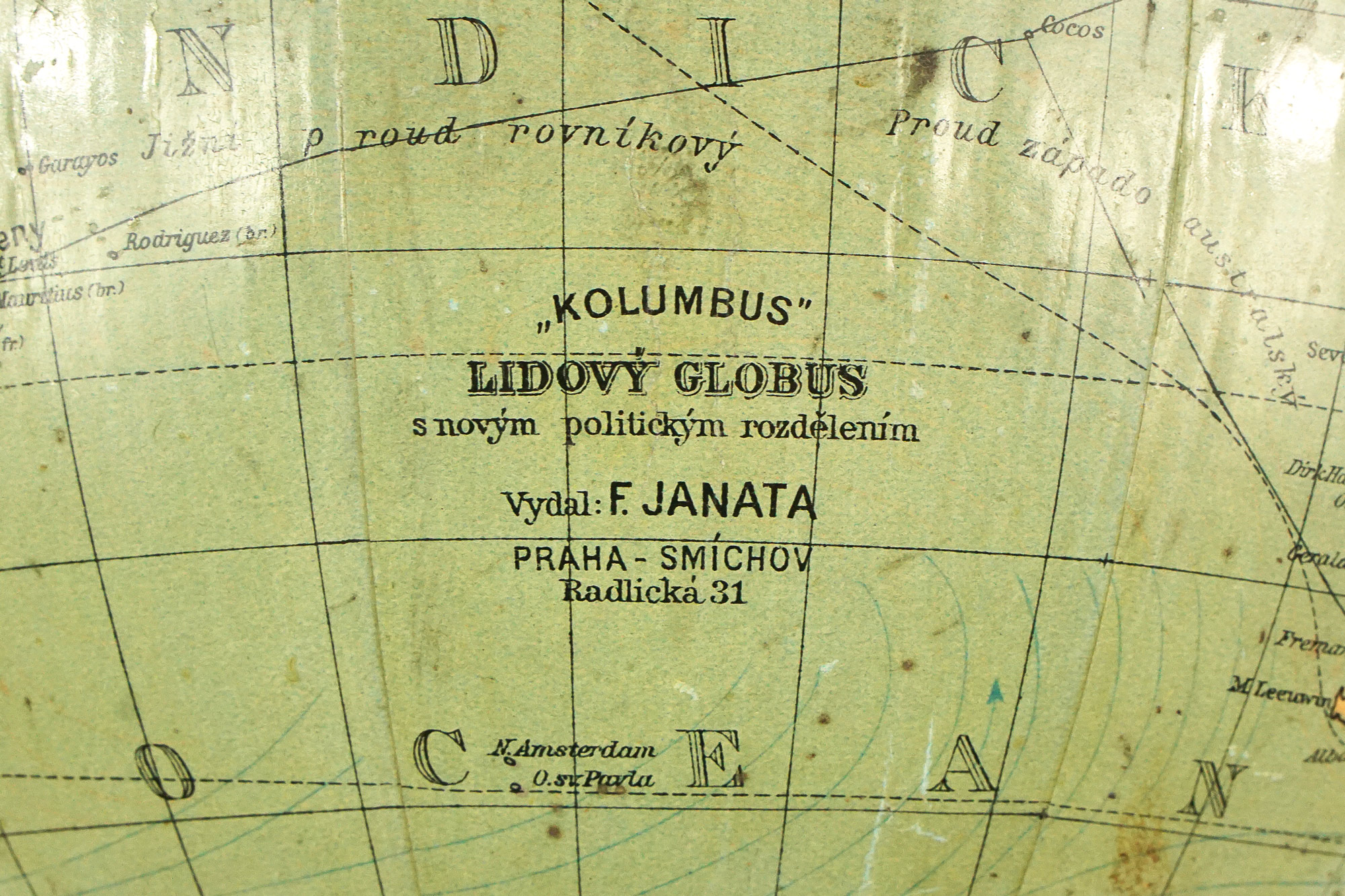 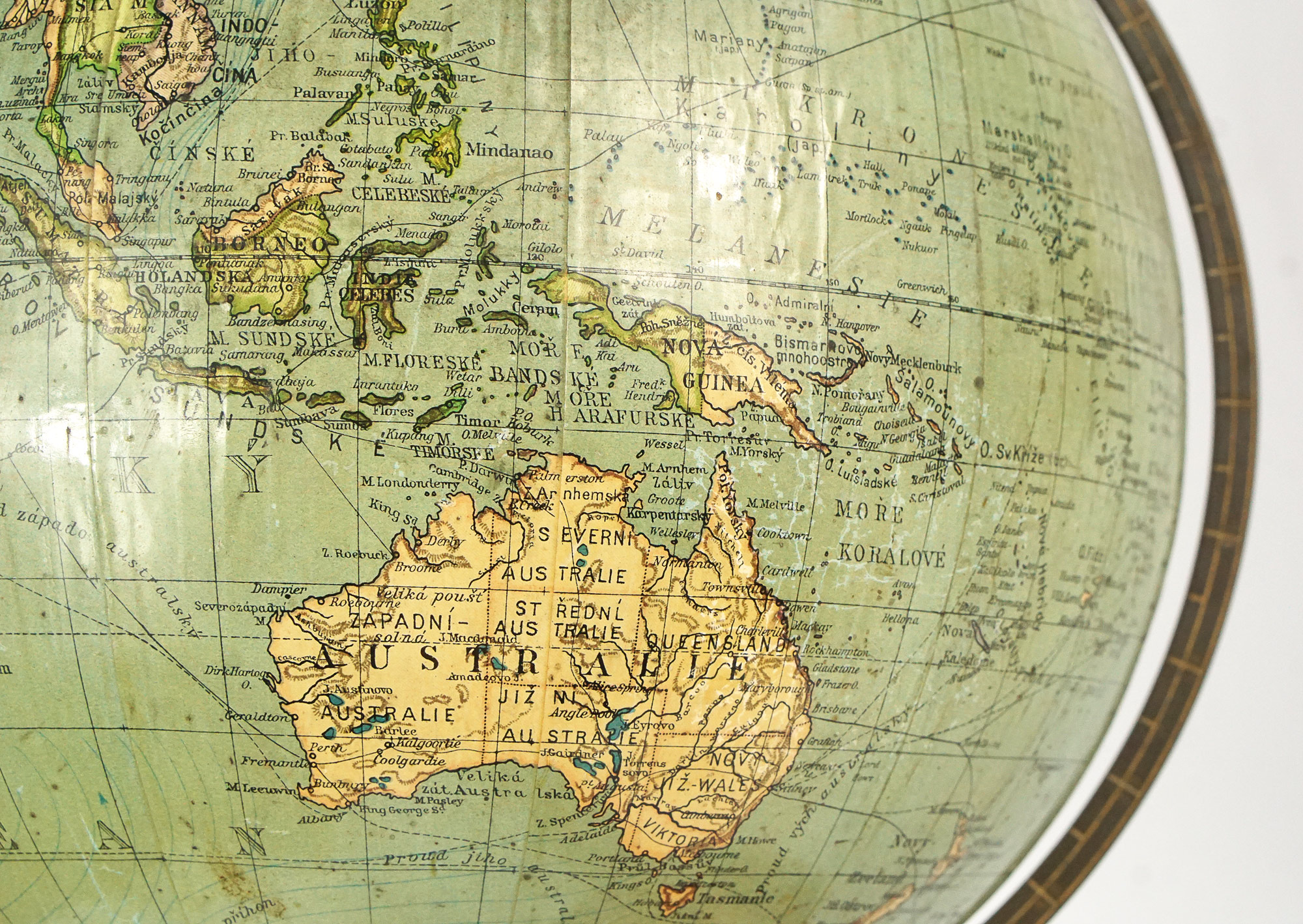 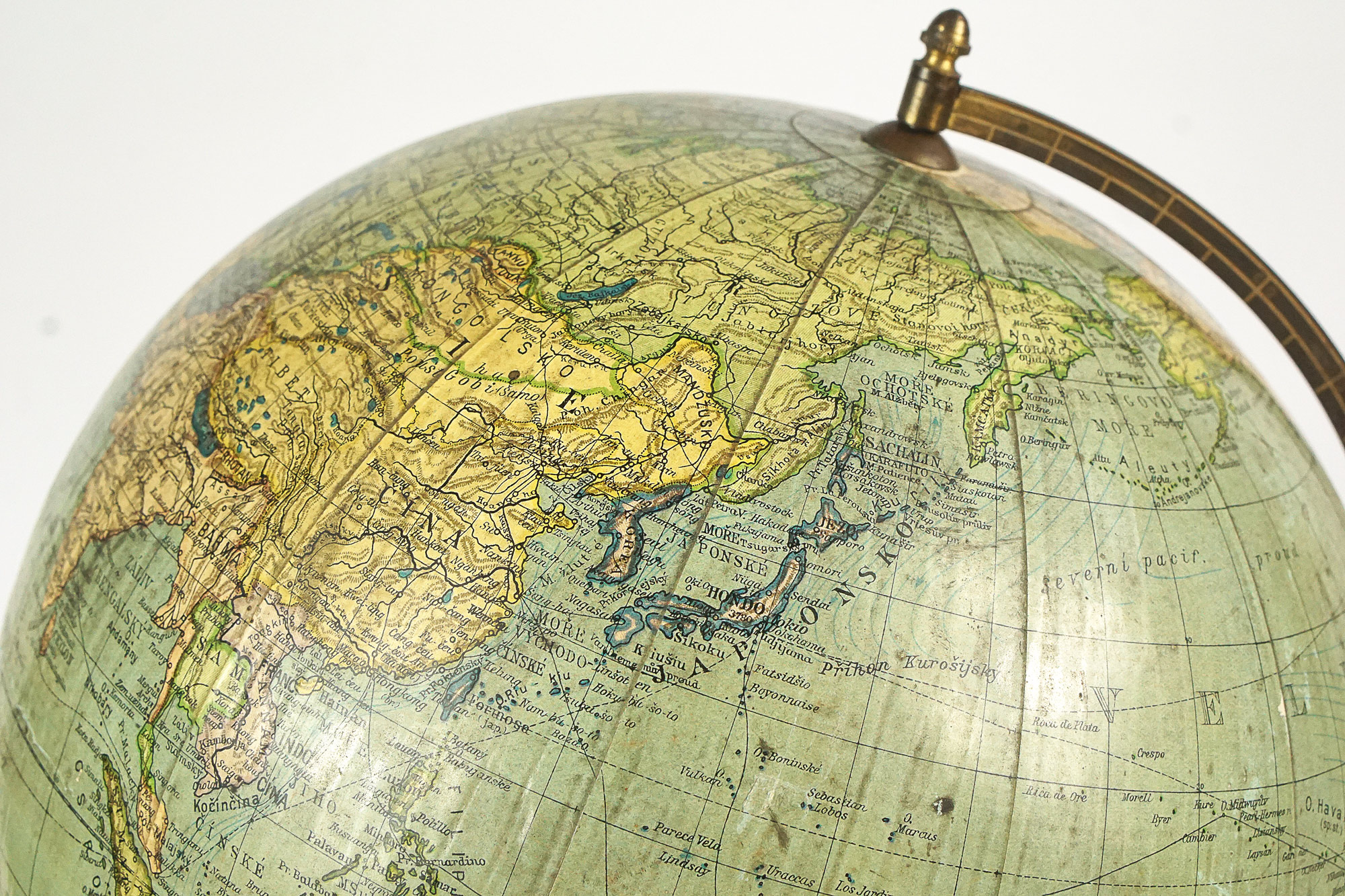 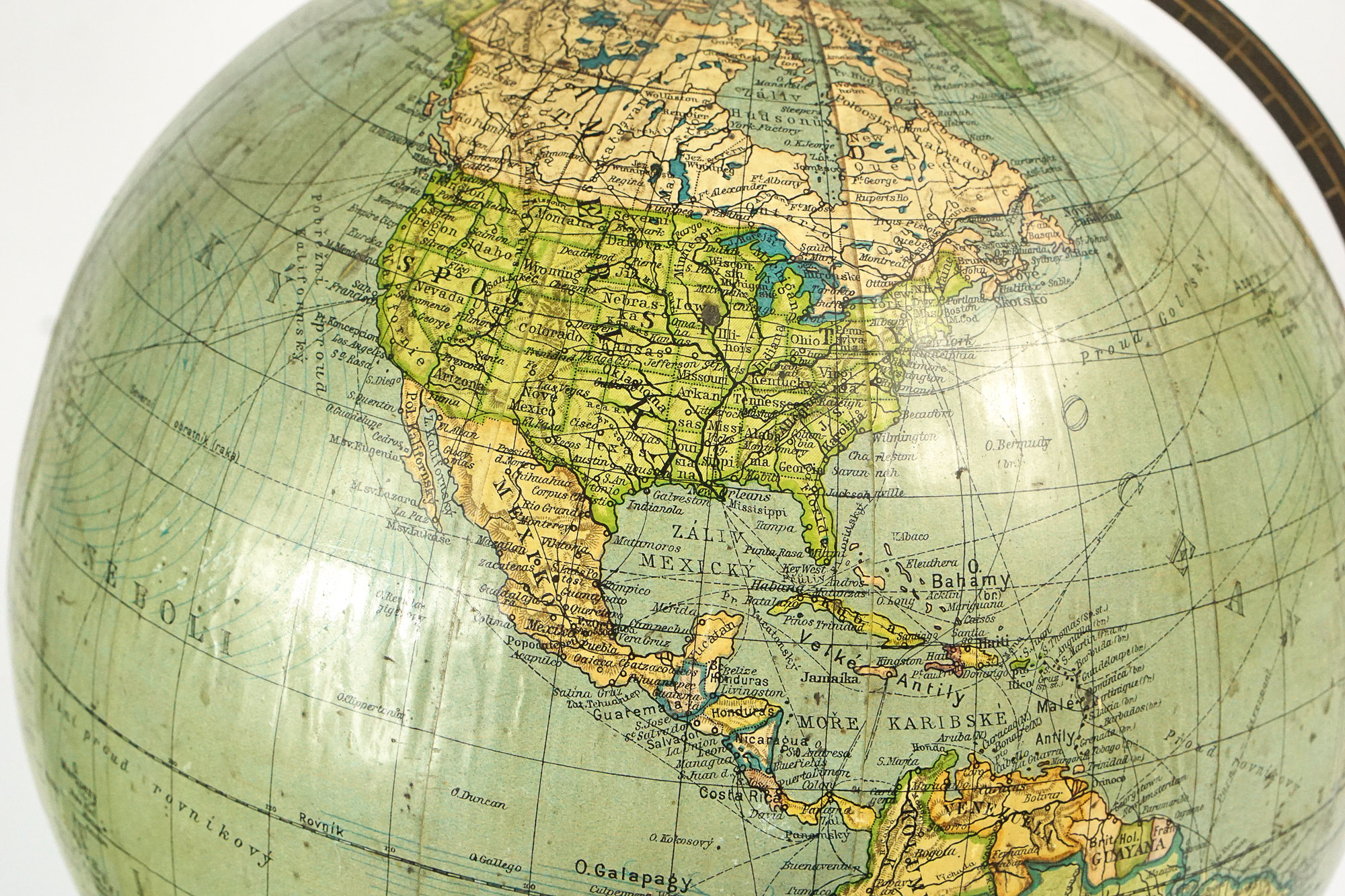 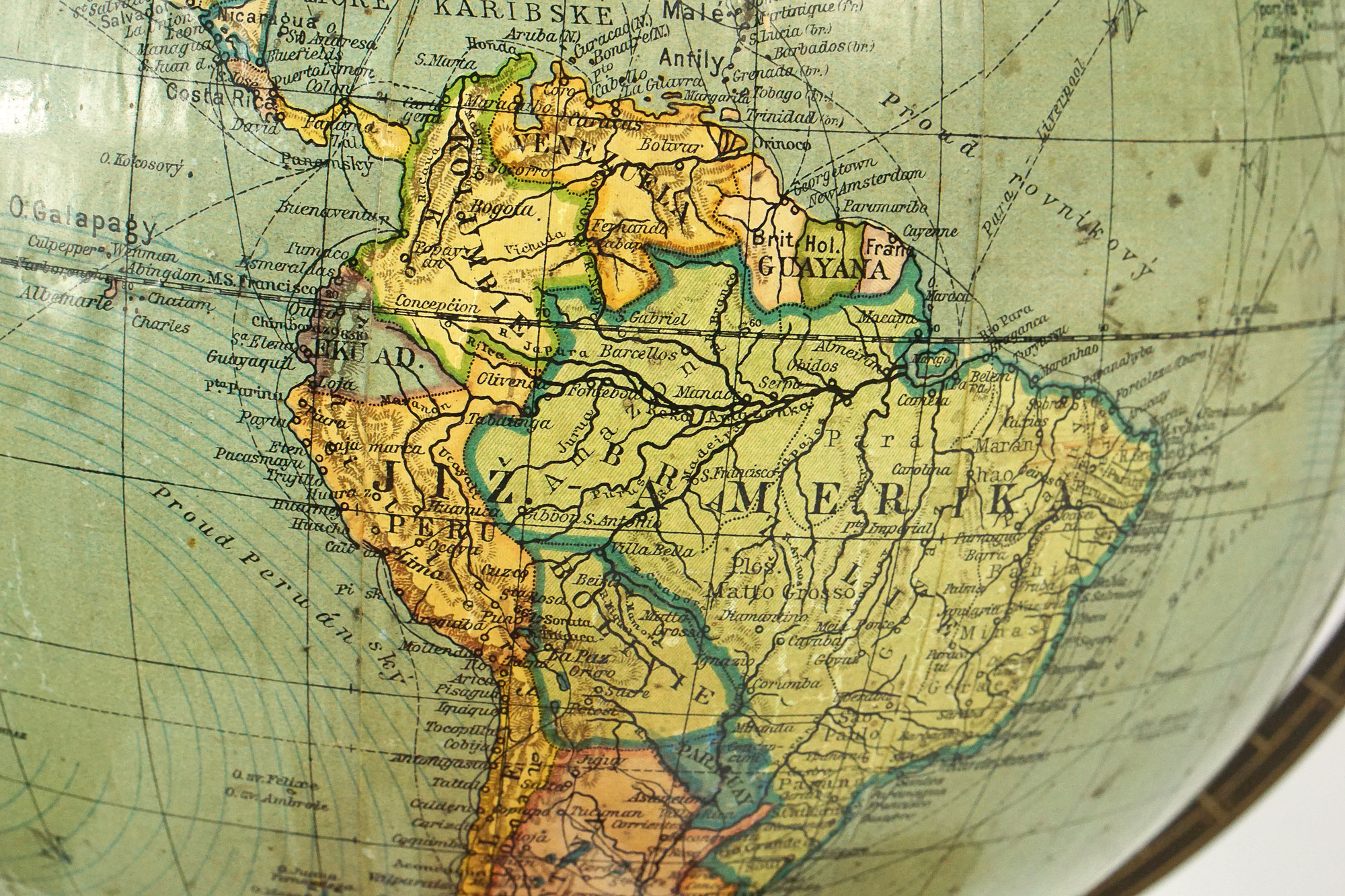 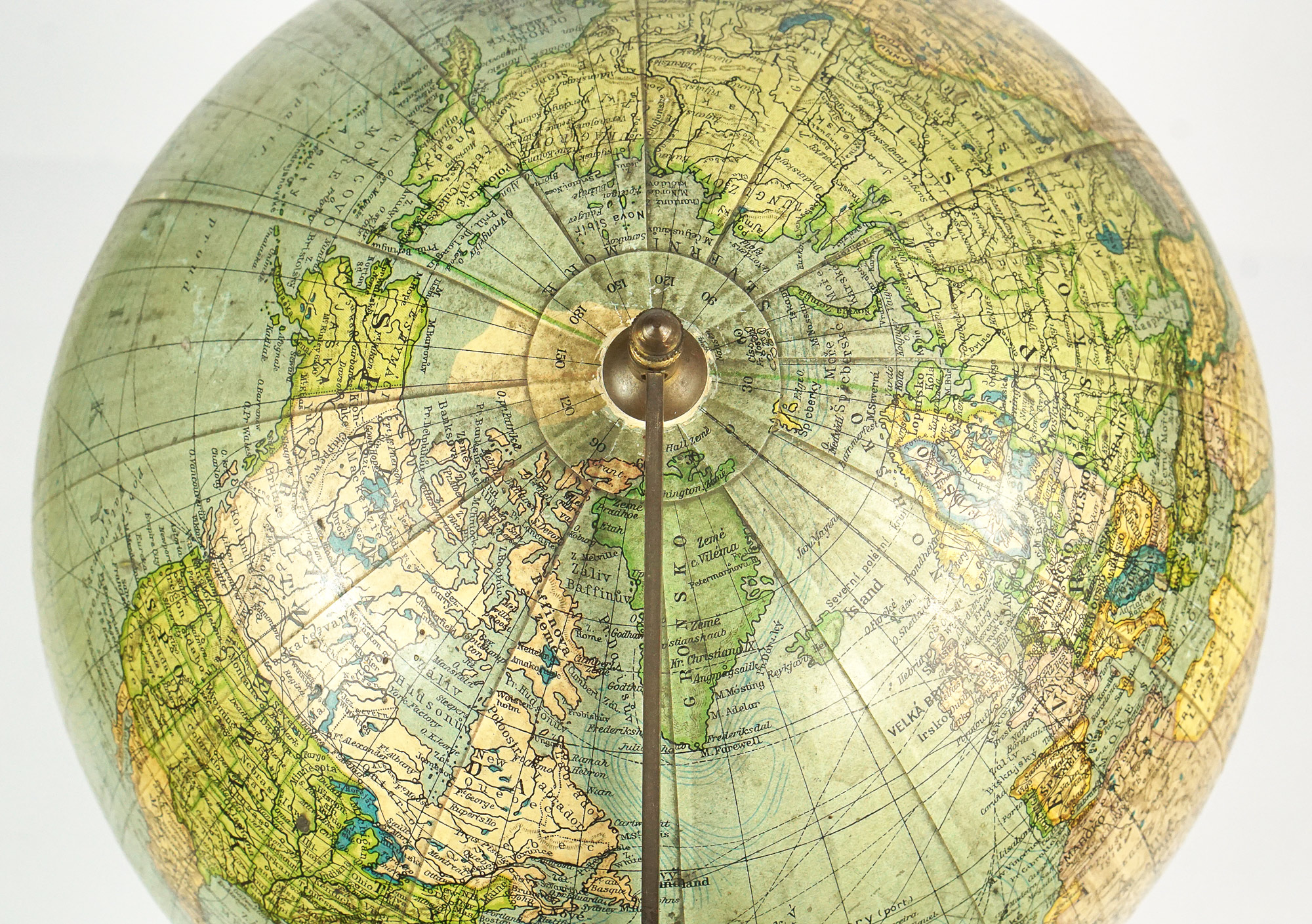 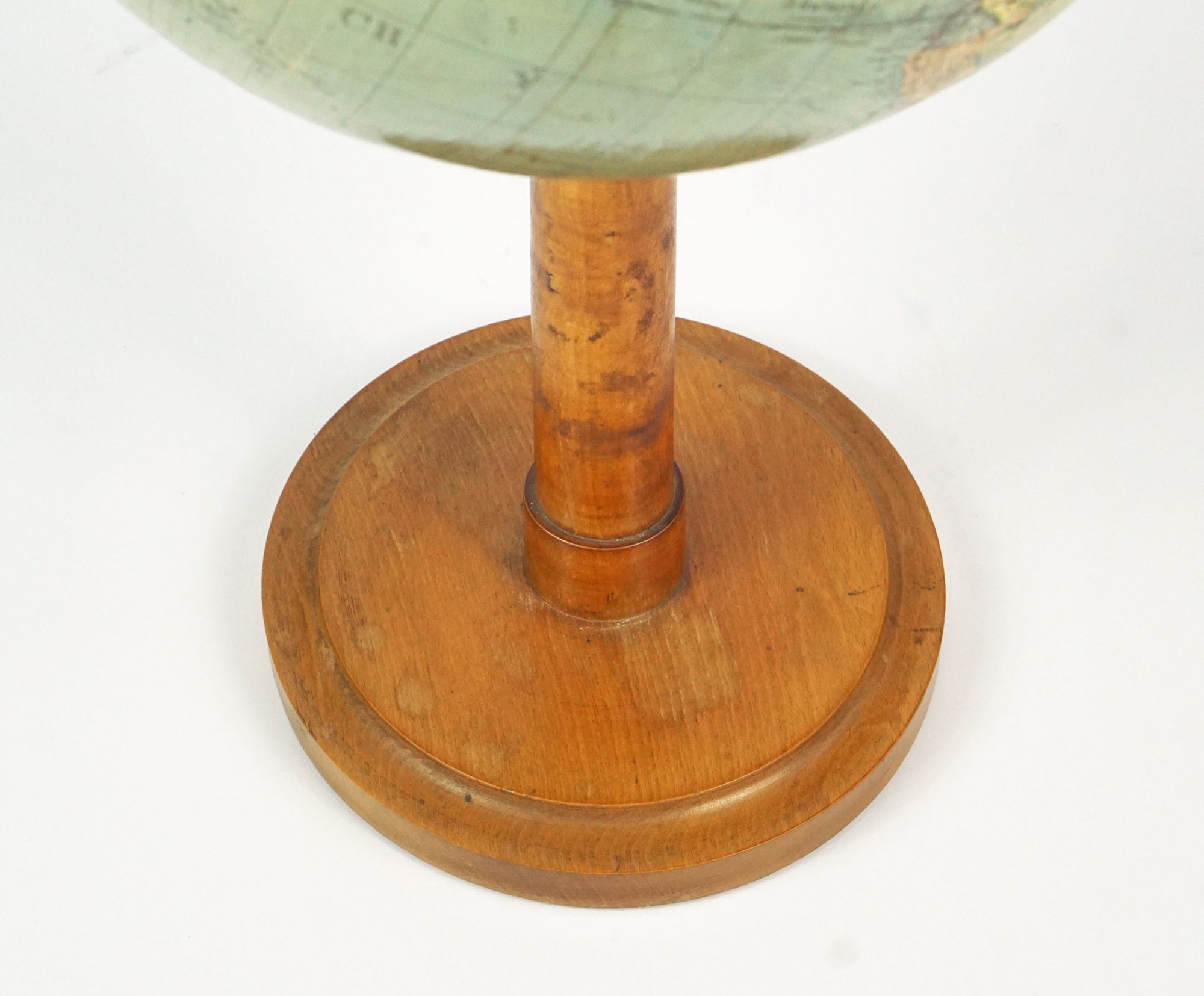 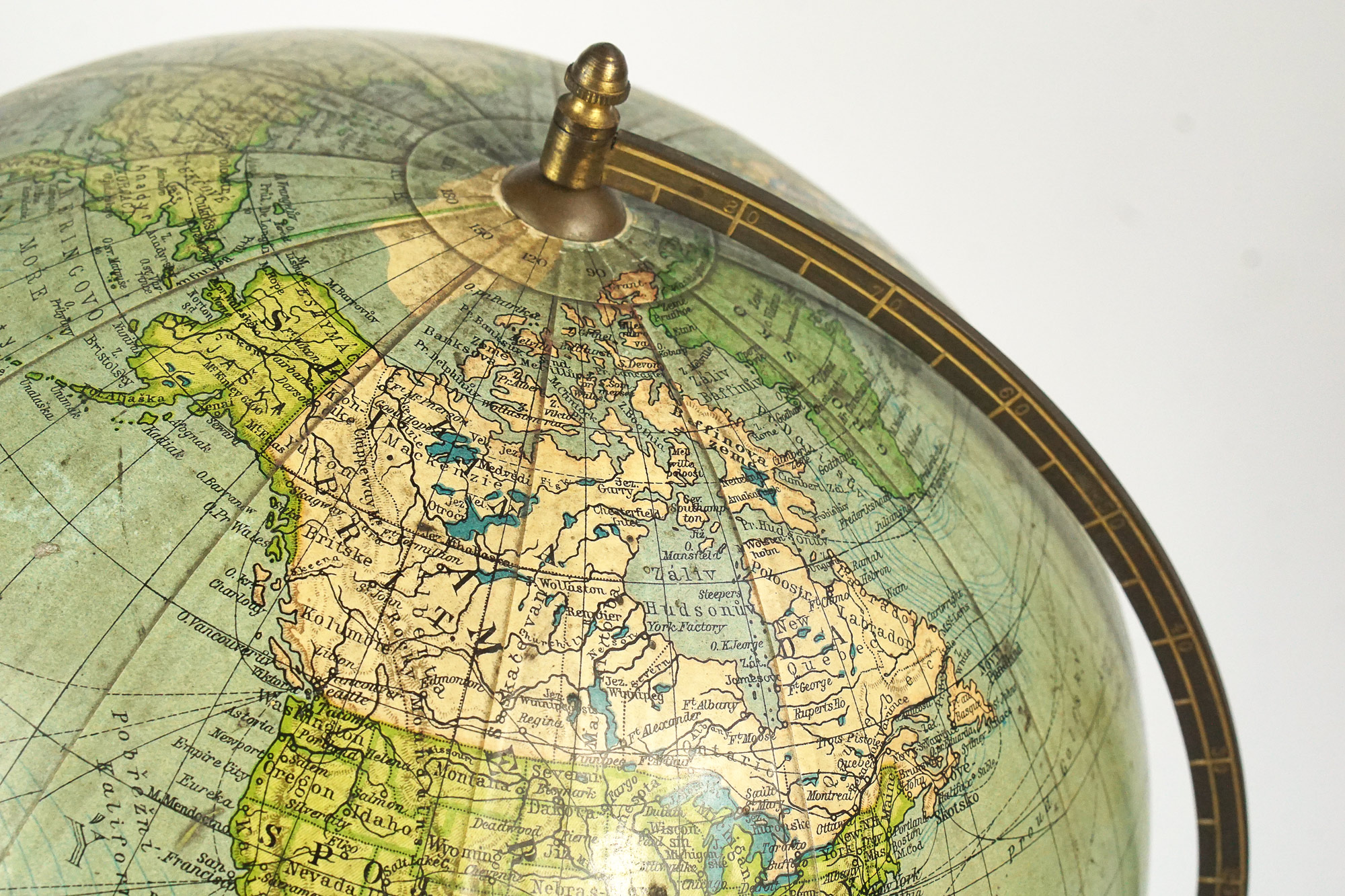 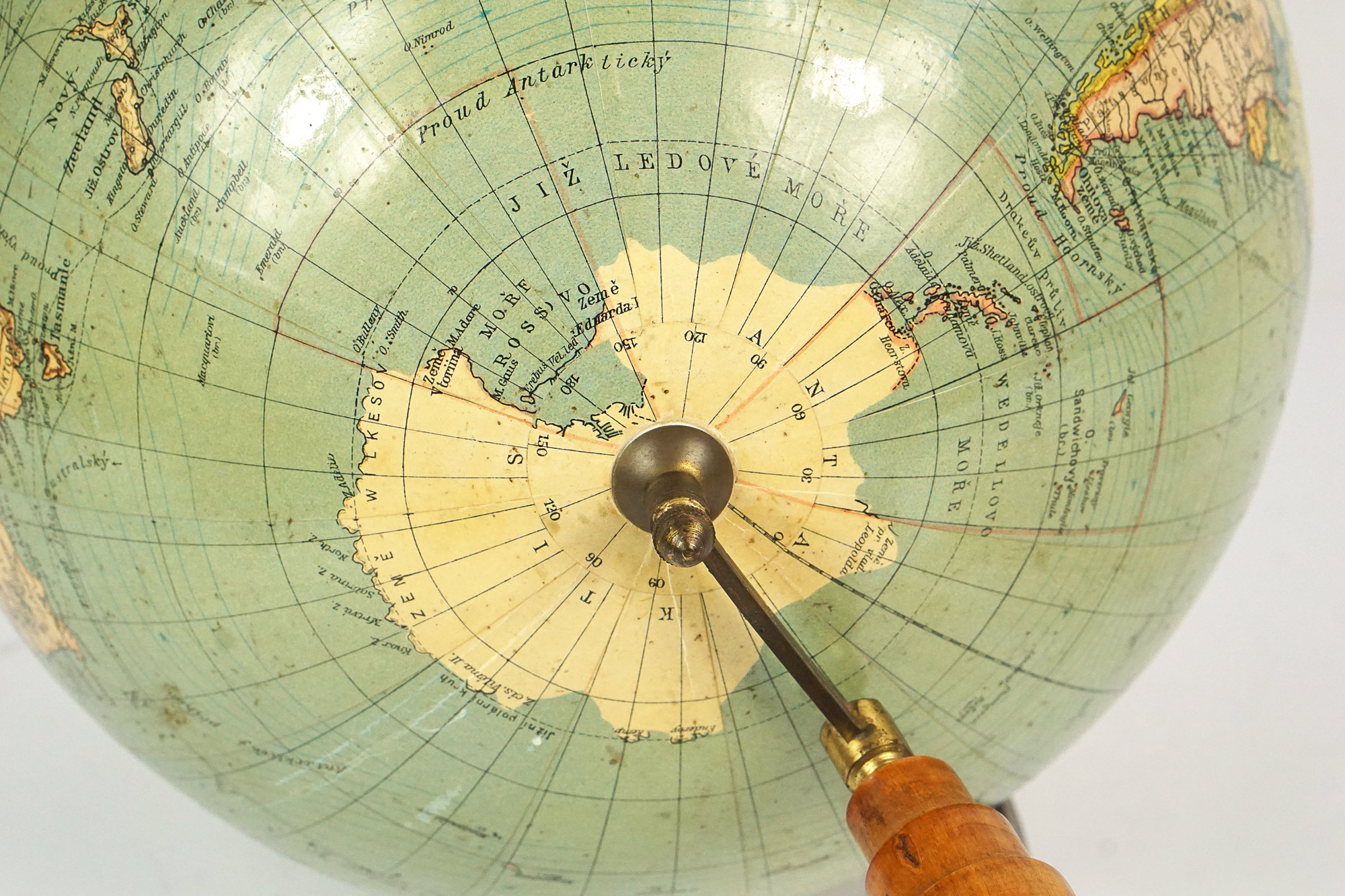 The globe seems to be rather rare as not even the Map collection of the Charles University in Prague (the largest map and globe collection in Central Europe) currently holds this example.