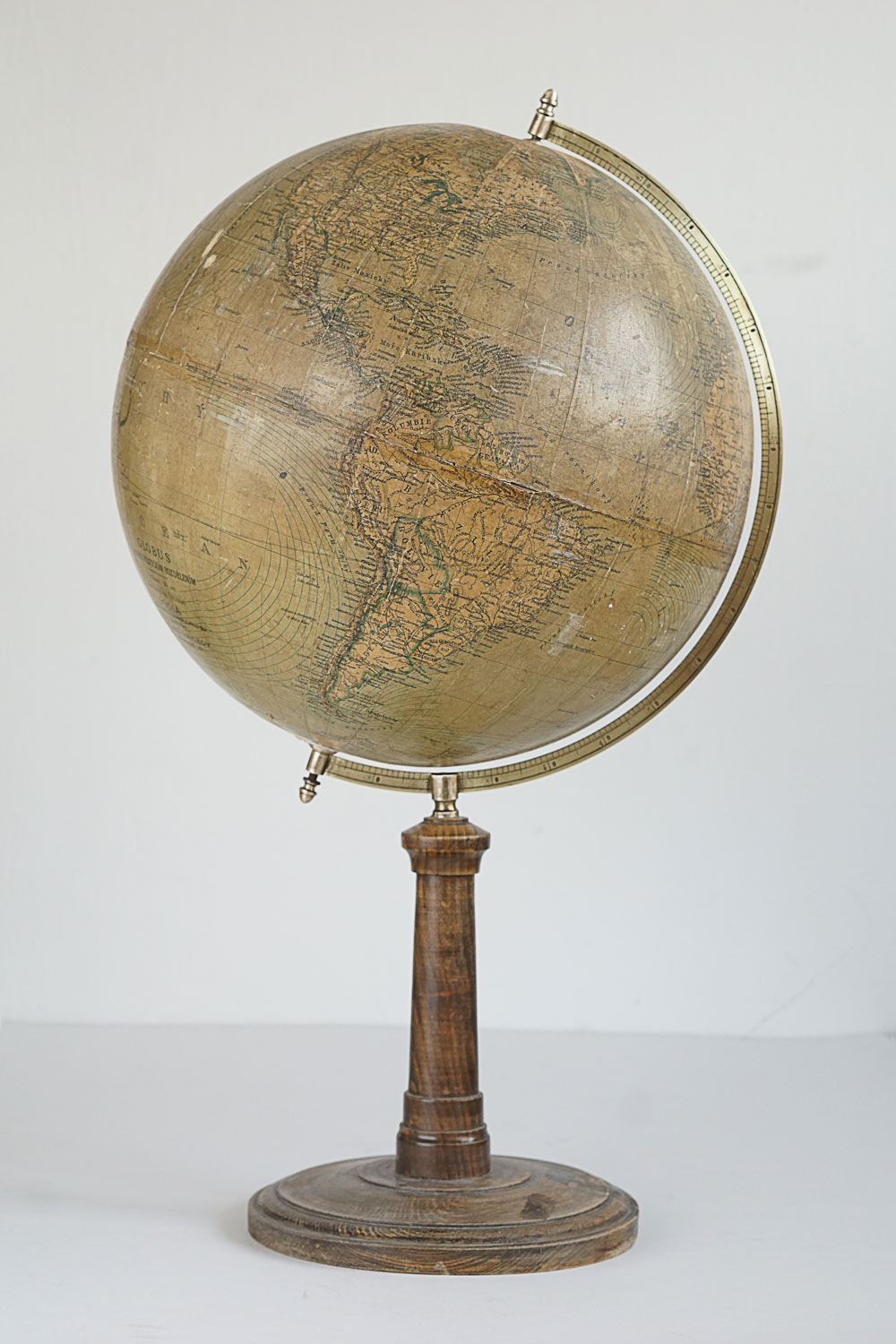 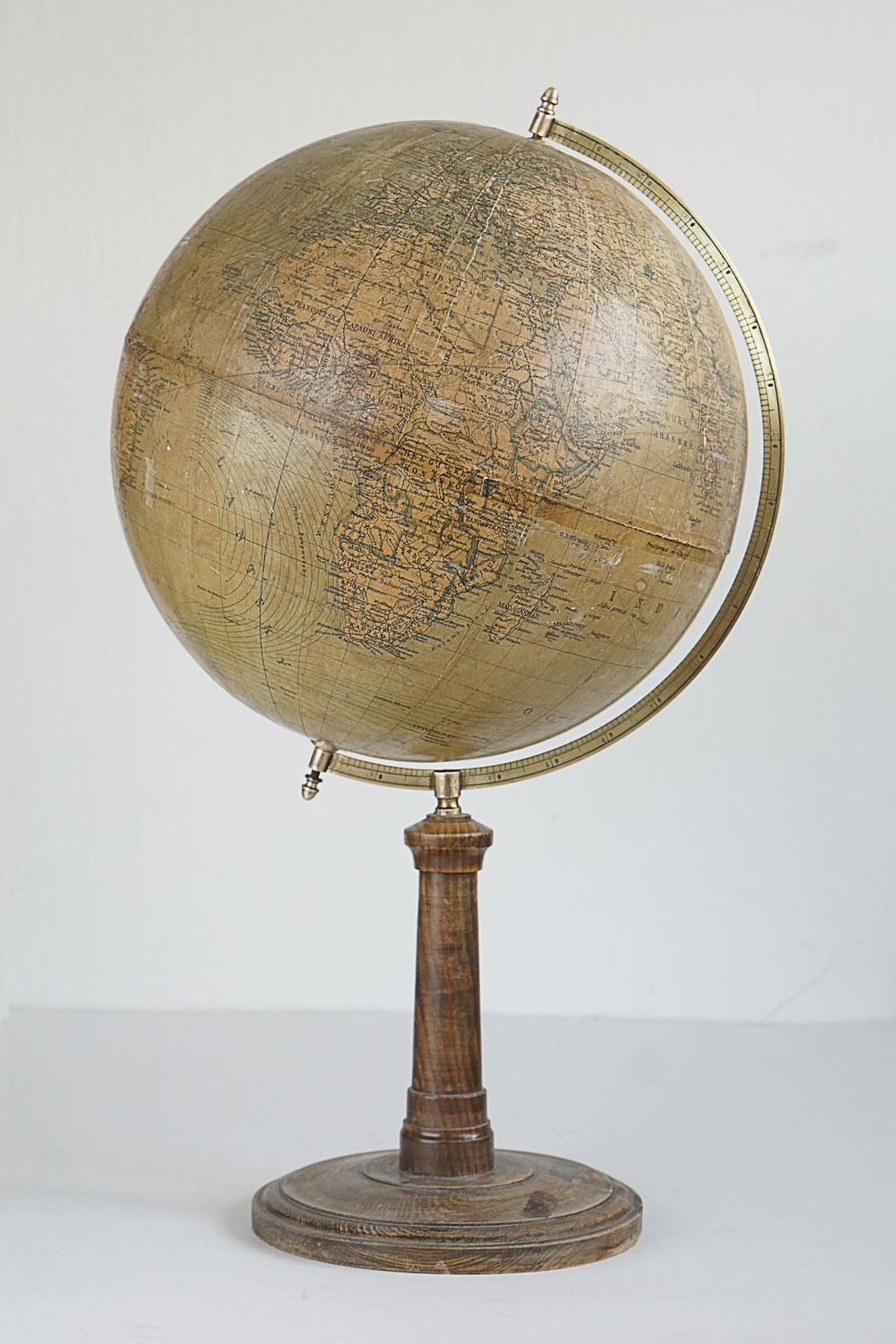 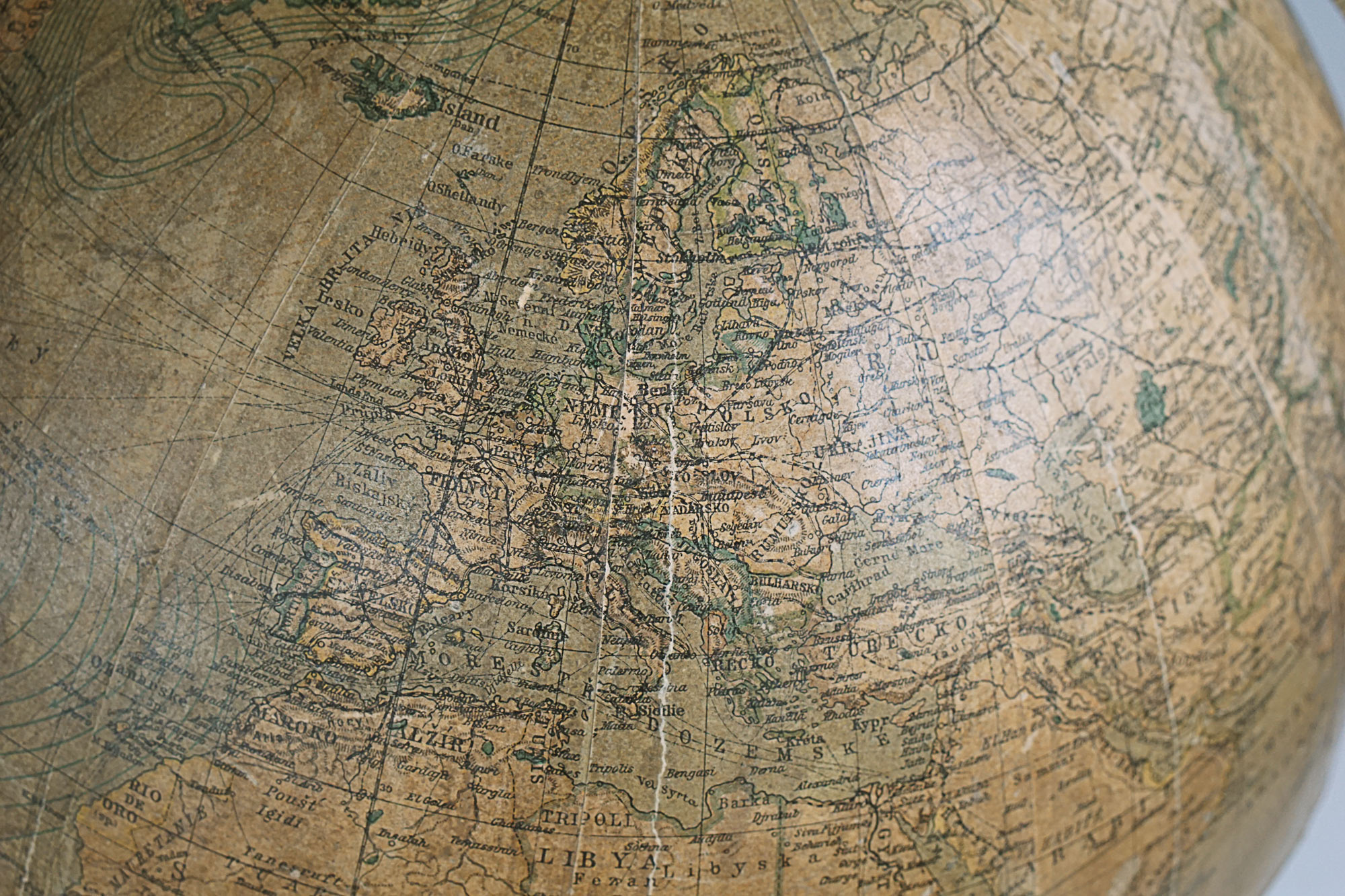 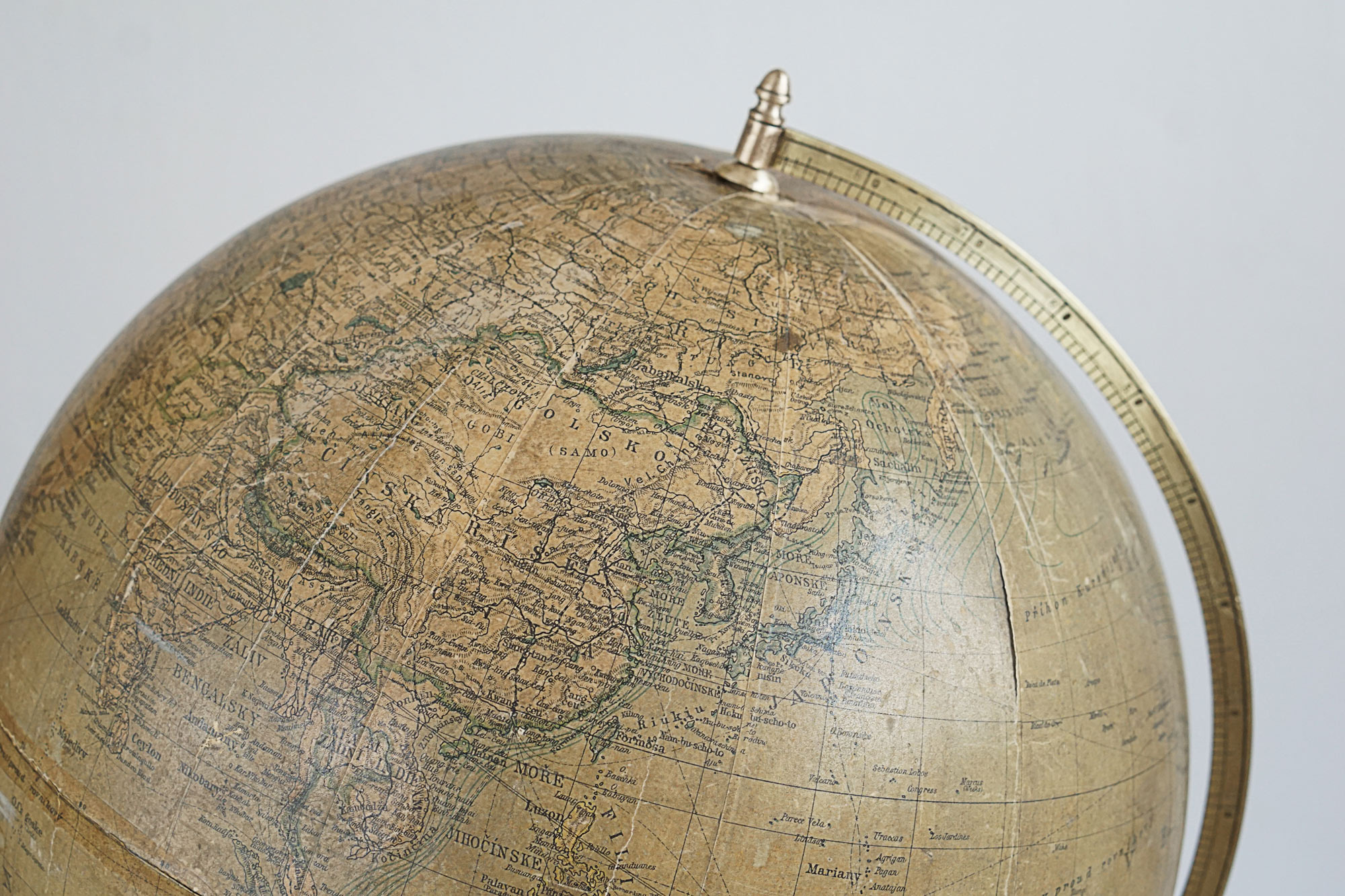 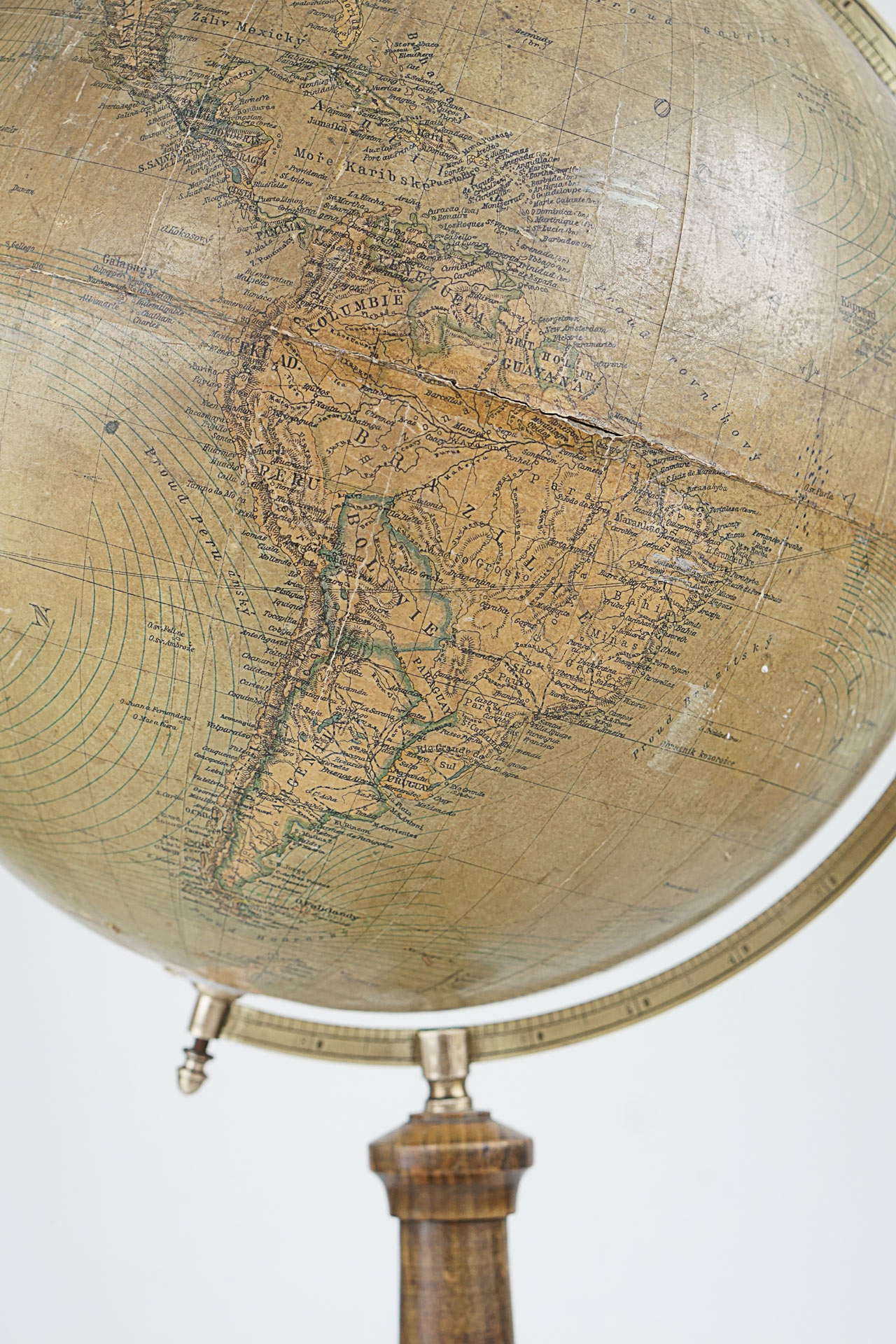 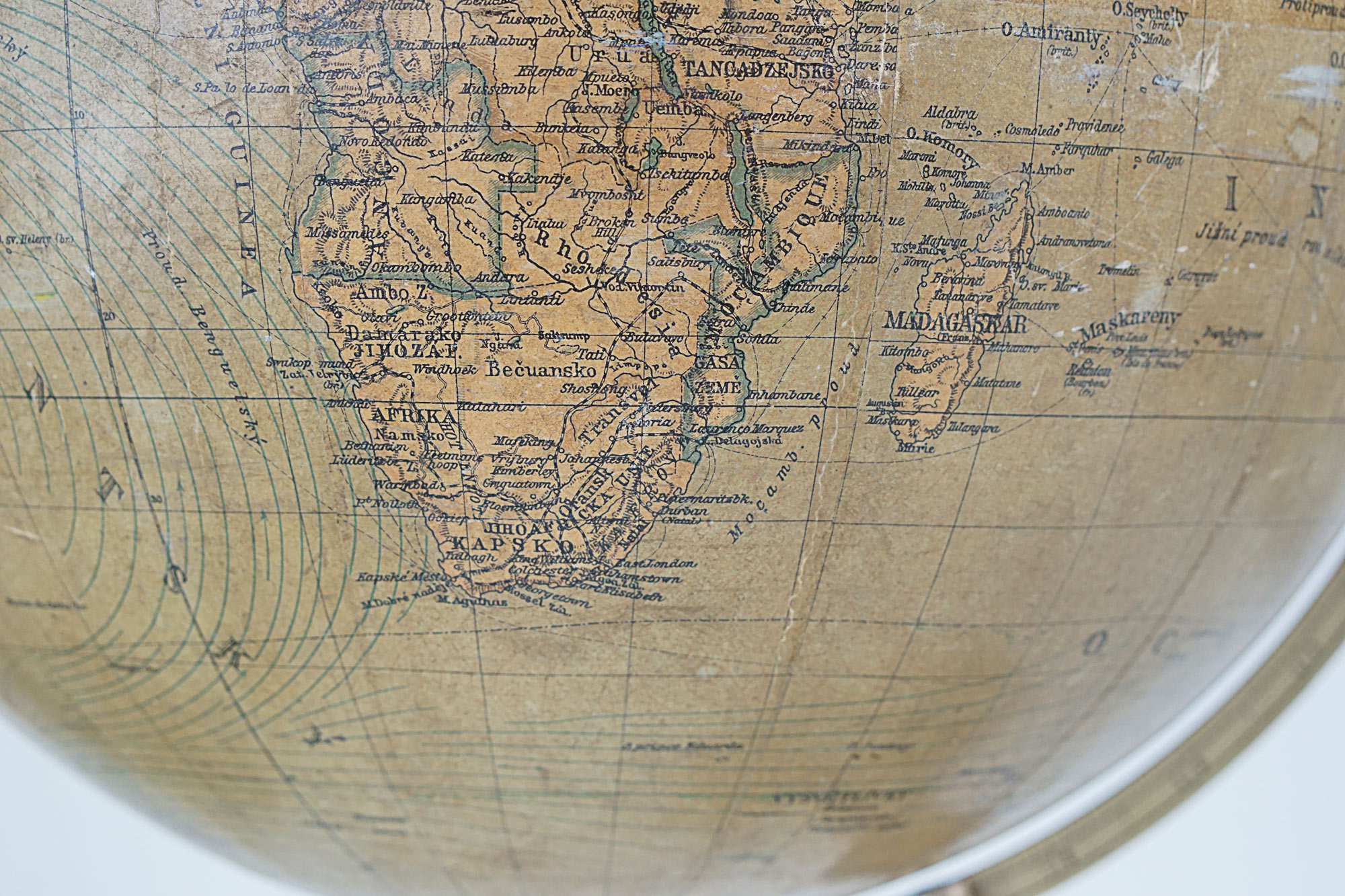 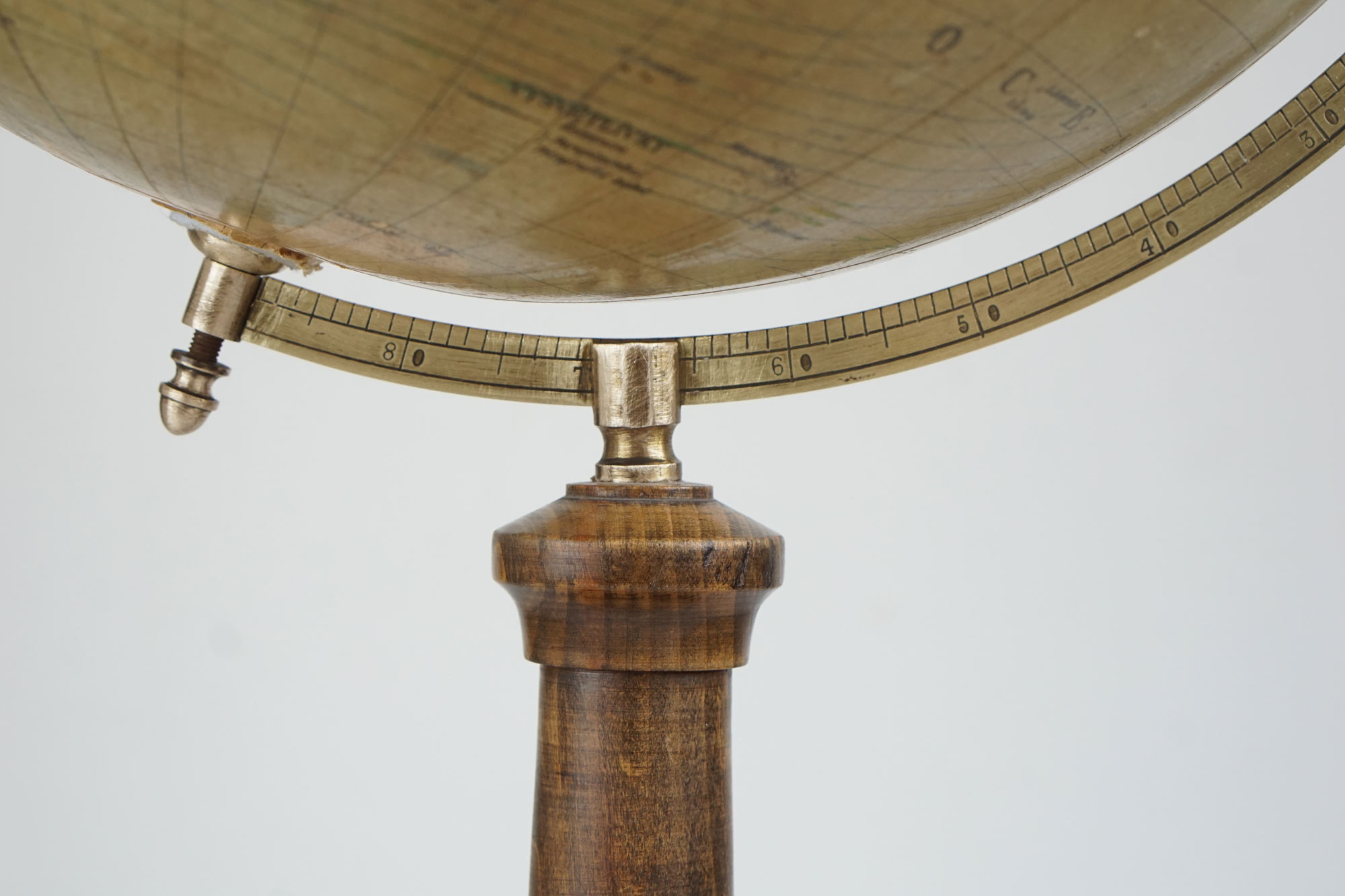 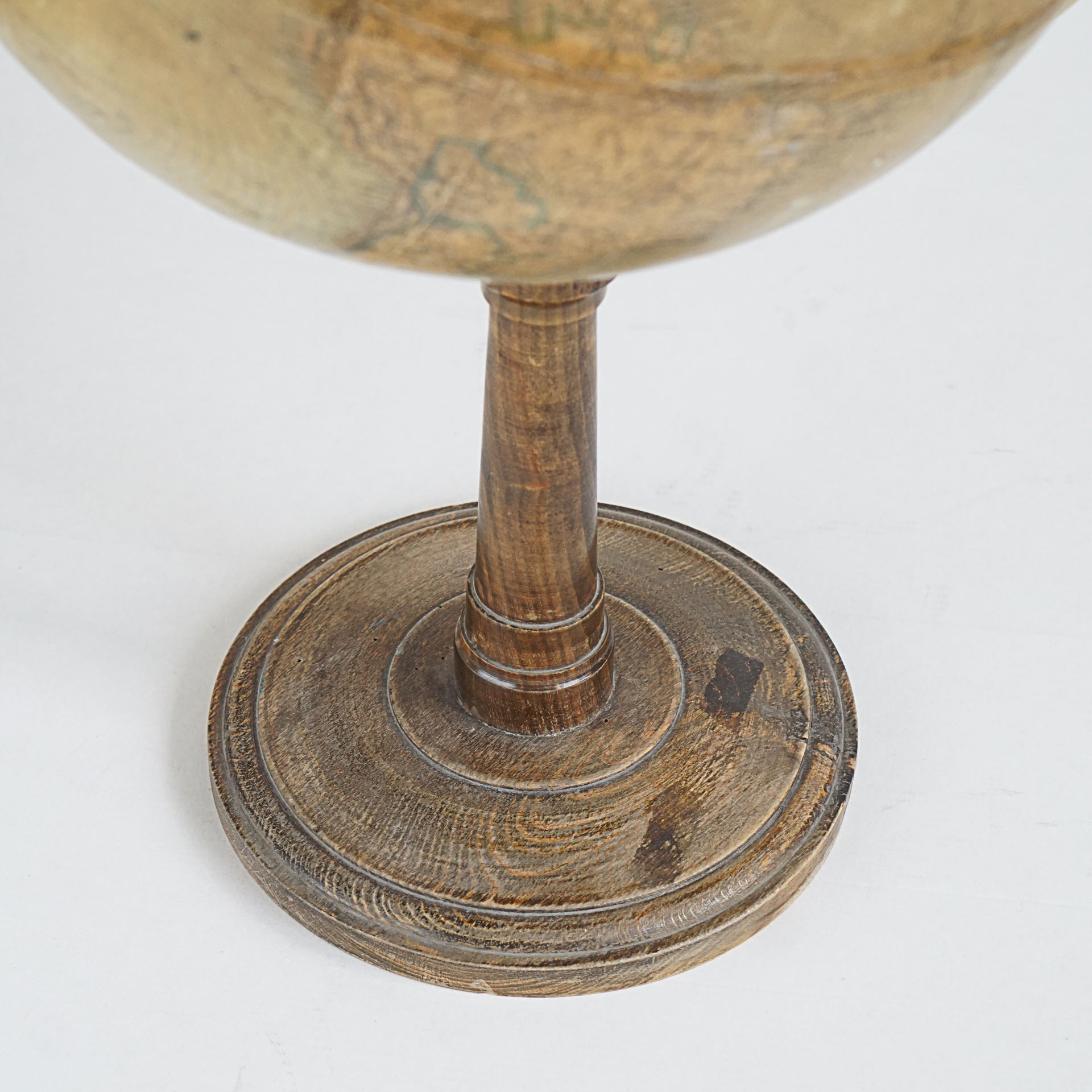 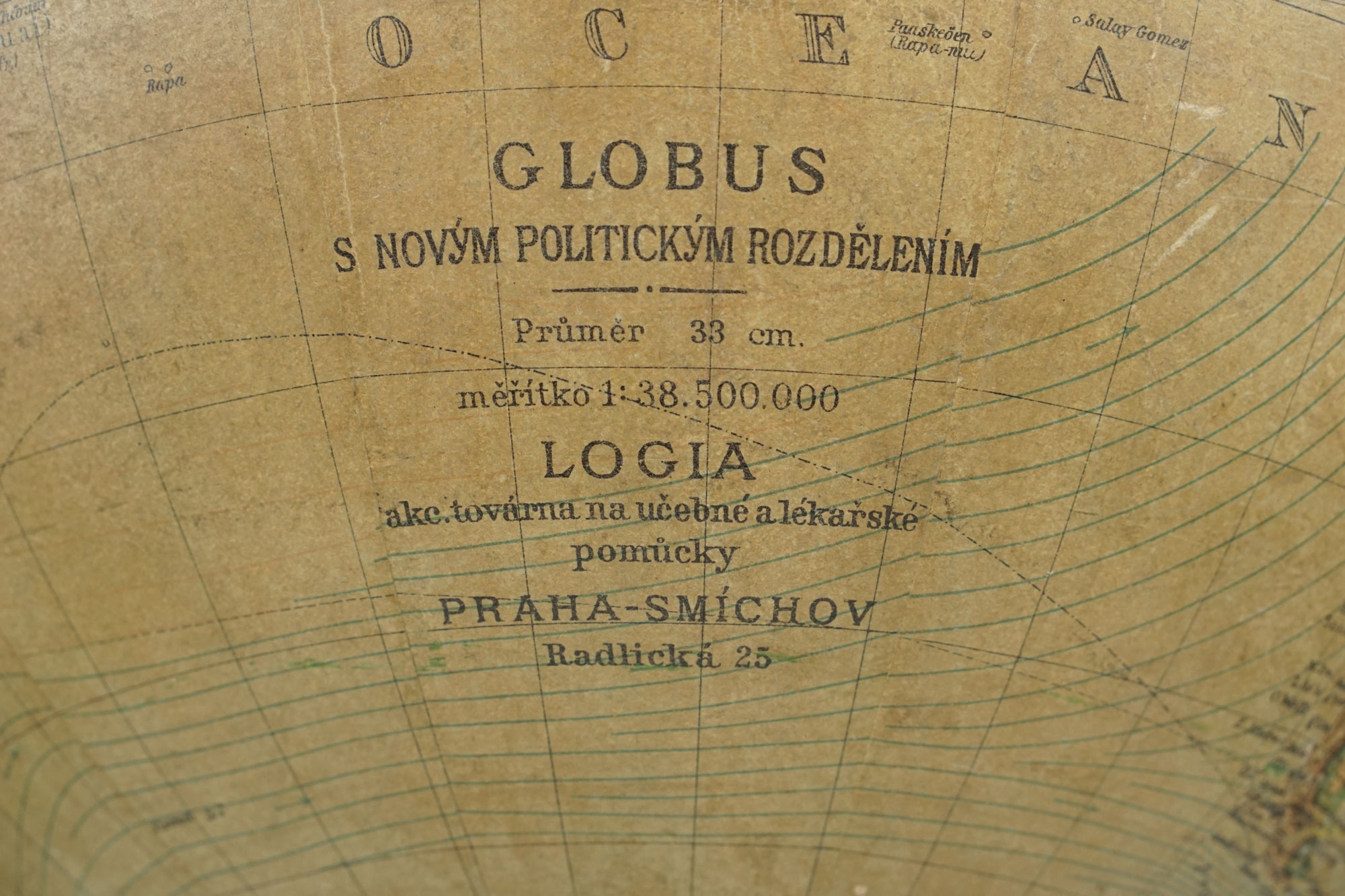 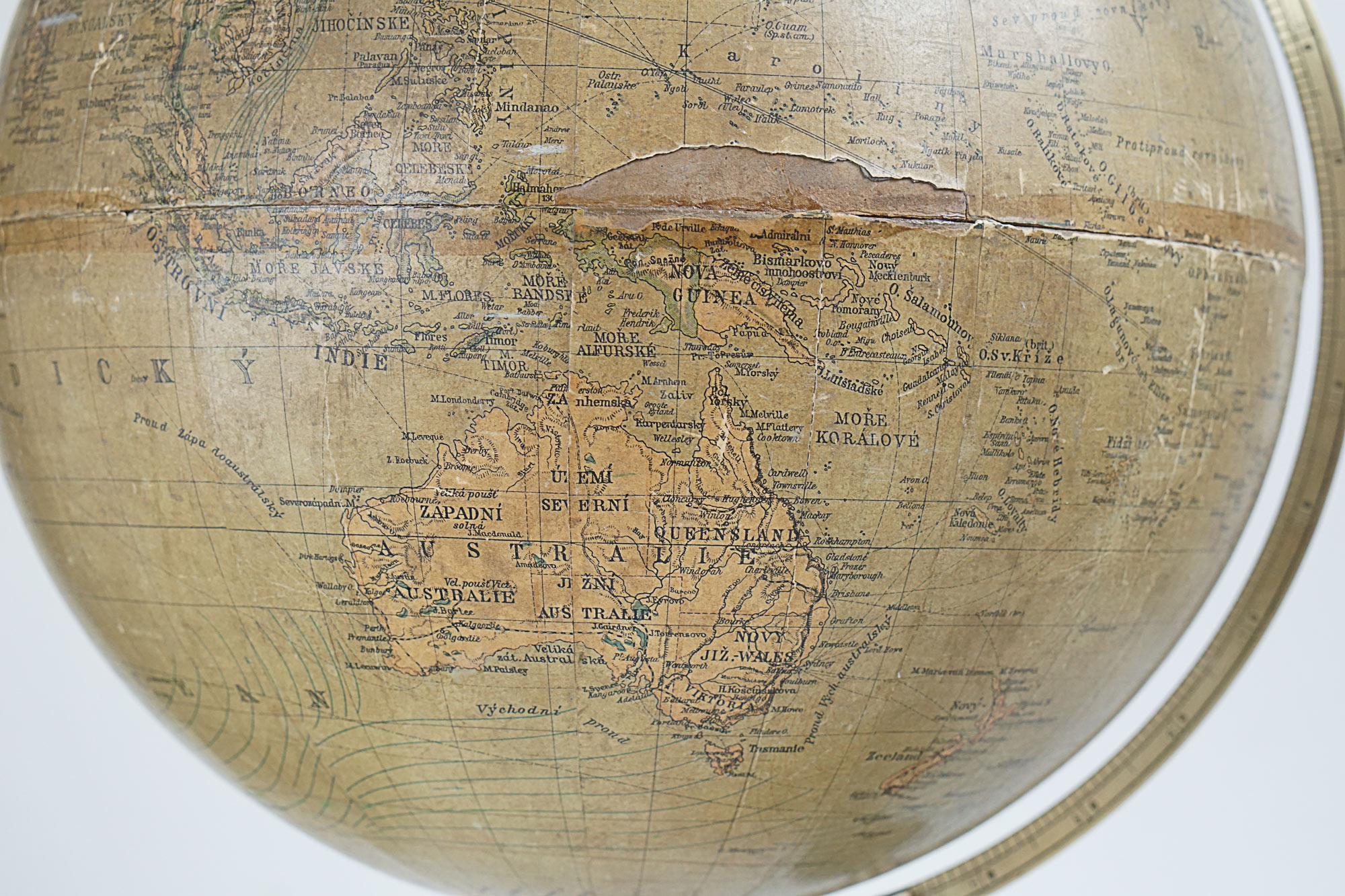 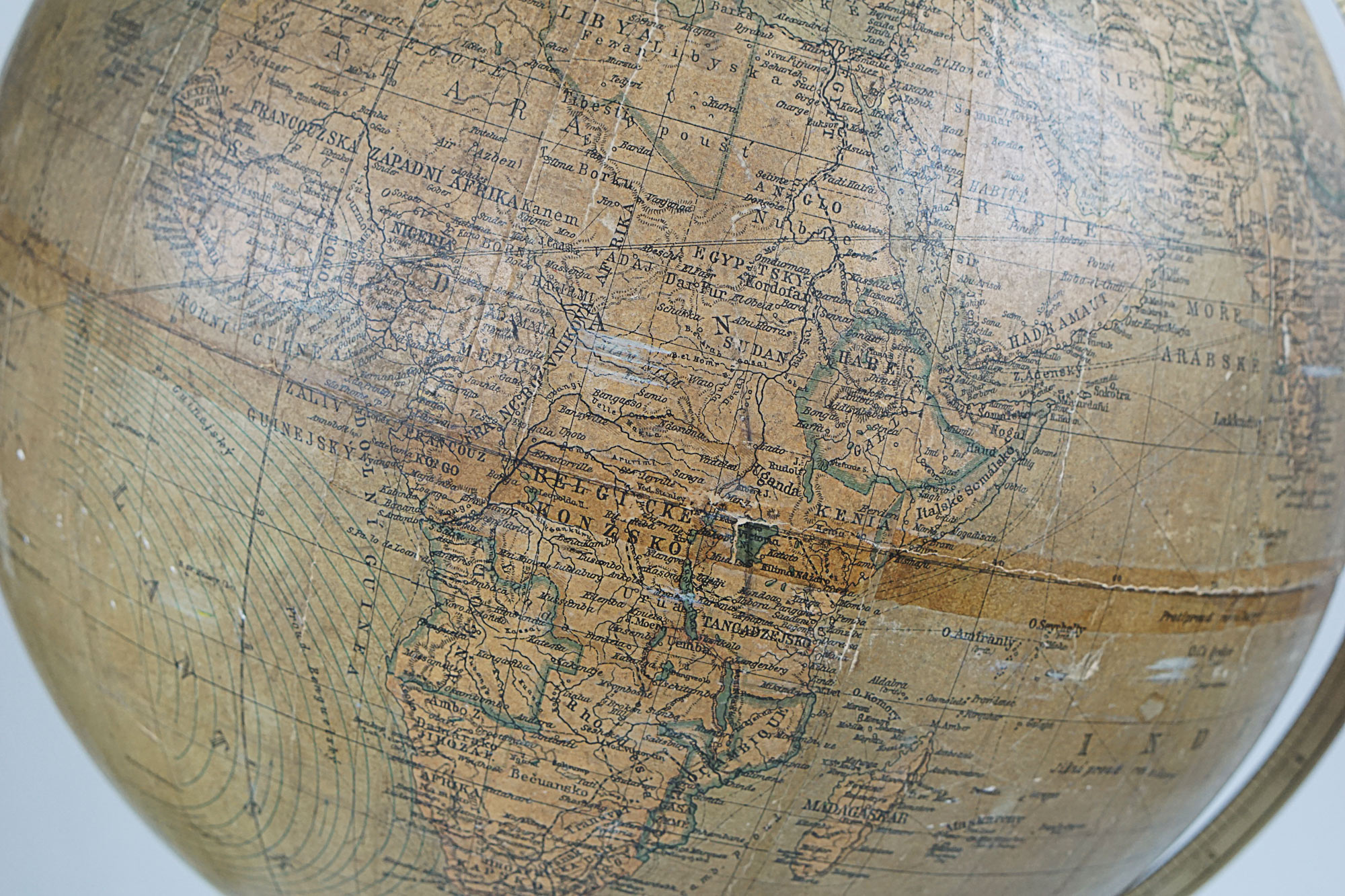 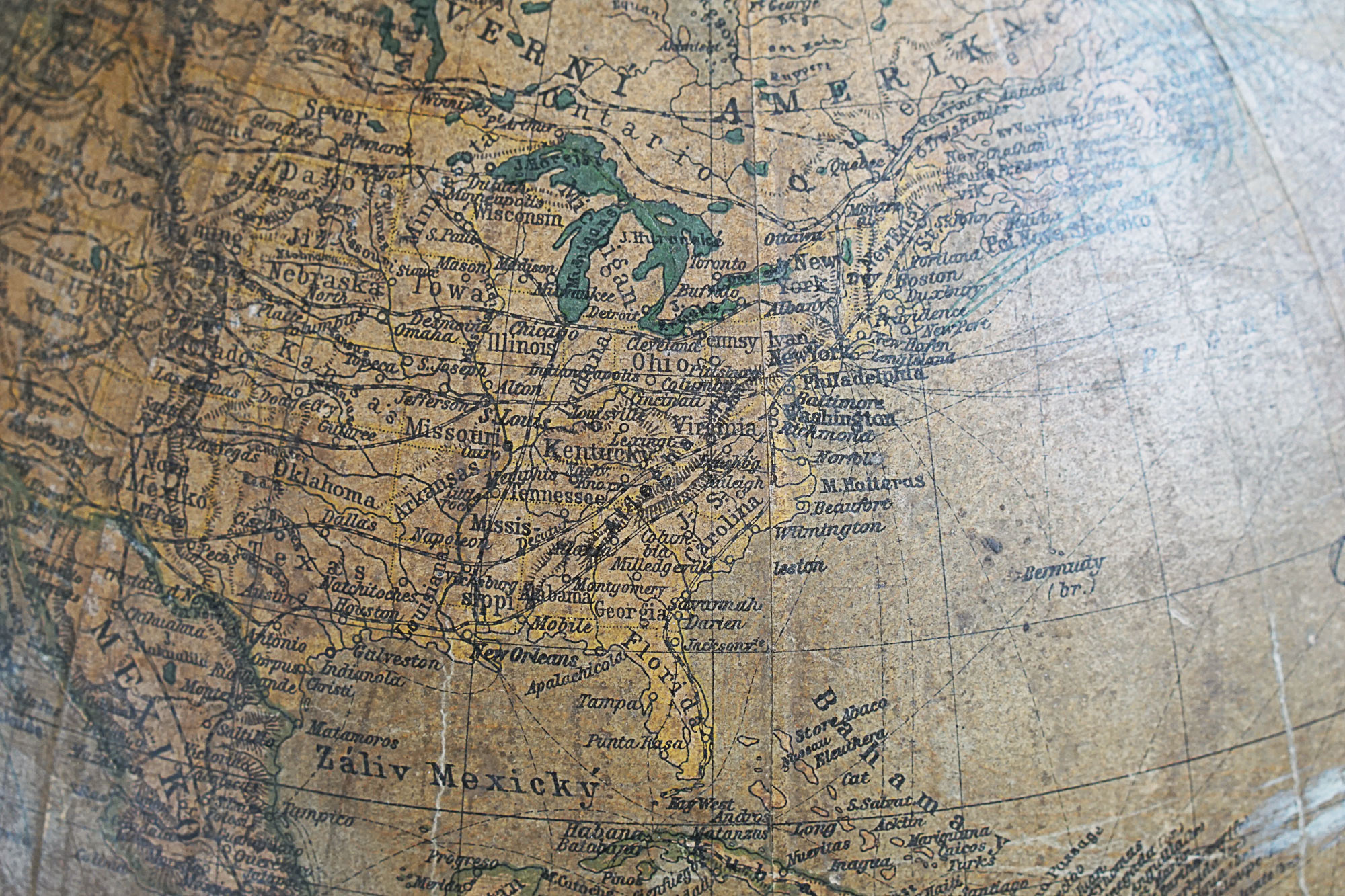 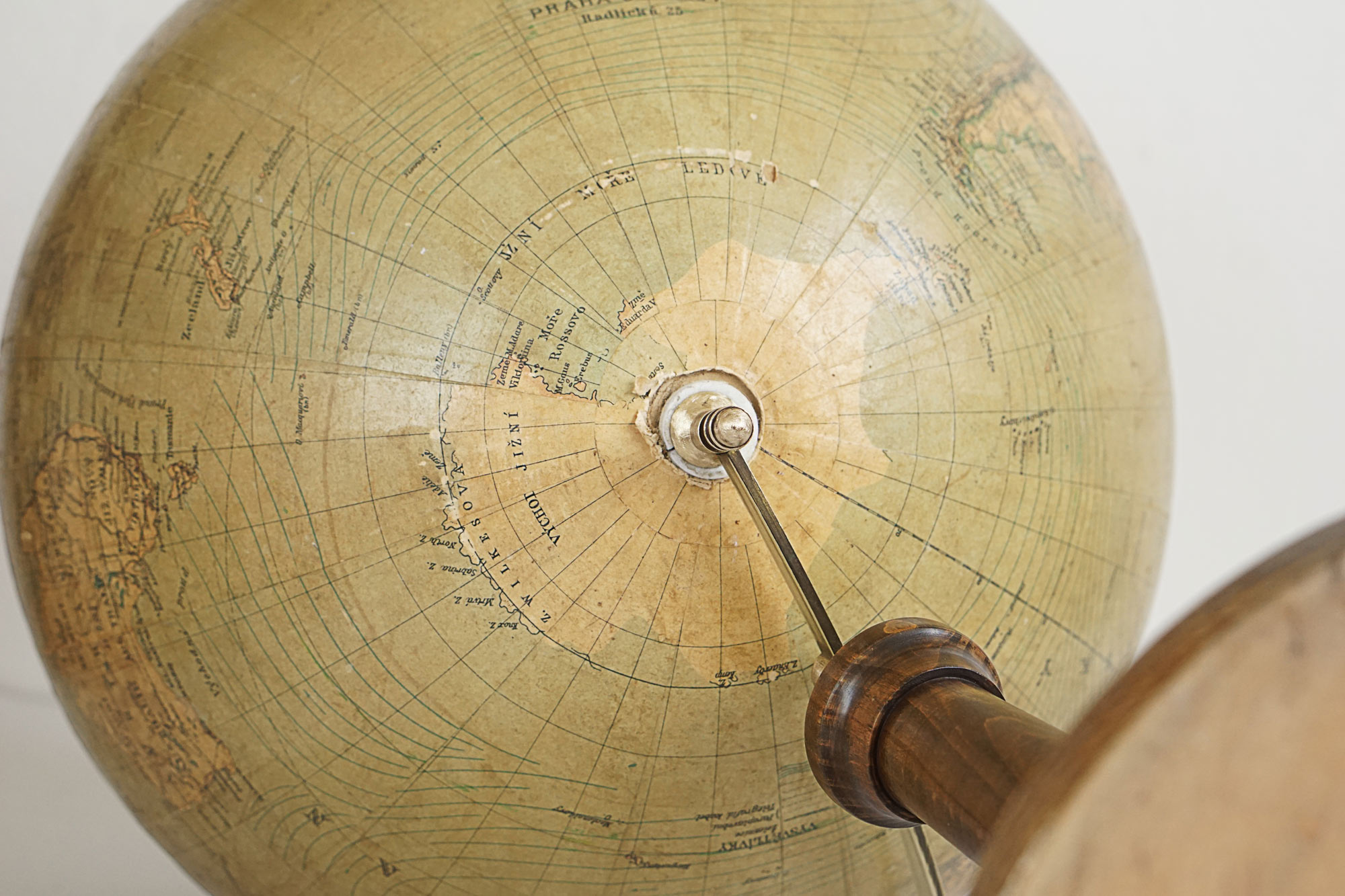 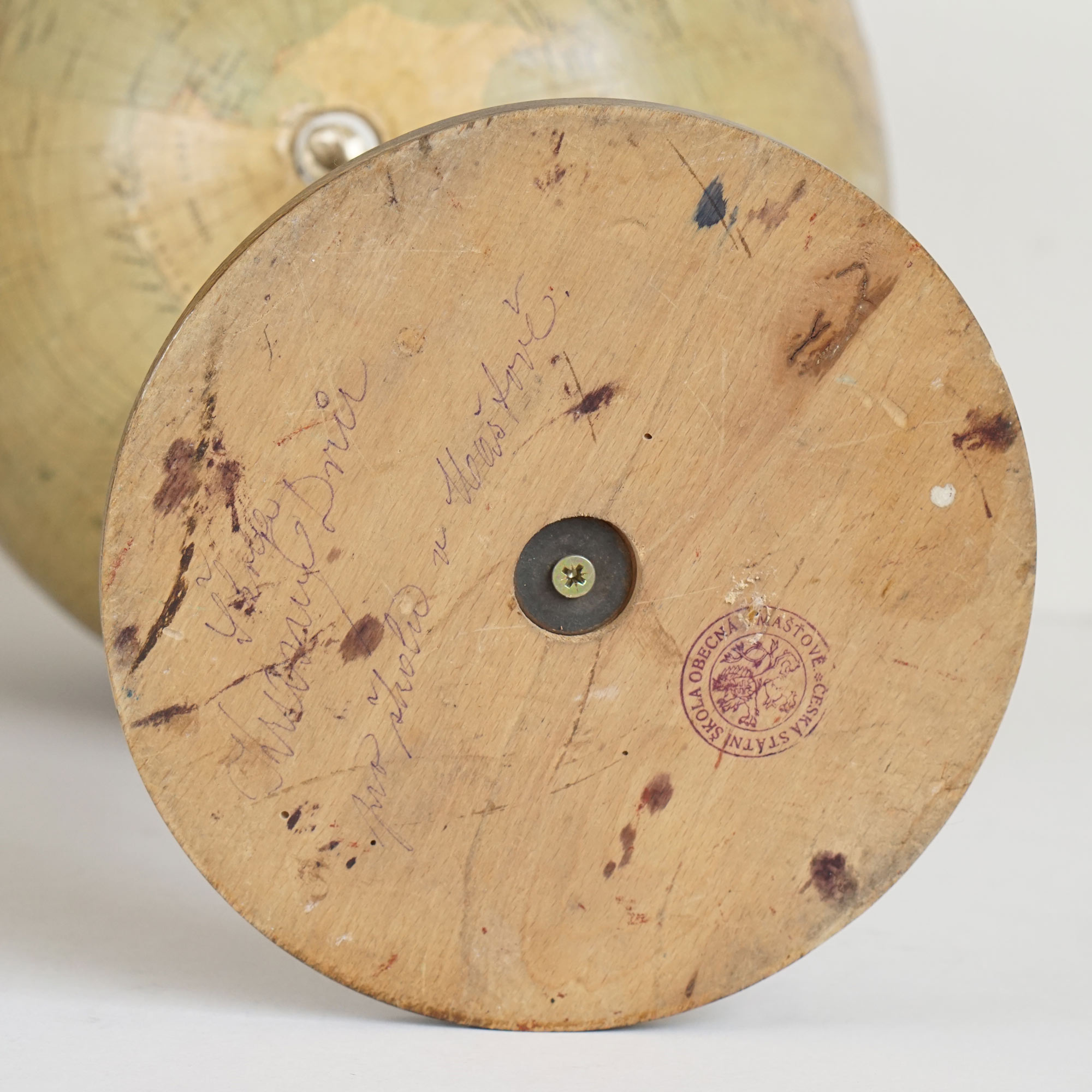 The name of this globe, produced by not very well known Czechoslovakian globe producer "Logia", suggests it was produced to demonstrate new political division established after the end of First World War in 1918, which redefined the borders of many countries to a large extent. The company producing this globe was competing against well known and well established competitor - Felkl a Syn (Felkl and Son) - which was selling their globes in 17 different languages all around Europe. While Felkl and Son sold majority of their globes to schools, this globe by Logia was notably more detailed than any of Felkl's globes, likely to aim for more professional audience rather than for education of students at schools.