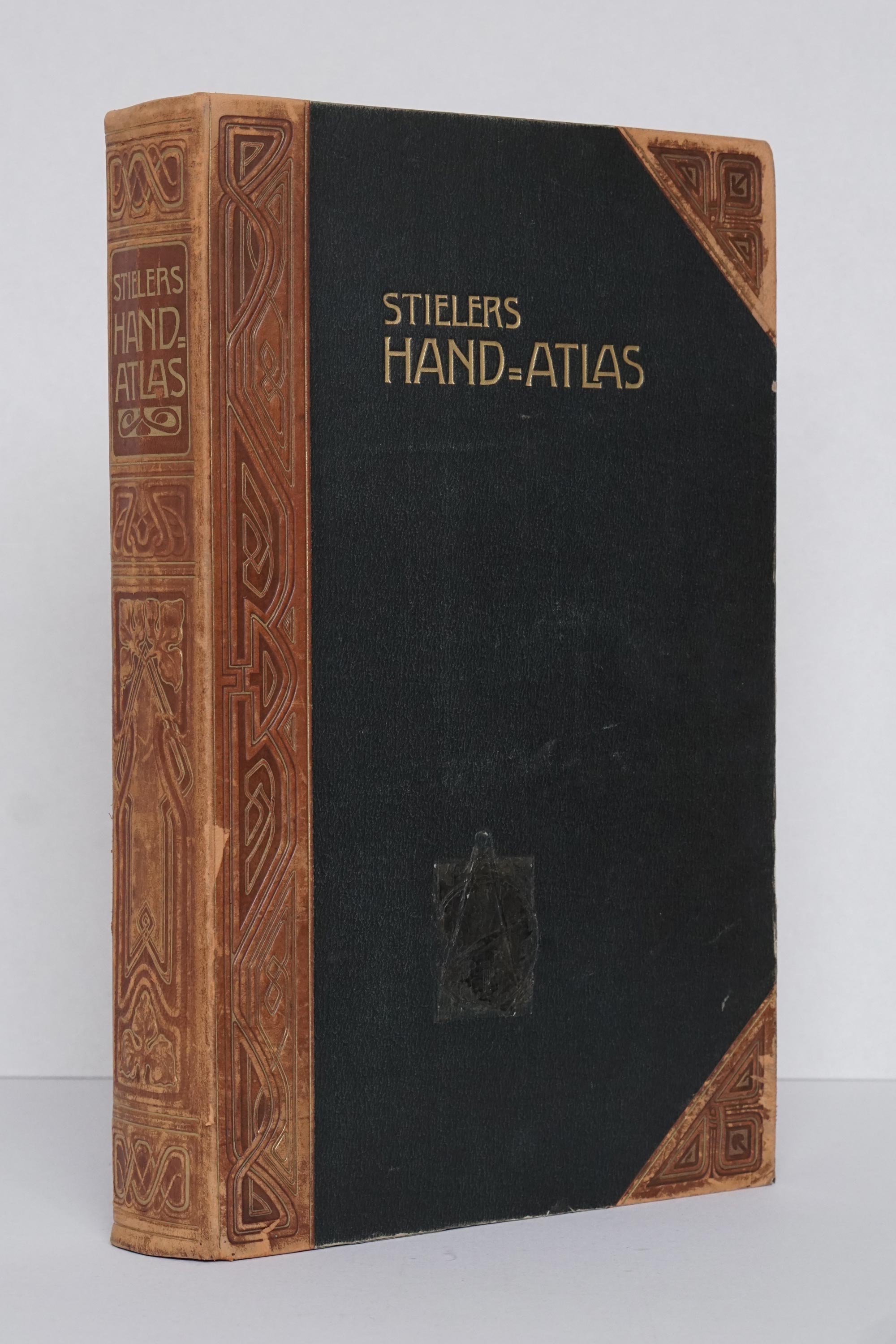 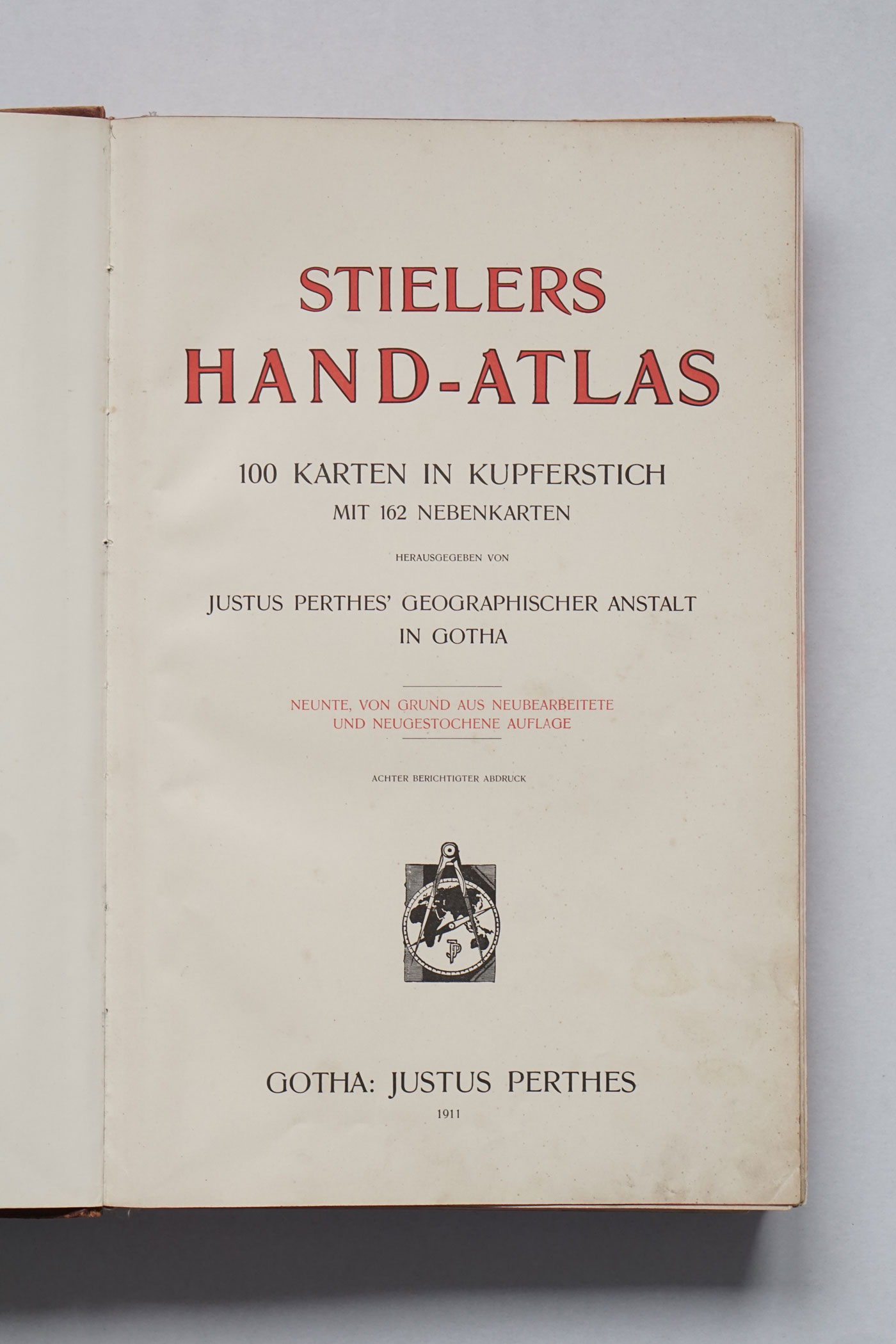 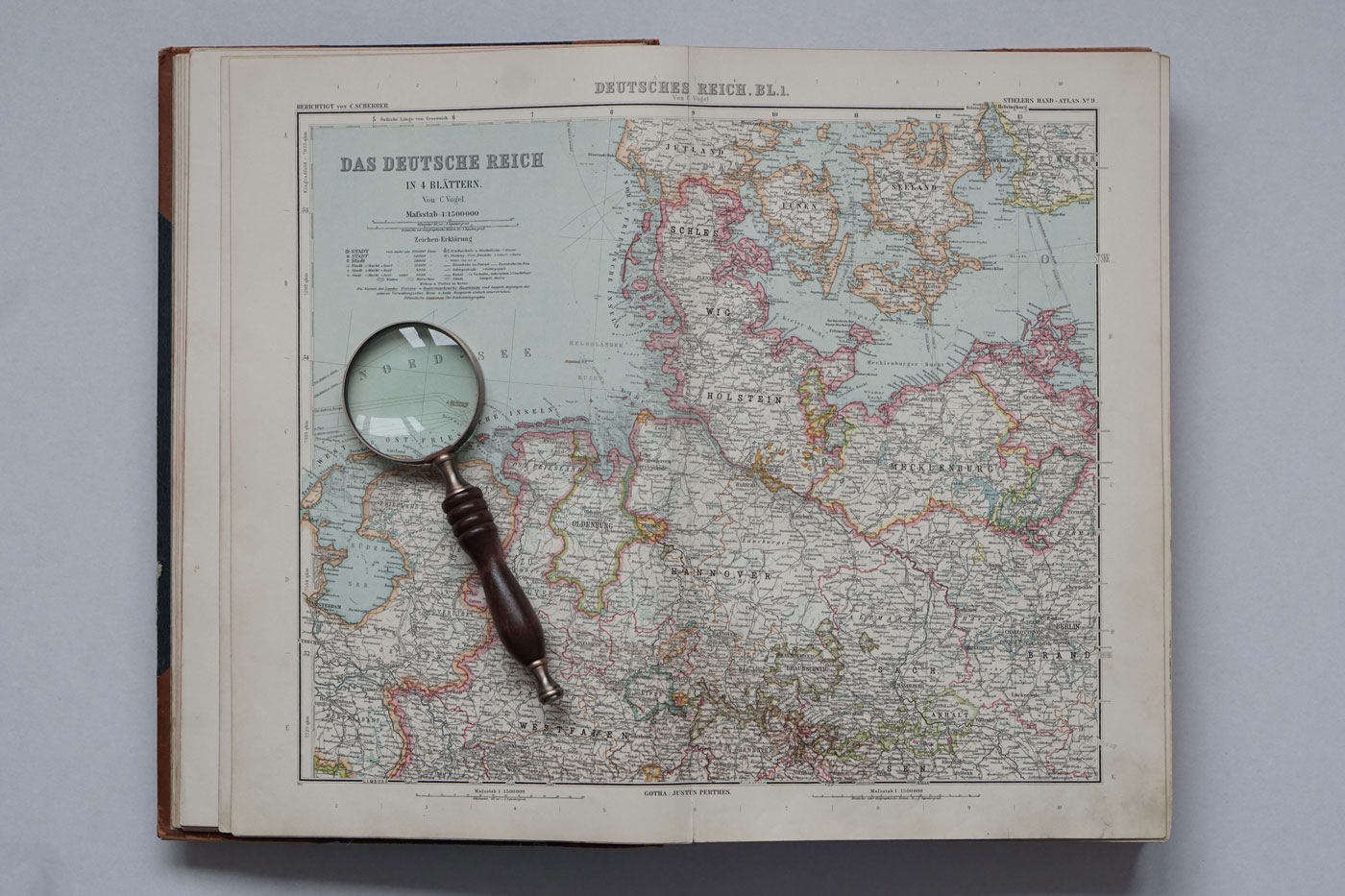 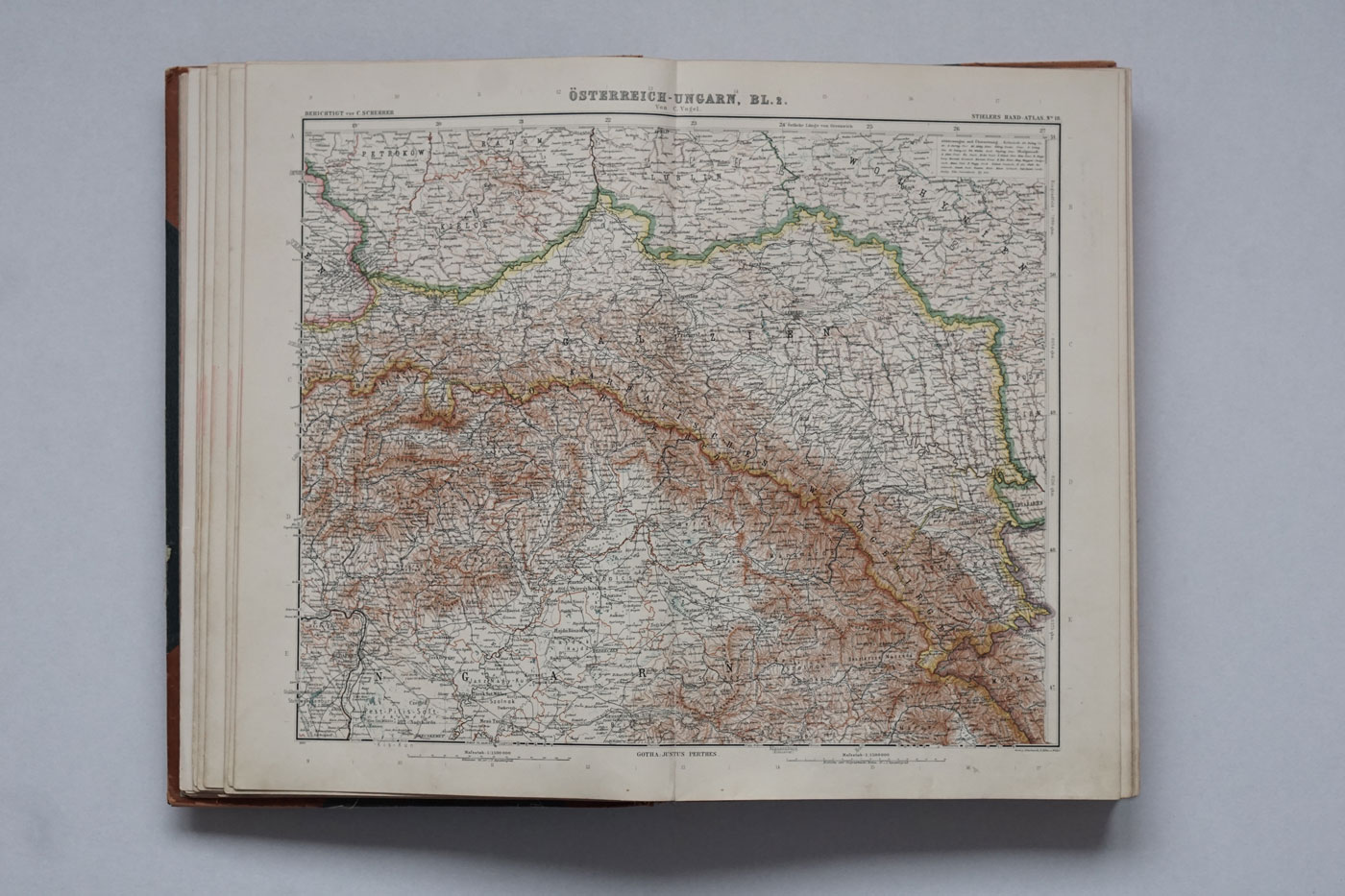 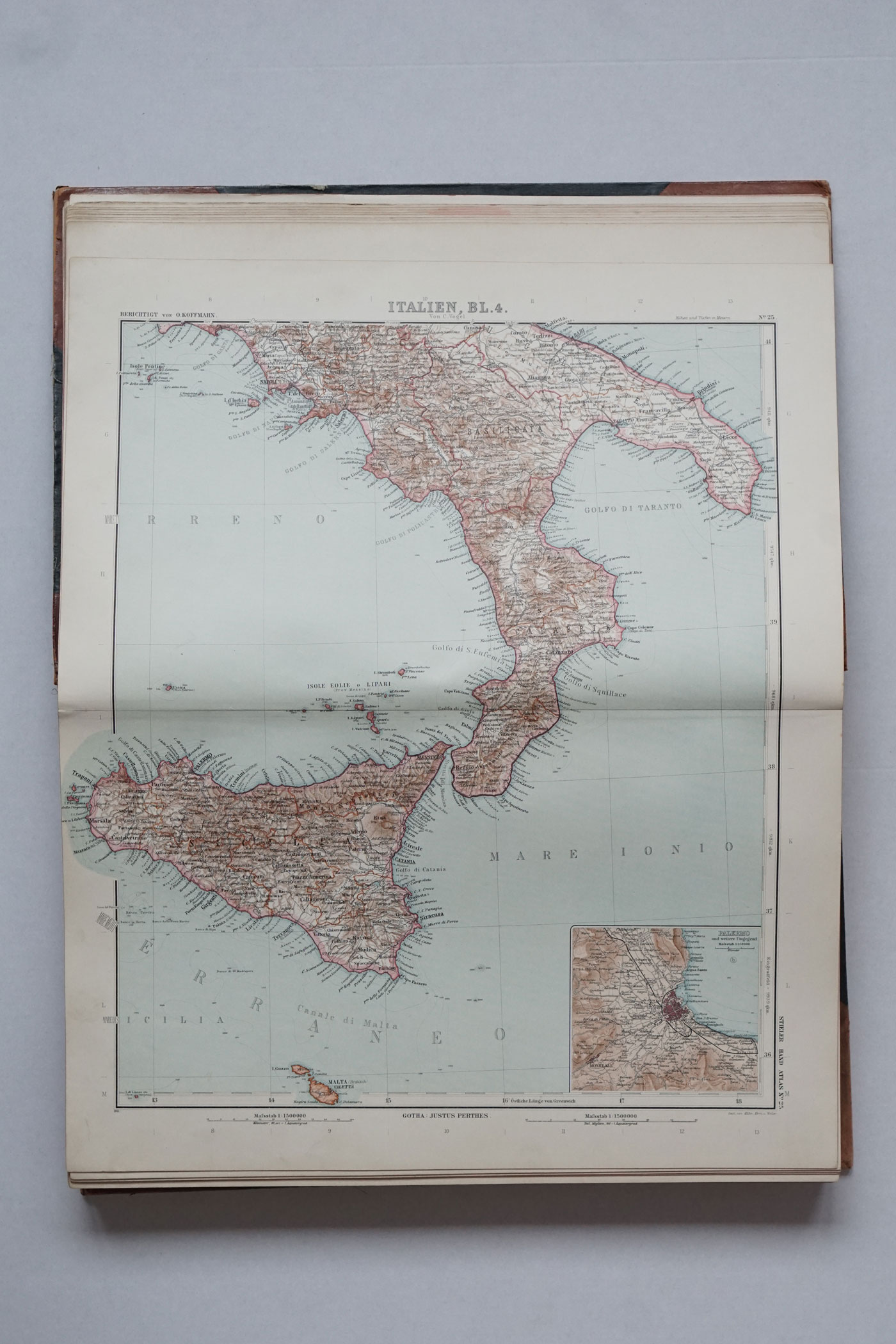 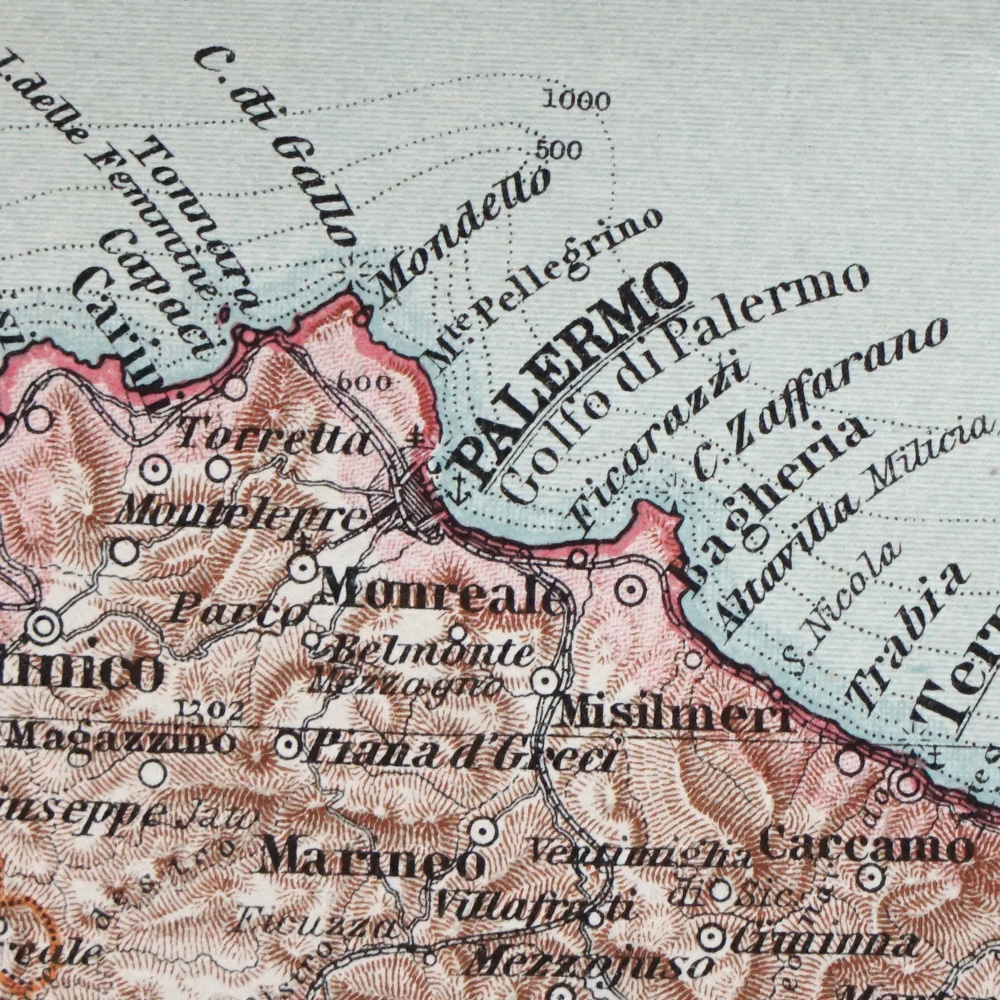 Stielers HandatlasHand-Atlas über alle Theile der Erde und über das Weltgebäude (after Adolf Stieler, 1775–1836), formally titled  (Handy atlas of all parts of the world and of the universe), was the leading German world atlas of the last three decades of the 19th and the first half of the 20th century. The ninth edition, edited by Habenicht, with one hundred maps, over double the number of the initial edition, was the first one printed on cylinder machines by means of lithography, which halved the price and made the Stieler accessible to a broad public. This atlas is popular for beginner collectors because of its affordability. It is less obtainable than the more commen "Andrees Hand-atlas".

Overall good condition, few pages loose, book cover without tears with only minor scuffing. Silver plate on the front cover missing. All pages are present. This atlas comes with its own custom made archive box made of hard carton paper which protects it from accidental physical damage, dust and sun rays and makes it easier for you to store your precious collectibles. 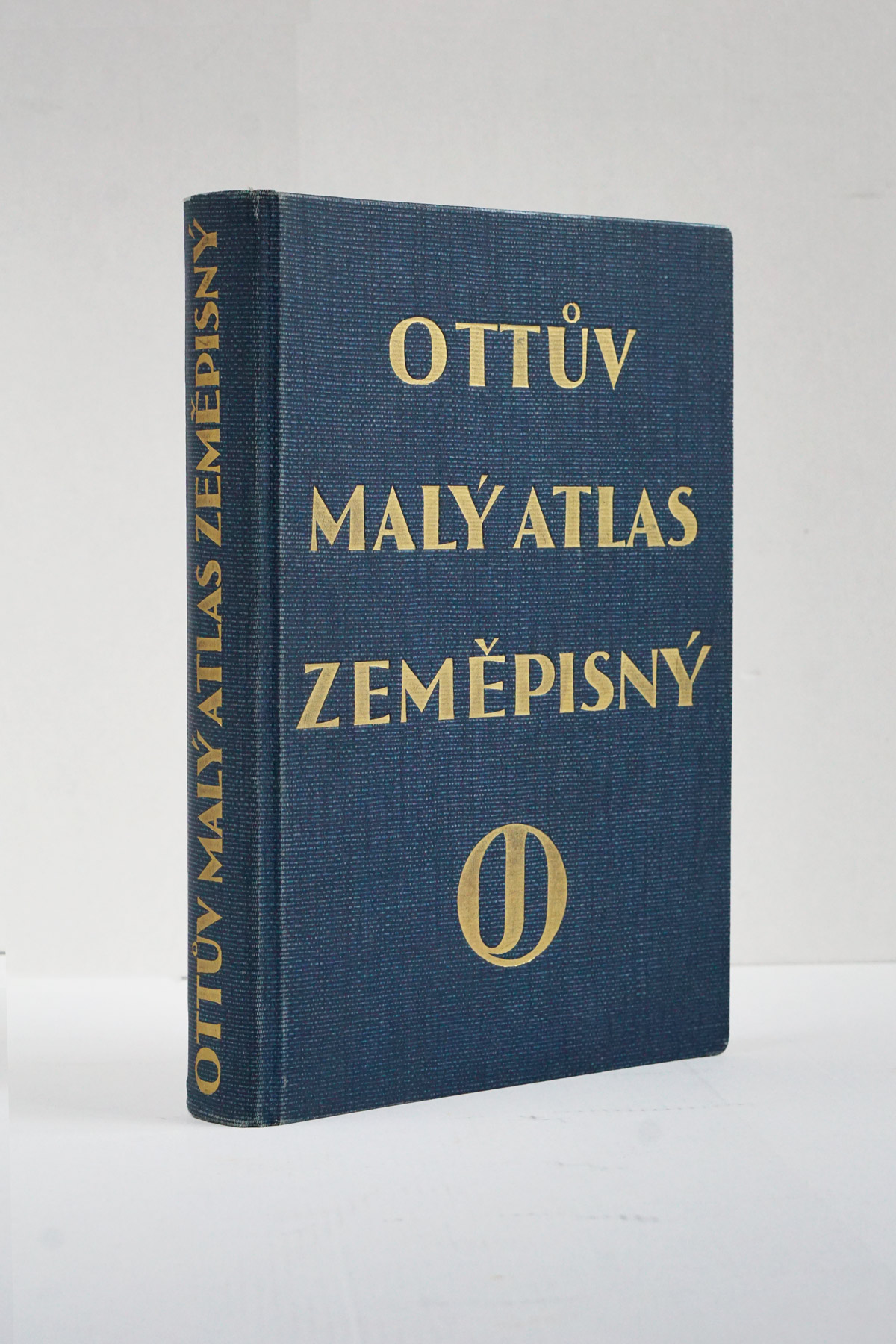 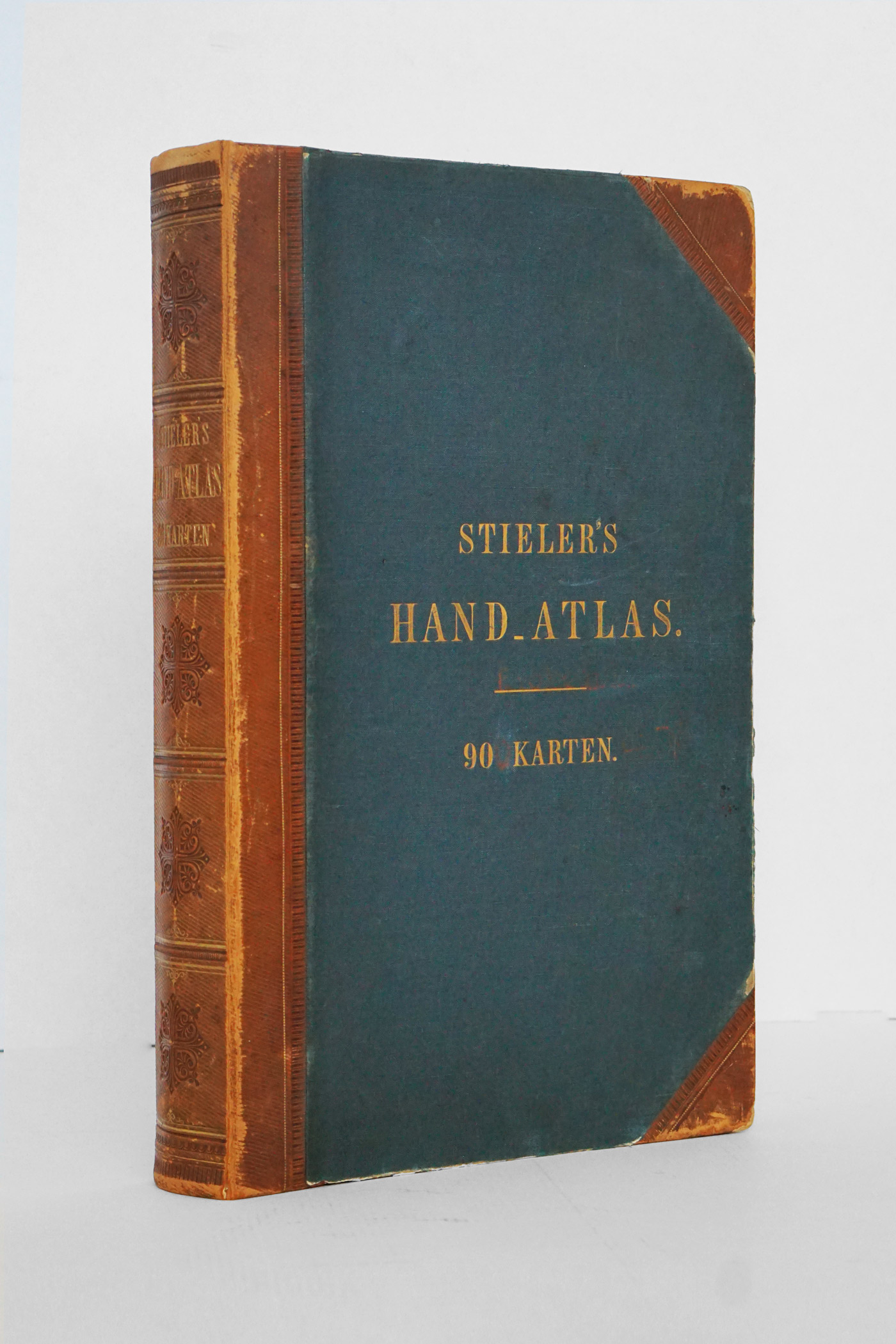 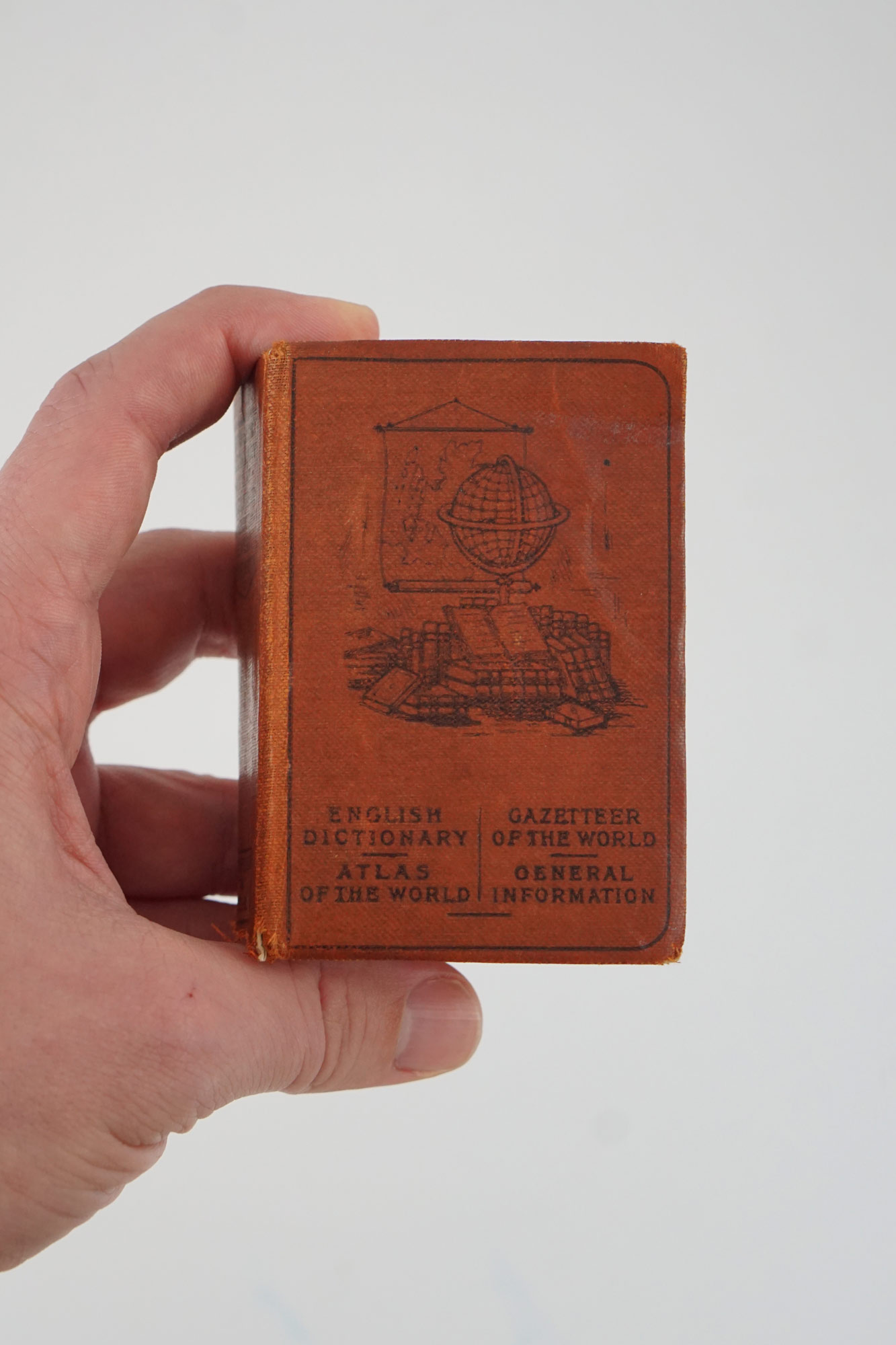 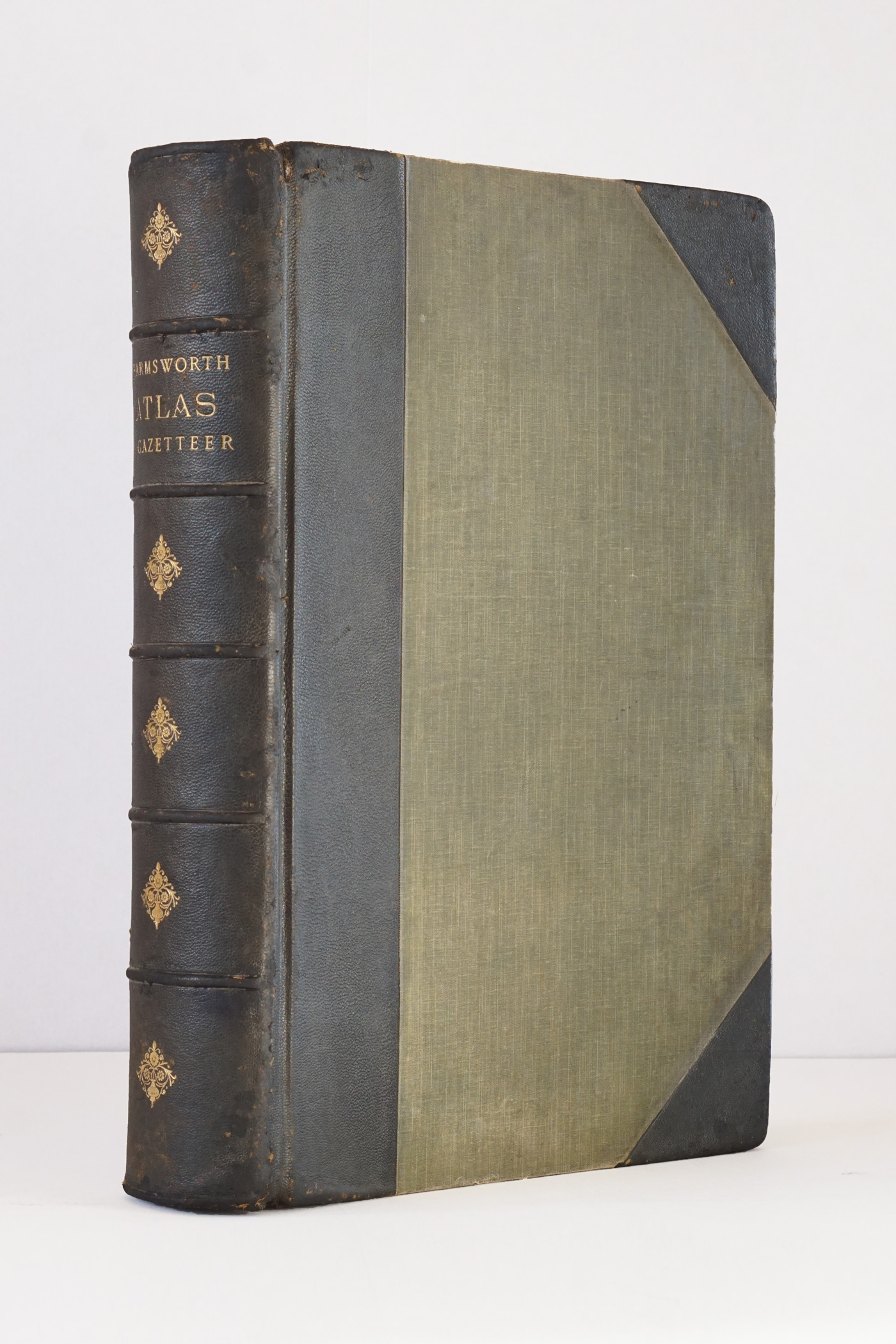